Elon Musk and his girlfriend Grimes have broken up after dating Each other for almost 3 years. They have a baby together who is almost 1 year now and his name is X Æ A-Xii.

Elon Musk in an interview told about his child’s meaning name “First of all, my partner’s the one that mostly came up with the name. I mean it’s just X, the letter X, and the ‘Æ’ is pronounced, ‘Ash,’ and then, A-12 is my contribution.” He then elaborated that ‘A-12’ stood for “Archangel 12, the precursor to the SR-71, coolest plane ever.”

He also told in a recent interview that was held recently that he and his girlfriend have been semi separated and this led to a conversation over the internet that who will get to keep their child X Æ A-Xii. Musk told that they both will take turns and look after their child jointly.

He also told that he still loves her and but due to their time commitments they had to spend most of their apart and we’re not able to give each other the proper time.

While Musk has to travel to foreign countries and has to be in Texas mostly for his companies requires him to be. Tesla and SpaceX are companies founded by Elon musk they both are two valuable companies in the world.

We will tell you all the details about the two and the time they were together and how this leads to Grimes leaving musk finally and taking his son with her. 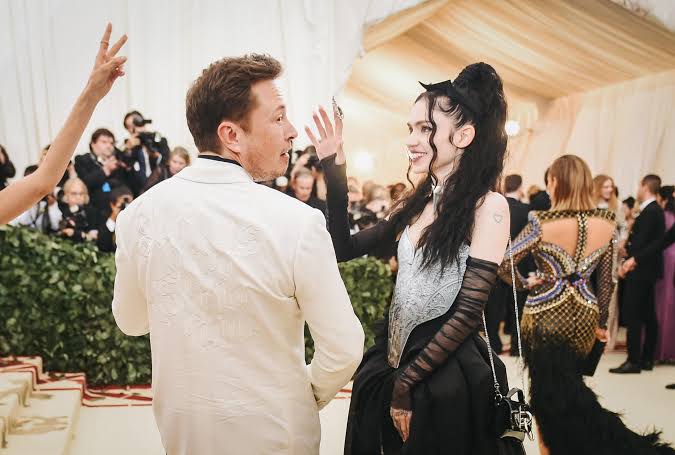 How long they were together?

The couple was together for almost 3 years and almost spent their time with each other and during pandemics and being stuck at their homes together they grew closer and that led to them being stronger than ever.

But they decided that they should end their relationship because of their commitments while Grimes was mostly in Los Angles for her work and musk traveling to different countries the couple was mostly busy in their lives and couldn’t give each other time.

But some fans believe the couple has this coming because of the fact that Elon Musk is a busy guy and is also involved in many things like with Amber Heard. 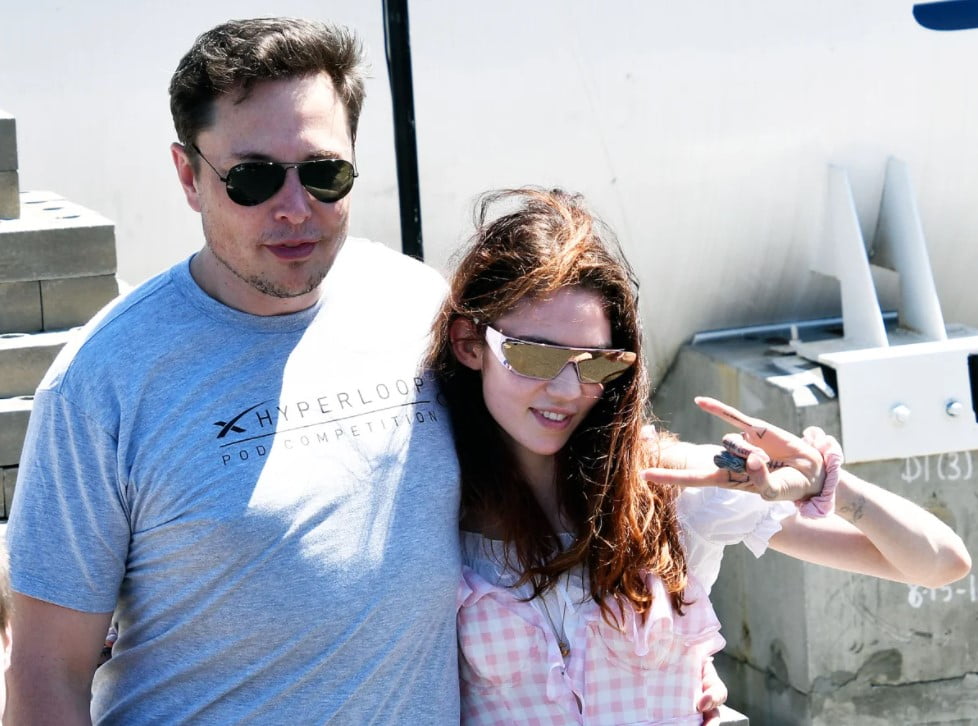 While some believe that Grimes gave Elon many chances and wanted him to be disassociated with some people and to be not in contact with them.

So far they are still on still talking terms and they are also good friends with each other who are taking care of the baby.

While one of the many reasons they are still not together is because fans believe they have a very different life and currently both are busy in their careers.

We will keep you updated about the status of the two.