Skip to content
Home Celebrity Here are Five actors who could play Mr. Fantastic in the MCU in Doctor Strange 2

Marvel Cinematic Universe is searching for Mr. Fantastic! Who will they choose? The new superhero character will get placed in the upcoming MCU movie, Doctor Strange 2. The movie is just a few months away from us. We are highly excited to explore the new marvel characters in the movie. Currently, the fans are dying to know about Mr. Fantastic. Who will back the comic book character? Stay tuned with us, to know all about it, just down here! 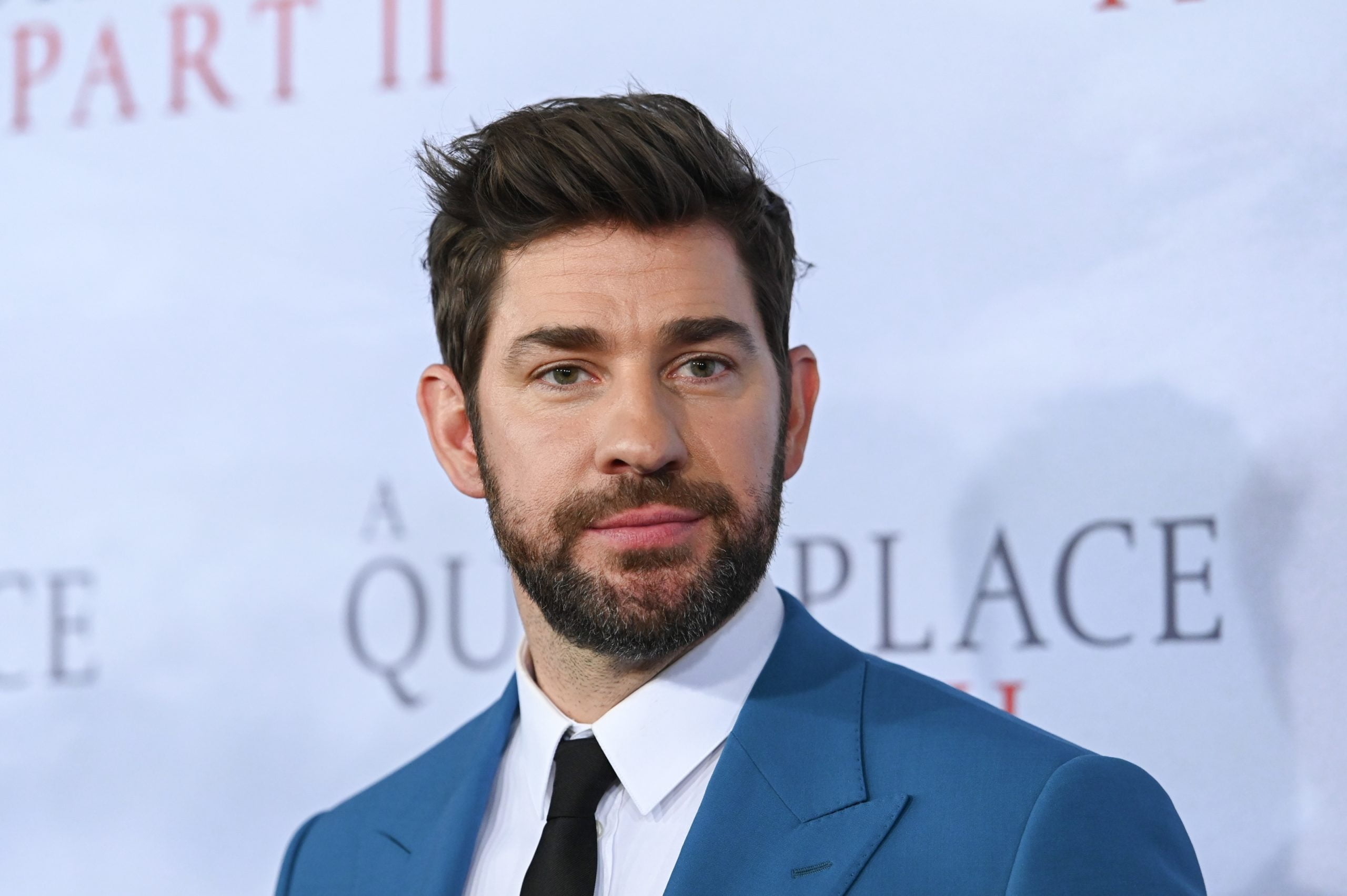 Who Is Playing The Role Of Mr. Fantastic In Doctor Strange 2?

In a recent leak, we have heard that John Krasinski has a strong chance to get placed in the upcoming MCU movie, Doctor Strange 2. We are expecting to see him as a variant of Mr. Fantastic. Though, the news has not been confirmed yet! The sequel movie of Doctor Strange is set and scheduled to release, this year, on 4th May 2022. Some new and exciting characters are going to get explored in the movie. Fans are pumped to dig deep into the Marvel world.

5 Actors Who Could Play Mr. Fantastic In The MCU Franchise! Who Will Get Selected?

There are five actors on our card who could probably nail the role of Mr. Fantastic in the MCU franchise! The Marvel studios are searching for another superhero. They still haven’t selected the right man for the role. But the Marvel fans have chalked out five top-rated action-packed actors, who can probably get into the MCU family. 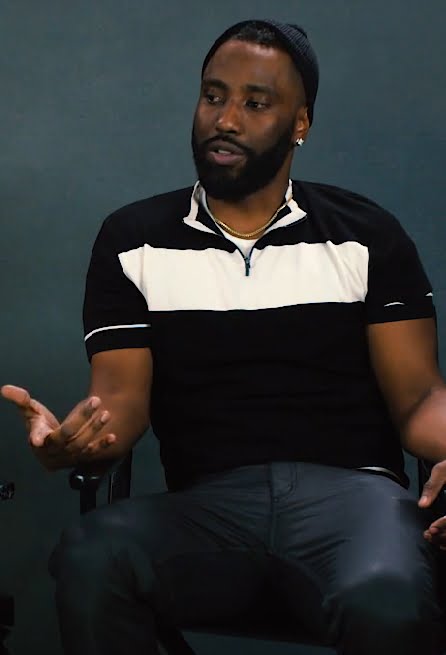 First on our list, John Krasinski! He has been highly pitched by marvel fans. Previously, he has auditioned for the role of Captain America, but his performance wasn’t up to MCU’s expectations. He is a strong contender for this role. There are also rumors which say, he is in the cast of Doctor Strange 2. He might play the variant for Mr. Fantastic! But will MCU select him for the main role? 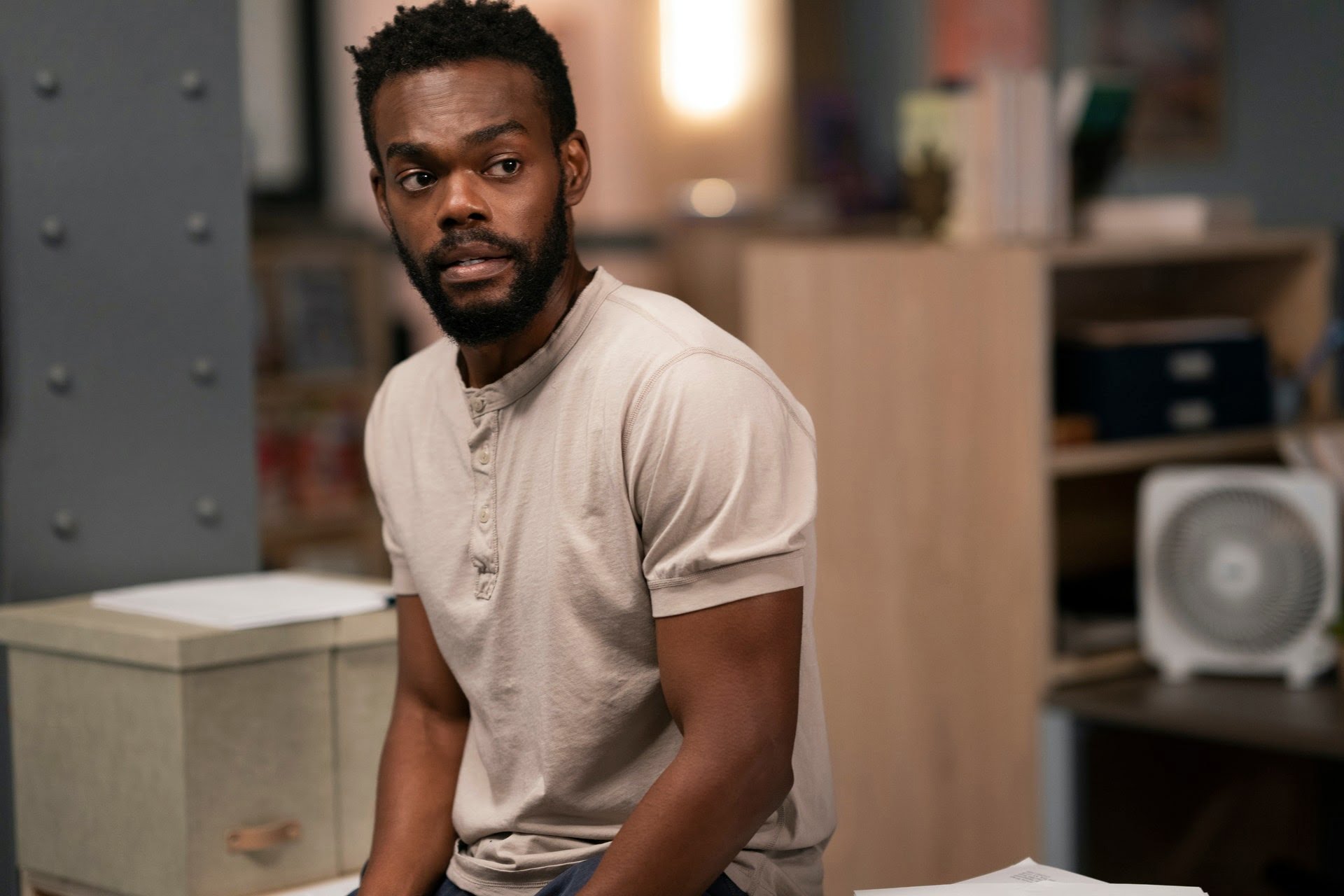 Secondly, Dev Patel‘s name appears on our list! He has played an exceptional role in the Personal Life Of David Copperfield. Fans do think he can give life to the character of Mr. Fantastic. Thirdly, we have William Jackson Harper, who has recently completed his Netflix series, The Good Place. His emotions and body fit into the character of Mr. Fantastic. 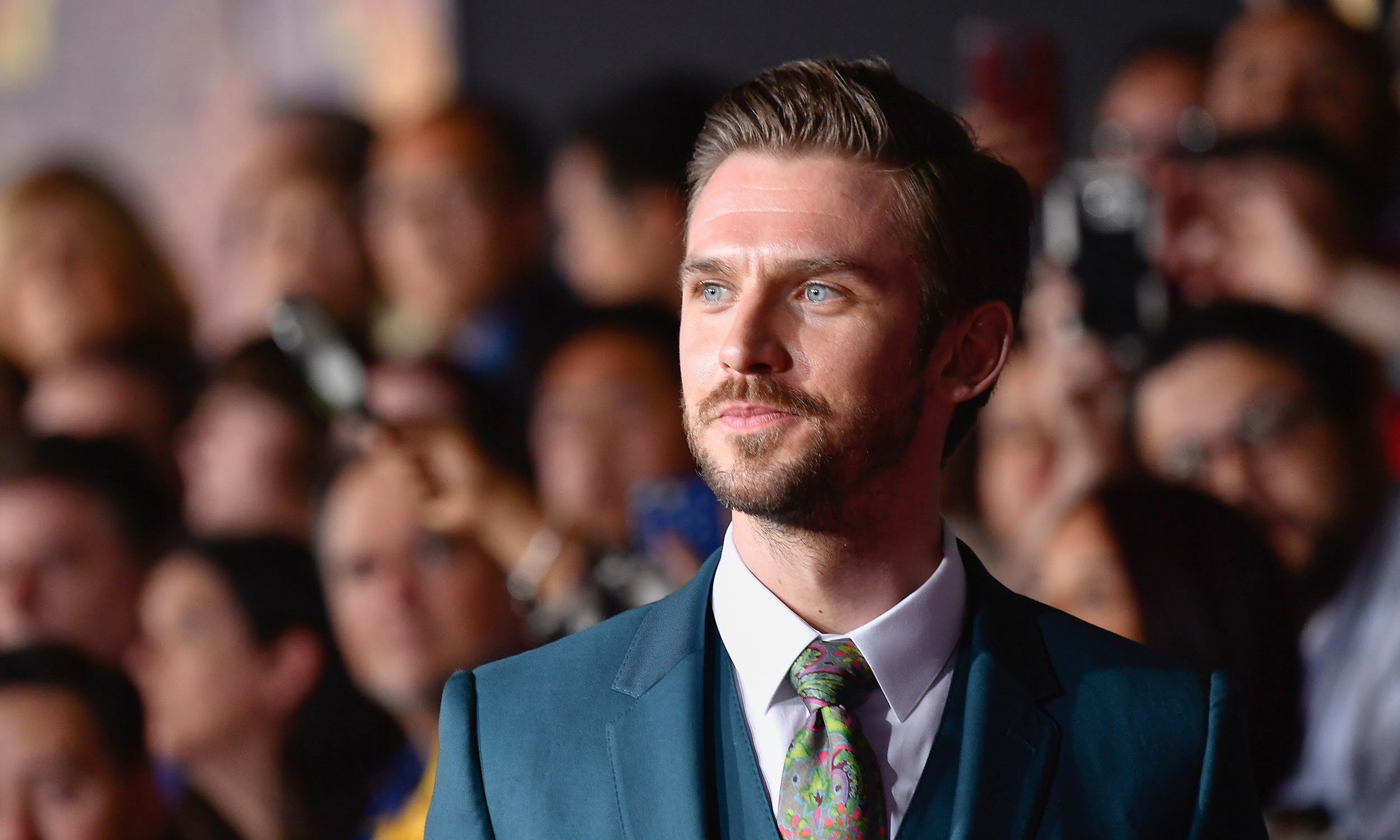 The fourth contender in the list will be John David Washington. He is known for his extraordinary role in the Tenet movie! He has been nominated by the fans for the role. Lastly, we have Dan Stevens on the list. The actor has already worked into some sci-fi action movies. He has previously adapted some of the comic book characters. He has also worked on a giant Disney project. 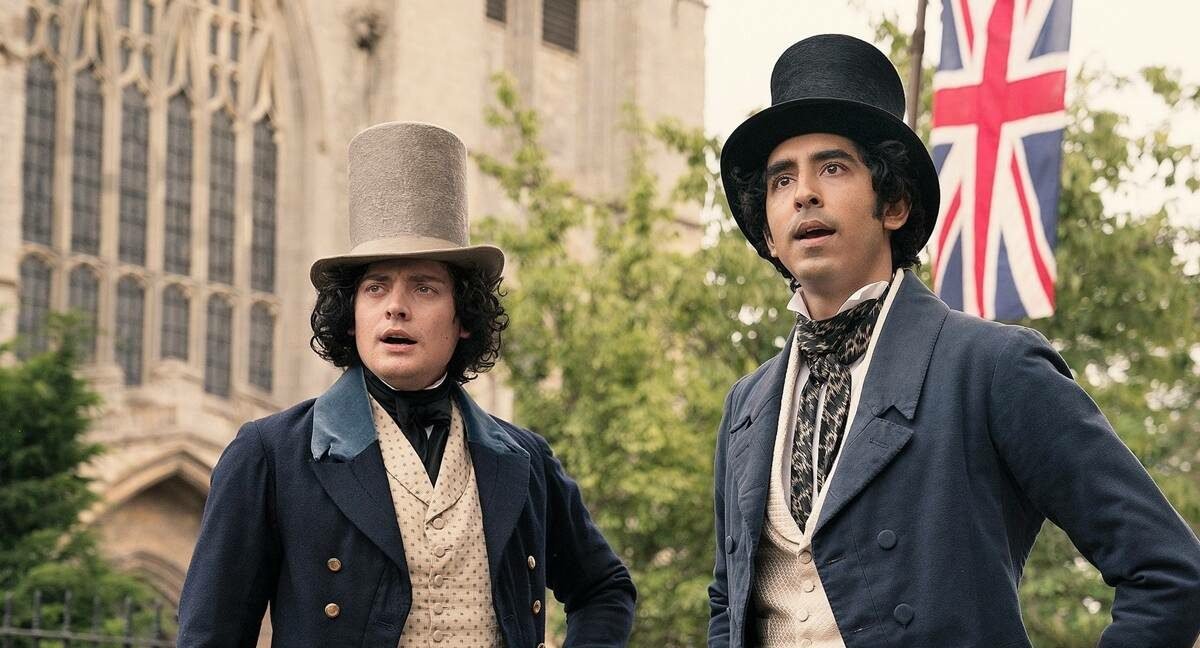 So far the role of Reed Richards, better known as Mr. Fantastic has not been finalized by the MCU studios. Who will get selected by them? This is still an unsolved myself. We will definitely update you on this matter, as soon as we find something new on this topic. That’s all for now, to get more updates on the MCU franchise, stay connected with us, just right here.