Skip to content
Home Celebrity Henry Cavill and Ryan Reynolds Feud: Is it Real or just a Hoax? 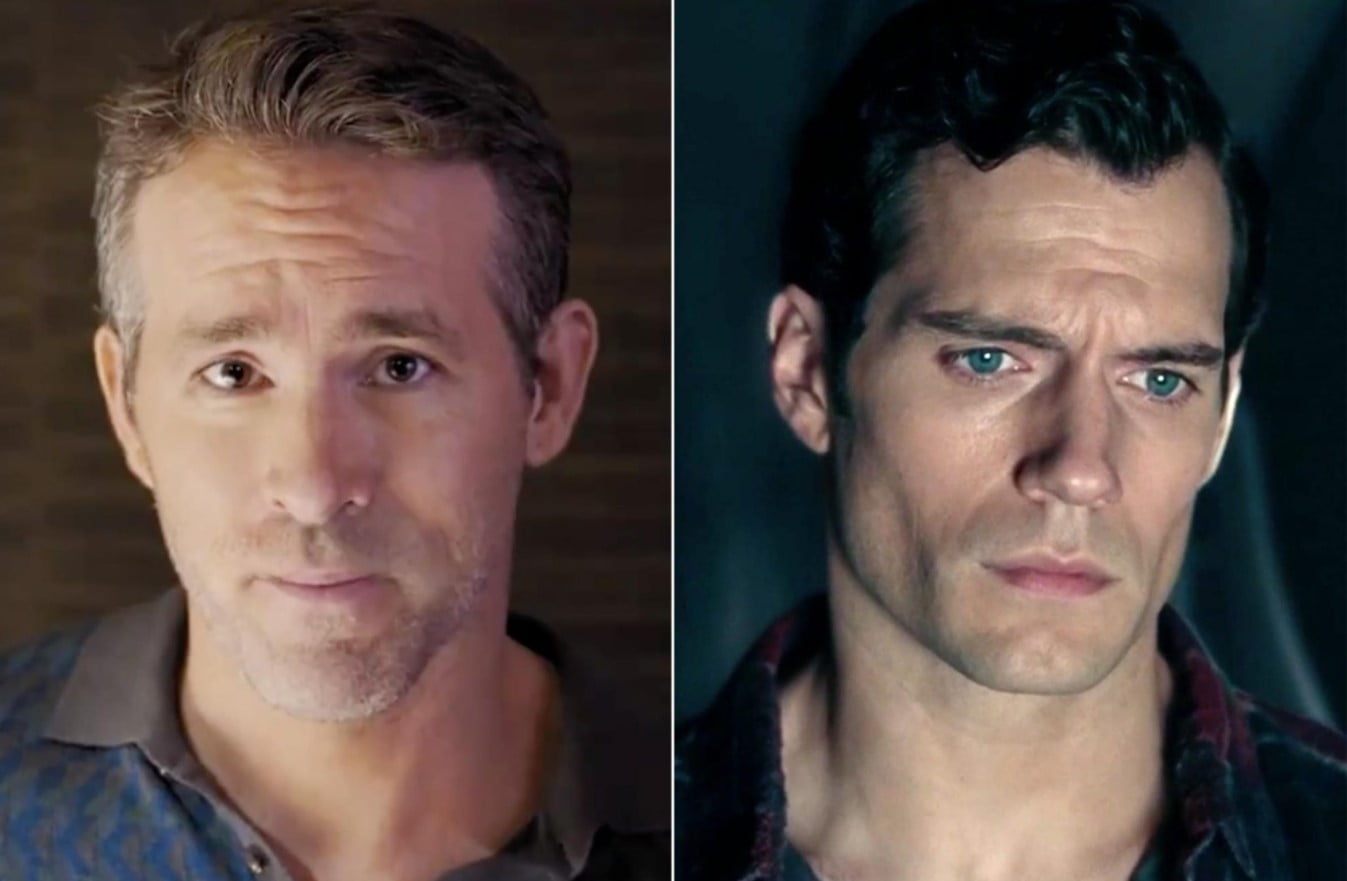 The reason behind Henry Cavill and Ryan Reynold’s feud

Ryan Reynolds is no stranger to making fun of his peers in the entertainment industry. And he did it again, this time mocking Superman’s moustache disaster. The saga of Henry Cavill‘s moustache was one of the most glaring and blatant problems in the 2017 film Justice League The superhero picture had a rocky production and had to reshoot the majority of its duration from what was initially planned. When Henry Cavill, who plays Superman in the DC movies, was asked back to reshoot his scenes, he had grown a moustache for Mission Impossible: Fallout and was contractually bound to keep it. As a result, Warner Brothers opted to use computer-generated imagery (CGI) to digitally remove Henry’s moustache. The CGI replacement of Henry Cavill’s moustache was just too evident on screen, and devoted fans and watchers quickly discovered the truth. 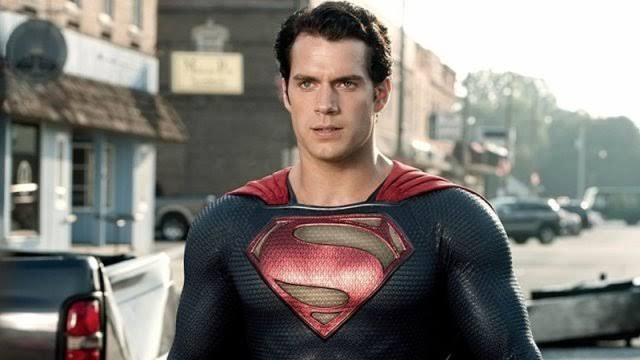 Ryan Reynolds recently posted a hilarious commercial for Aviation Gin which is a popular gin brand in the United States. He wears a moustache in the video, which is afterwards disguised by visible computer effects. The actor later apologised for the caption’s humour. On the same post, Henry Cavill made a humorous remark. Ryan Reynolds is constantly spotted on social media engaging in amusing conversations with other celebs. Robert Downey Jr. and the actor reportedly got into an argument about fantasy football. Ryan had previously taken over Hugh Jackman‘s live broadcast to wish him a happy birthday and send him a heartfelt message. 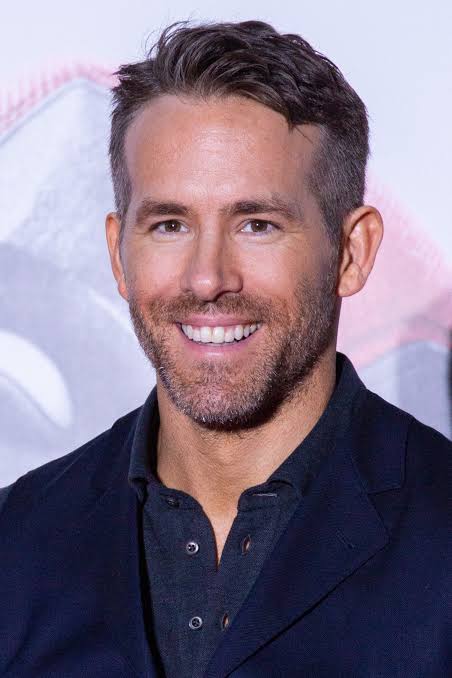 Is it real or just a hoax?

Ryan Reynolds’ comedic creativity appears to have no bounds. It’s often made beautiful by pop culture references like Mustachegate. It’s officially “Movember” now. In tandem with the short clip, the actor says he’s “honestly sorry about this,” but why should he be? In the comments, Henry Cavill gave a fantastic reaction to play along. Cavill puts it thus way: Amazing. Is this the start of Henry Cavill and Ryan Reynolds’ lovely friendship? The sight of these two stunning males in the same room may be deafening… However, we’re all for the two brawny actors having a few drinks and discussing the problems with CGI technology and competing timetables. Reynolds has a hilarious social media “feud” with Hugh Jackman over his Laughing Man coffee brand, so wouldn’t a Marvel vs. DC feud be entertaining?

There were a number of elements that contributed to Mustachegate, unfortunately. The fact that Henry Cavill arrived on site wearing a Superman outfit and sporting a thick moustache was just one of several failures for Justice League, which led to Warner Bros. removing plans for a shared universe from their forthcoming schedule. Zack Snyder was forced to leave the project due to a personal tragedy, and his vision was harmed as a result. Henry Cavill’s future as Superman is uncertain following the release of the DC team-up, not to mention the fact that Ben Affleck is out as Batman and Robert Pattinson is in.

Regardless, it’s wonderful to see Henry Cavill make light of Ryan Reynolds’ legendary moustache dilemma, which was reported to have cost the company $25 million. Since the dust has settled, the actor has spoken about it, noting that if he’d known he’d be returning for reshoots, he wouldn’t have chosen the specific facial hairstyle. He now cherishes the memes and films, hoping to show them to his grandchildren. Cavill, that’s the spirit!