The upcoming Penguin Spin-Off series of The Batman might be R-rated. Before you go mad over this comment, let me tell you, it is not our words. Colin Farrell thinks like this. The upcoming Batman series is in high talk. The fans are highly curious to unfold the Batman series on HBO Max. We all know the past happenings surrounding the series. Looks like the movie is not made for underage kids. Our beloved Batman is not ready to showcase his skills in front of kids. Stay connected with us, to know all about it, just right here. 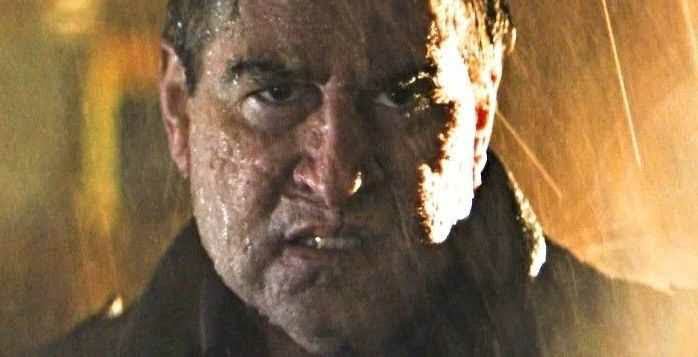 Know Everything About The Upcoming HBO Series ‘The Penguin’

A new DC series is getting ready for us. But looks like the new HBO series, The Penguin is going to be R-rated! Well, it is not declared officially but Farrell thinks so. HBO Max is busy working on The Penguin. This will be a spin-off series for our beloved superhero, “The Batman”. The series is currently under work. After years, the character from the movie is coming out. Fans can’t wait to get their hands on the movie. This villain is yet to get unfold. Hold your breath, as chaos is about to begin. The movie is soon to hit the giant streaming platform, HBO Max. Unfortunately, the movie might be R-rated. We don’t know it yet. But Colin Farrell is quite sure about it. The final announcement is yet pending on this matter. 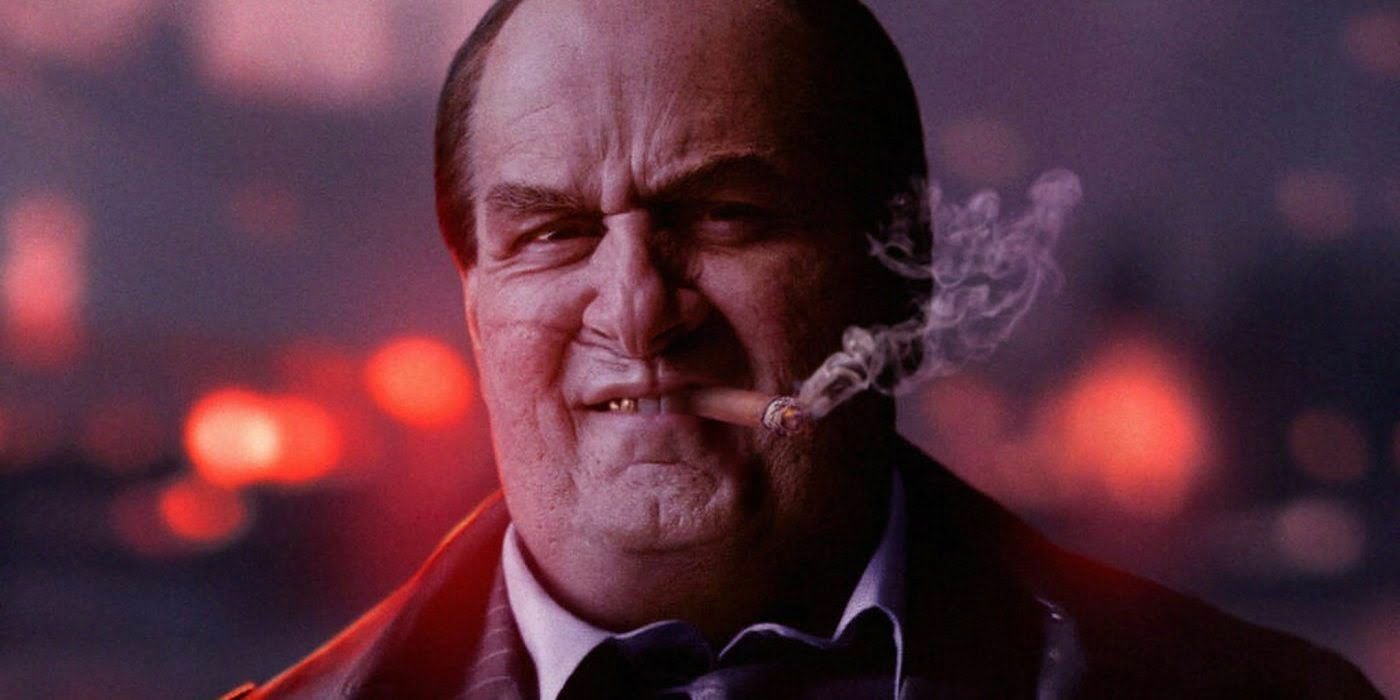 What Is The Predictable Plot For HBO Upcoming Series, The Penguin! Is It Really A Spin-Off Series For Batman?

Penguin has never been showcased to us. The villain is now on our radar. Batman will hunt him down. The superhero needs to chalk out his investigation. People are getting brutally killed in his cities. Who is the villain here? The series is full of action and drama. Pay attention as Batman is absolutely not ready for the danger. The Penguin is strong and powerful. The villain is ready to battle it out. All eyes are currently glued to the upcoming HBO series, The Penguin. 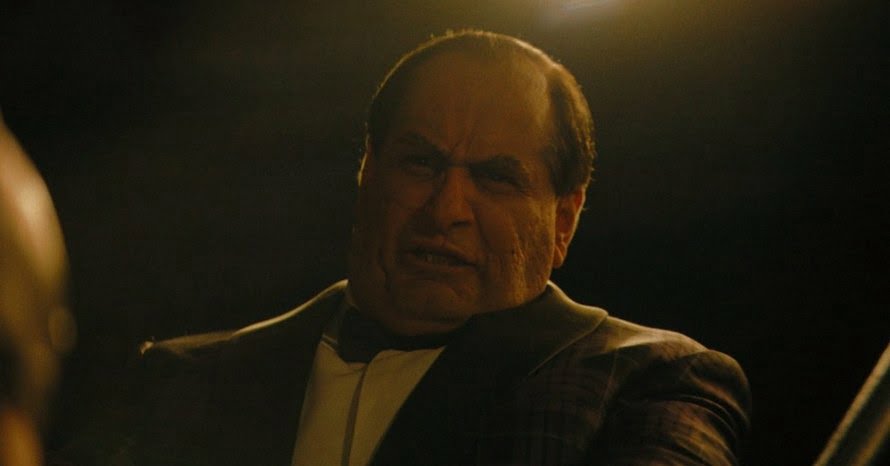 Fans are highly excited about the series. After all, this is a spin-off series for the greatest superhero out there, which is none other than, Batman. The anti-hero is ready to save the world. Fans are highly worried about the movie. We are hoping the film will not get R-rated marking. But we still can’t say upon this with surety. Let’s hope for the best as the teenagers will love to witness the spin-off series of Batman. Some of the scenes might become inappropriate for the kids. HBO will soon give its final wordings. We can’t wait to hear the final announcement. All eyes are glued to the HBO studios. The cast and crew are very positive about the show. The series will surely create history in the giant Superhero Universe. We will keep you updated about this particular topic. That’s all for now, to get the latest updates on new animated movies and series, stay connected with us, just right here.