Hayden Panettiere and Brian Hickerson are on our radar. We all know about them on and off the relationship. They are together again! But looks like the couple will again call off their relationship. We know Hayden has gone through a lot. Some are still wondering why she is sticking with Brian Hickerson. After so much abusive trauma, she should have ended her relationship with Hayden. But she did the exact opposite thing, she is still living with Brian. The couple was recently captured in Los Angeles. As per our inner sources, the two were caught fighting! This has fired the old rumors out there. To know the actual truth behind the story, stay tuned with us, just right here. 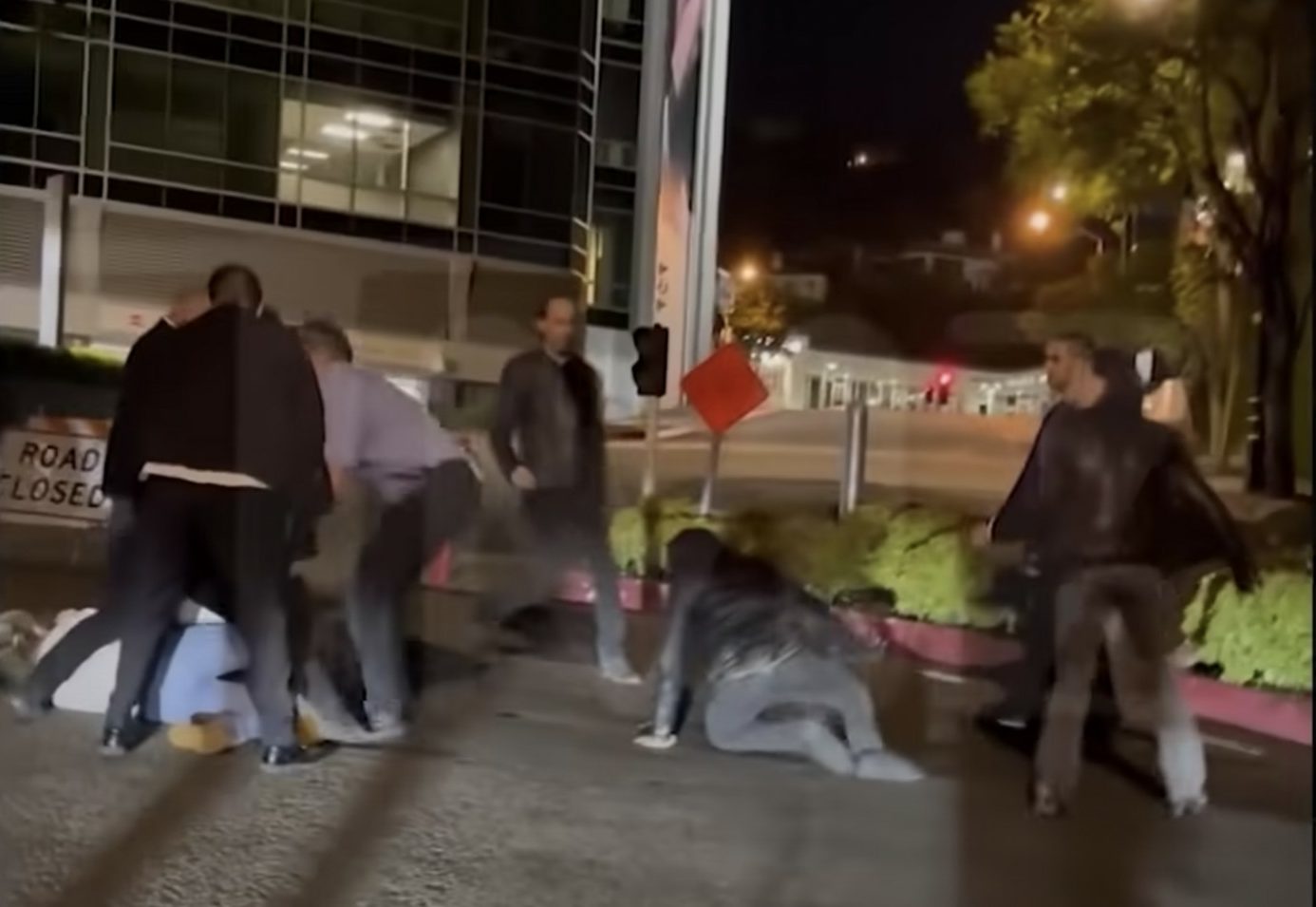 Hayden And Hickerson Are Fighting Again! Is Hayden Panettiere Alright?

Well, this is the most asked question out there. Fans are highly worried about Hayden Panettiere. As per our inner sources, Hayden and Hickerson were having a fun time in a bar situated in Los Angeles. The incident took place on Thursday night. But things soon fell apart! Hayden and Hickerson were captured in a feud. The leaked footage showed the couple was fighting against a group of people. We all know about Hickerson’s anger and rage issues. Brian and Hayden were enjoying their dinner. But looks like Brian’s comment sparked the fight outside the bar. He took his shot at an individual. Brian Hickerson said the man didn’t pay an adequate amount to the waitress. Obviously, the opposite group reacted to his comment. One thing went to another, they started arguing and soon Brian was attacked by a group of people. Hayden also got involved in the feud. She tried her best to fight the crowd. As per our study, the star wasn’t hurt during the whole feud. She was thrown down to the ground. But soon someone called the cop and the crowd was dismissed. The leaked footage from the bar is going viral out there. Before the police could investigate the whole situation, everyone involved in the feud had left the bar. 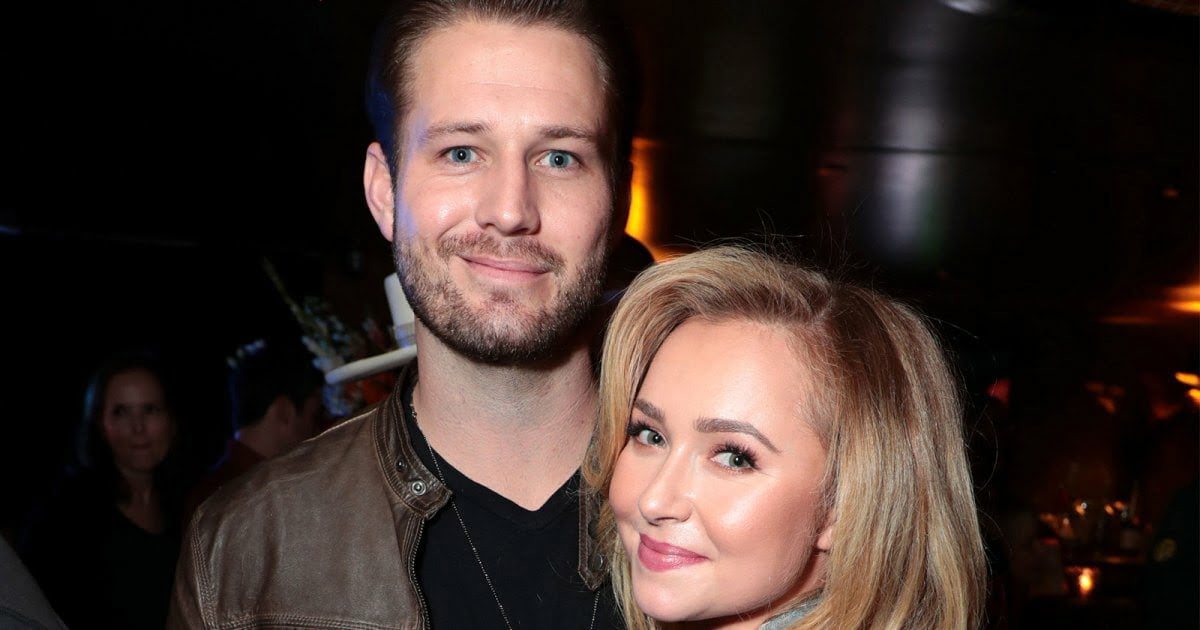 We all know Hickerson is serving his probation period. He has been really aggressive with Hayden. The actress has filed a strong case against him. They have a broken relationship. Hickerson is paying for his actions. Hayden is currently busy parenting her 7-year-old daughter, Kaya. Hayden started dating Brian in 2018. They have always been on an on and off tone. But despite so many fights and arguments, Hayden and Brian have always managed their way back to one another. No one can understand their relationship. Looks like Hayden has high hopes for Brian Hickerson. He has surely made many mistakes in his relationship with Hayden. Despite the harsh behavior, Hayden has given another chance to Brian Hickerson. We will keep you updated on this particular topic. That’s all for now, to get the latest updates on exciting celebrity gossip and inside tales, stay connected with us, just right here.