Hannibal Season 4 Coming On Netflix? What Does Mads Mikkelsen Say?

yes… after almost six years, the showrunner of the horror-based thriller show, Hannibal, Bryan Fuller has opened up about the long-awaited Hannibal Season 4.

If somebody remembers all the way back to the last episode of season 3 – and in the meantime, the series, one might remember how it all ended with the shocking cliffhanger (and somehow realistic). In the final episodes of the episode, Will (Hugh Dancy) and Hannibal (Mads Mikkelsen) fell off a cliff while they were embracing each other, following the assassination of rival Francis Dolarhyde. It is not uncommon to think that things did not go well for any of them, but know what fuller has done in his series previously, if not both of them, at least one can possibly survive. 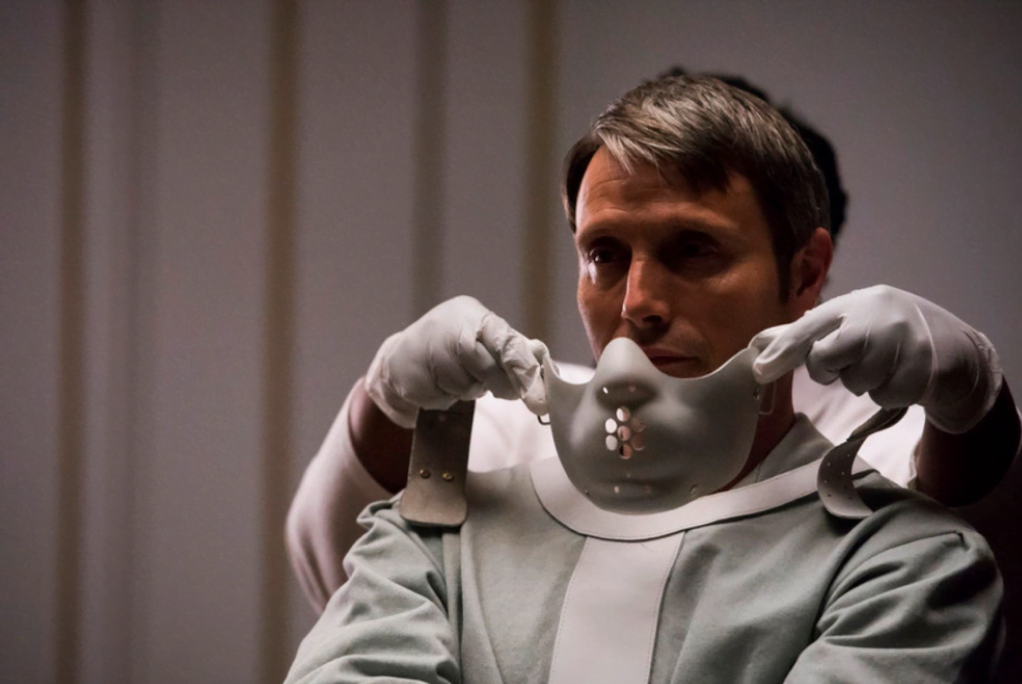 Speaking of Hannibal Season 4, the actor of Hannibal said on the Happy Sad Confused podcast, that because the show “found a new home on Netflix… things are progressing regarding a new season.” and to be honest, it seems like the original collection is still working. Mikkelsen continued that he does not think that there is any alive cast member who will say no to this revitalization of the show. “All of us got overjoyed by the news” the actor concluded.

In spite of being busy as hell since the show ended, the actor of Fantastic Beasts has clearly mentioned that he is still available to recur his role for all the Fannibals from all around the world. Some of us think that the show had a suitable ending. Still… considering the possibilities that can happen afterward, there is no harm in expecting Hannibal Season 4, right? What Does Bryan Fuller Say?

In June 2016, Bryan Fuller revealed where he intended to take the new installment, he also indicated that both Dancy and Mikkelsen were serious about making Hannibal Season 4, and the time was up to him to make that happen. Fuller stated to Collider that they started discussing the new season back in August of 2017. “That’s when we have to look at what the character’s rights and story are and see who’s showing interest about how we do it.

As the Fannibals discovered afterward, the wait-and-see game was because Fuller intended to include Clarice Starling and some of the plot twists from The Silence of the Lambs in Hannibal Season 4, he also mentioned his plans in the Shock Waves podcast. he said that if he succeeds, the show will take a form of a mini-series with 6 to 8 episodes. But to do so, he will have to borrow the rights of the novel of Thomas Harris after they return to the filmmakers, Orion Pictures. but it was unfortunate that CBS was developing their own side story based on Clarice. Fuller has given his confirmation on his official Twitter handle that he will not be able to borrow the rights of the movie that is owned by MGM. That implies that the story of Clarice is not gonna happen.

So what’s next for Hannibal Season 4? Stay tuned with us for future updates.