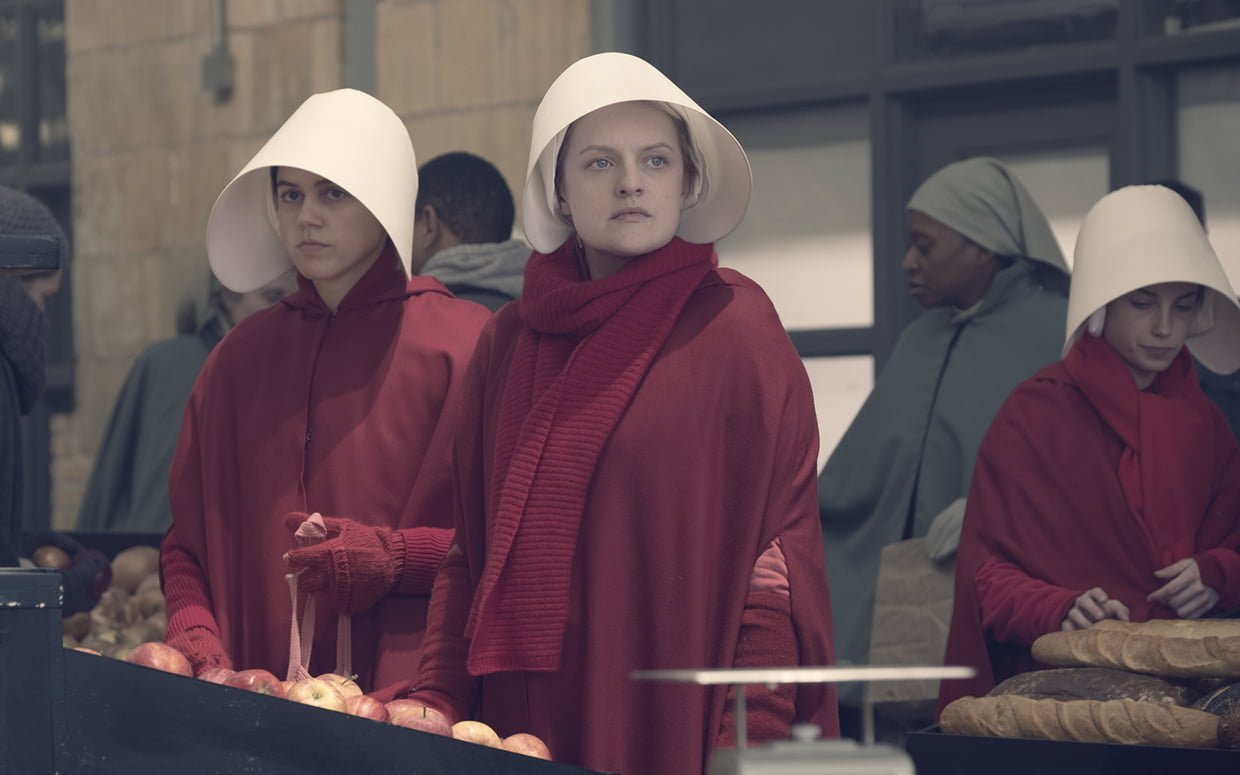 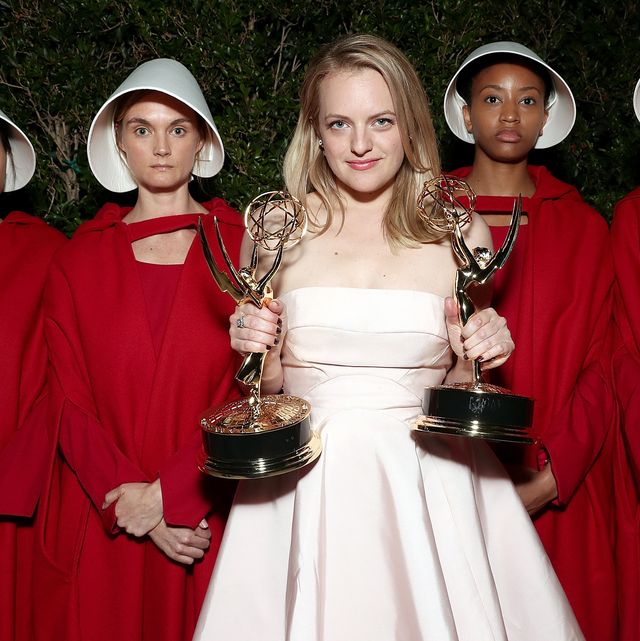 The Handmaid’s Tale Season 5 was confirmed even before the release of the fourth season. In December 2020, The Handmaid’s Tale cast members revealed that the fifth season of the series would be happening and there is still a lot left in the bag for fans. Well, this is surely good news for The Handmaid’s Tale fans. Even though the series is considered a bit depressing, fans still shower their love on the show. However, no release date of the fifth season has been announced yet. It is being said that the fifth installment is in production and would be released very soon. So we can assume that The Handmaid’s Tale Season 5 is going to be released in 2022 but it’s not happening in February. Due to the pandemic, the series has already suffered a lot of delays. Some fans are afraid of the show being abruptly stopped. However, this may not be the possibility as the series deserves a good ending. 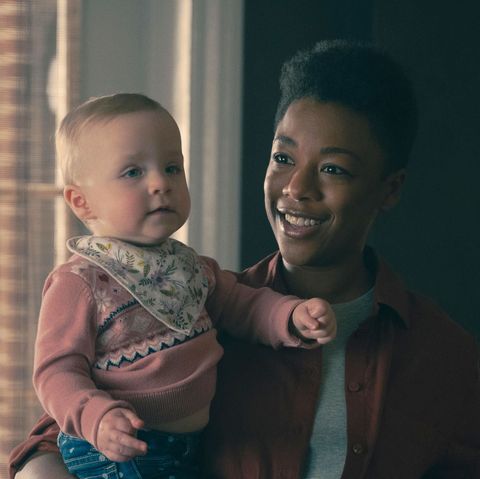 According to several sources, it is being said that The Handmaid’s Tale Season 5 is going to be all about June’s Journey and there might be a possibility of her getting back to Hannah. But there is no confirmation about the plot of the fifth season yet. Recently actress Ann Dowd revealed that not just one but two seasons of the Handmaid’s Tale is left. This means that not just a fifth but there is also a sixth season of the series. Well, this is great news. This clearly indicates that the show would continue for quite a long time and we should be expecting a sixth season as well.

Sadly, as of February 2022, there is no confirmed date for when The Handmaid’s Tale will be back on our screens. However, it’s believed the show is back in its filming location of Ontario, Canada, to start production. A filming notice for the Brantford area has noted a show with the title Ruby Road will be shooting in the area from February 14 through to March. It’s believed that Ruby Road is the production name of The Handmaid’s Tale (Ruby red like the Handmaid’s cloaks… get it?)

On February 9, Amanda Brugel also shared a video back on set, with the clip marked ‘season 5’ and showing a chair that said her character’s name, Rita.

The Handmaid’s Tale season one was released in 2017. The second season of the series premiered in 2018. The show was renewed for the third season and was released in 2019. The fourth season was released in 2021. The series is based on the novel of the same name by Margaret Atwood. The star cast of the series includes Starring Elisabeth Moss, Joseph Fiennes, Yvonne Strahovski, Alexis Bledel, Madeline Brewer, Ann Dowd, O. T. Fagbenle, Max Minghella, Samira Wiley, Amanda Brugel, Bradley Whitford, and Sam Jaeger. The series is created by Bruce Miller and the cinematography is done by Colin Watkinson. The television series is released on Hulu. The series has won many prestigious awards like Golden Globe Awards for best television series and actress Elizabeth Moss won the best actress award for the series. The plot of the series revolves around June Osborne. The world is suffering a decline in fertility rate due to environmental conditions and sexually transmitted diseases. Society tortures the fertile women and tags them as Handmaids. The series deals with wars and sexist totalitarianism. The Handmaids are forced to carry children. The series received positive responses from both audience and critics.

Will There Be A Handmaid’s Tale season 5?

If you’re looking forward to seeing more of Handmaid’s Tale, we have got some good news for you. The show has been officially renewed for a fifth installment. Back in 2020, even before the fourth season was released, the cast gave their confirmation that Handmaid’s Tale Season 5 is happening.

What is the release date for Handmaid’s Tale season 5?

How many episodes are in season 5 of The Handmaid’s Tale?

What time period is The Handmaid’s Tale set in?

Setting. The novel is set in an indeterminate dystopian future, speculated to be around the year 2005, with a fundamentalist theonomy ruling the territory of what had been the United States but is now the Republic of Gilead.

How does the Handmaid’s Tale book end?

Without giving too much away: Incriminating info about Gilead is smuggled into Canada, which ultimately leads to the dystopian empire’s downfall and the re-establishment of the United States in its stead.