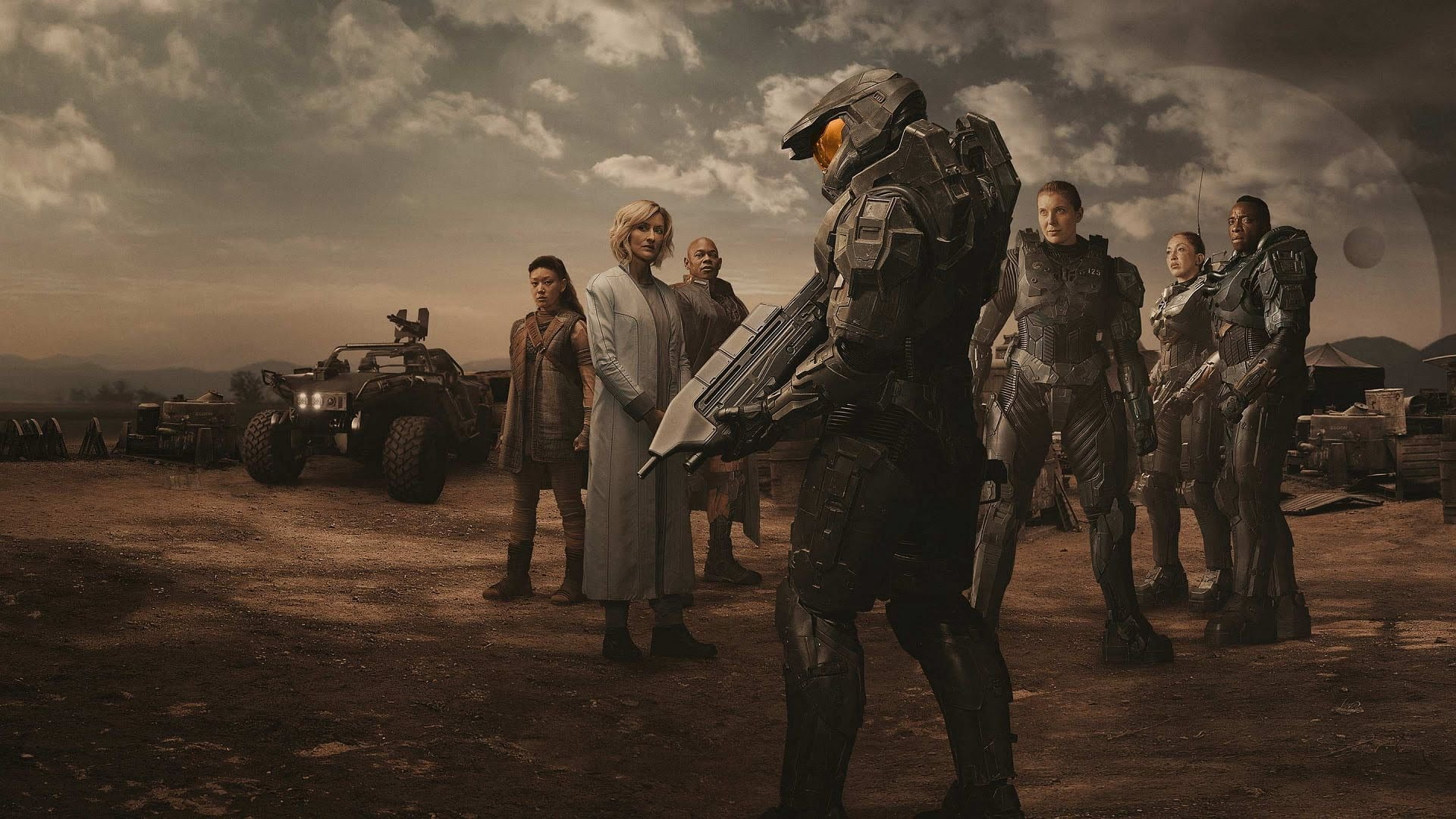 We are here to give a big update regarding Halo Episode 3 as the show is turning out to be interesting with every single episode. Halo has finally hit the screens and though it is bigger than it can get and mentioning the part that the show has been gaining up a good response from the audience and now the show is turning out to be more intense and interesting as every episode is getting released at the time.

The show on the other hand has been long-awaited by the fans to take up the series adaptation and now it is finally here. The viewers are also getting curious to cover what the story has to offer as it is proceeding ahead and though Halo Episode 3 is scheduled to arrive soon. Halo Episode 3 would be introducing Cortana

The show is slowly gathering up attention at the time and the trailer for the new episode has also been out which gives a look and focuses on Makee, who is the human who has been in league with the Covenant, and thus he is on the hunt for Master Chief and moreover the artifact which he took over.

Makee also hisses in the trailer stating that he won’t only bring back the keystone but he would bring the demon’s head. The situation has been escalating over time and the show would no doubt be turning big now that Makes has arrived.

The big hype among the fans is building up basically because the third episode may move ahead to also portray multiple stories at the time such as the situation of Kwan Ha, who is still stuck on Rubble with Soren. The wildcard Cortana might have a big role to play and now that the storyline is proceeding ahead with a big story and thus it would also stand out to be unpredictable at the period of time. Halo Episode 3 is scheduled to release on April 7, 2022, and it would be available to stream on Paramount+. The upcoming episode which is set to arrive has been titled ‘Emergence’ and though its main focus will be put ahead on Cortana as the introduction will be made over time.

The video game series has recieved a good response at the time and hence it is said that the show might lived up to the expectations of the audience by representing a big story at the time. It is yet to see how the story would be set for the show and now that everyone has been loving every part of it. The creators have also stated that the viewers would be coming across even more surprises over time whereas the introduction of Cortana might set a bigger picture for the show as it would be proceeding ahead with the story and this is what the fans love to see.