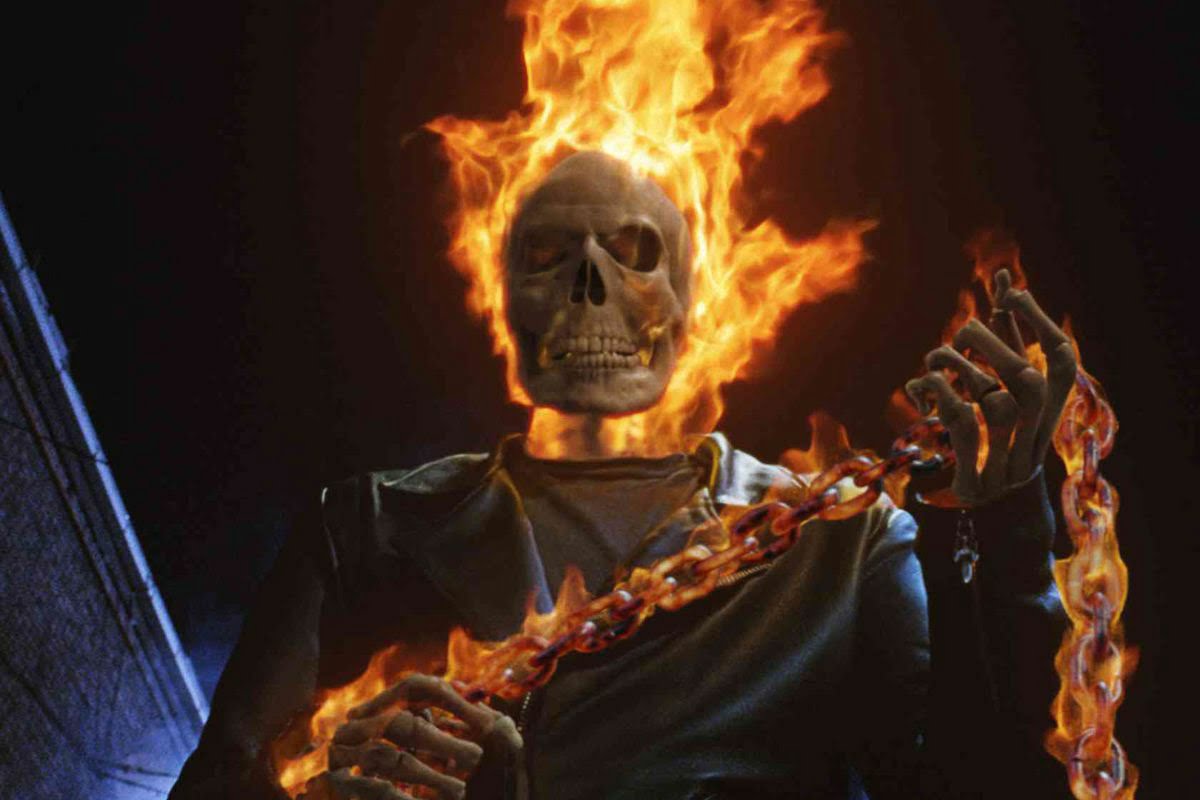 Is it really true? Ghost Rider is joining MCU? Well, if this is true, then there is no doubt this is the epic news of the year. MCU has always tried to bring out the best for us. Is Marvel Studios planning for another bold move? They are bringing Ghost Rider in the Marvel Universe. It has been a prolonged wait for the fans. I guess now it’s high time for Ghost Rider, he needs to make a fiery comeback! The superhero universe has brought up many new Avengers and supervillains. Who knows, they might incorporate Ghost Rider in the story too? Stay tuned with us, to know all about it, just right here.

MCU Is Planning To Bring Ghost Rider In The Superhero Universe?

Ghost Rider tweets are all over the internet. Will the marvelous bike rider join the Marvel world? MCU is still silent on the trending rumors. Fans are craving to see Ghost Rider on their screen. We are highly excited to see the final decision of MCU. Ghost Rider is an age-long character of the superhero world. We have already seen him in two blockbuster feature movies, namely Ghost Rider and Ghost Rider: Spirit of Vengeance. Both of the films are highly popular in the Hollywood industry.

World Wide fans are heavily tweeting about the comeback on Ghost Rider. They want MCU to take the initiative on this case. We would love to see the superhero back on our screen. But will MCU consider the fans’ trending demand? Well, the answer behind this is still on a major hold. All eyes are glued to Marvel Studios. Do you think Ghost Rider will join the Marvel franchise? Let us know in the comments down below. 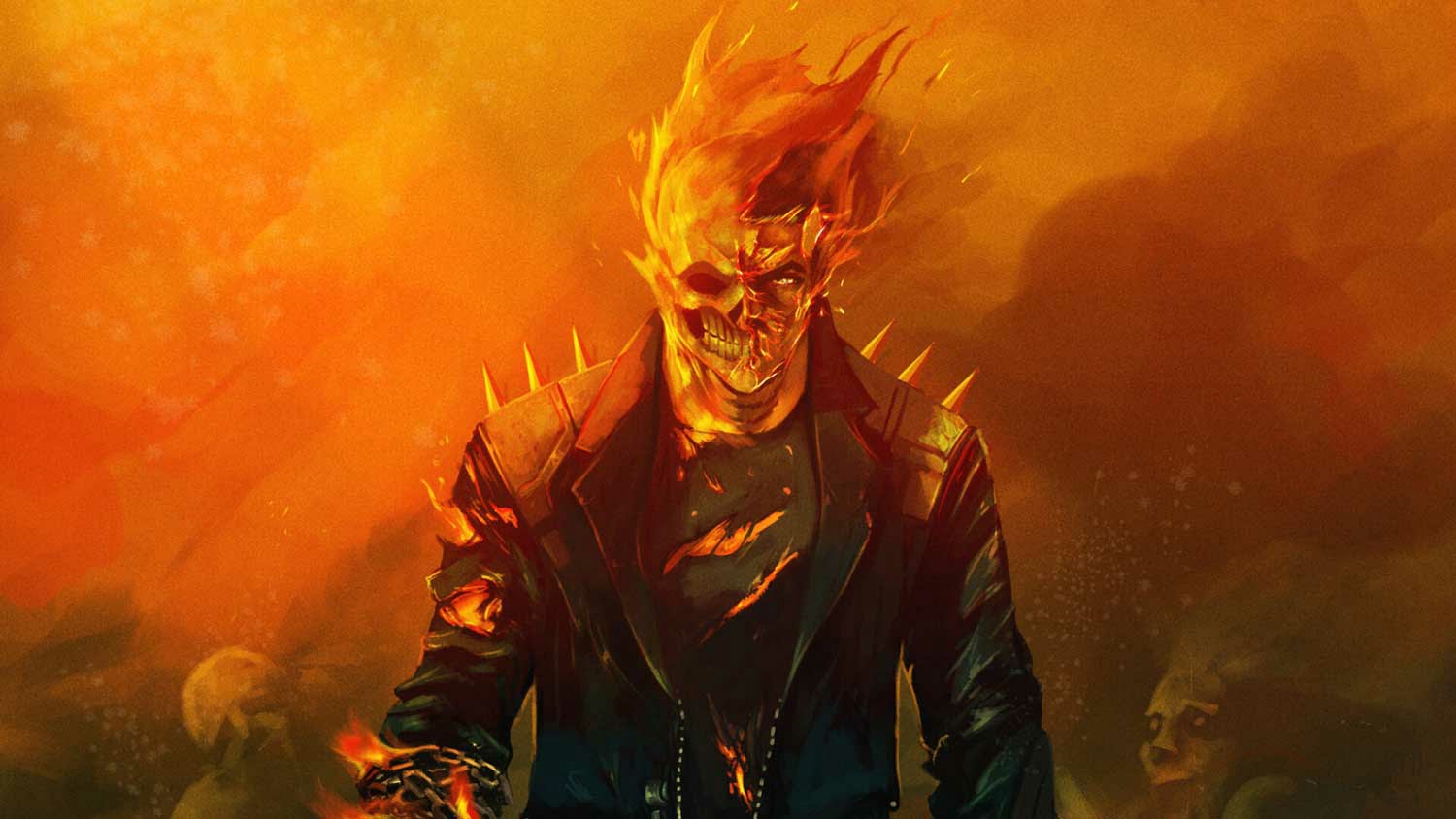 Who Will Step In For Ghost Rider? Know Everything About It, Just Down Here!

There are many on our list who are willing to take over the Ghost rider legacy. Fans have suggested so many names. But on top of our list is Gabriel Luna. He has already featured in a Ghost Rider movie. He knows the character really well. Moreover, he has given an exceptional performance in the series, namely, Marvel’s Agents of S.H.I.E.L.D. The list is not exhaustive. 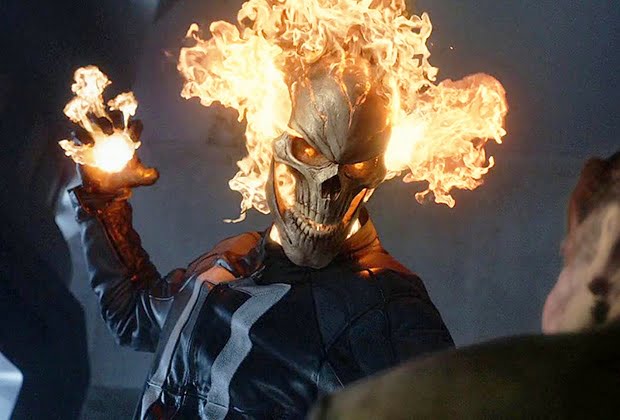 Our list pitched by the fans also includes suggestions for female Ghost Riders. Chloe Bennet and Stephanie Beatriz‘s names have appeared on our list. Apart from these, others on the list are Norman Reedus and Nicholas Cage. Just like Gabriel Luna, Nick Cage is also known for his epic Ghost Rider character. He has already worked in two feature films exclusively based on the Ghost Rider character. 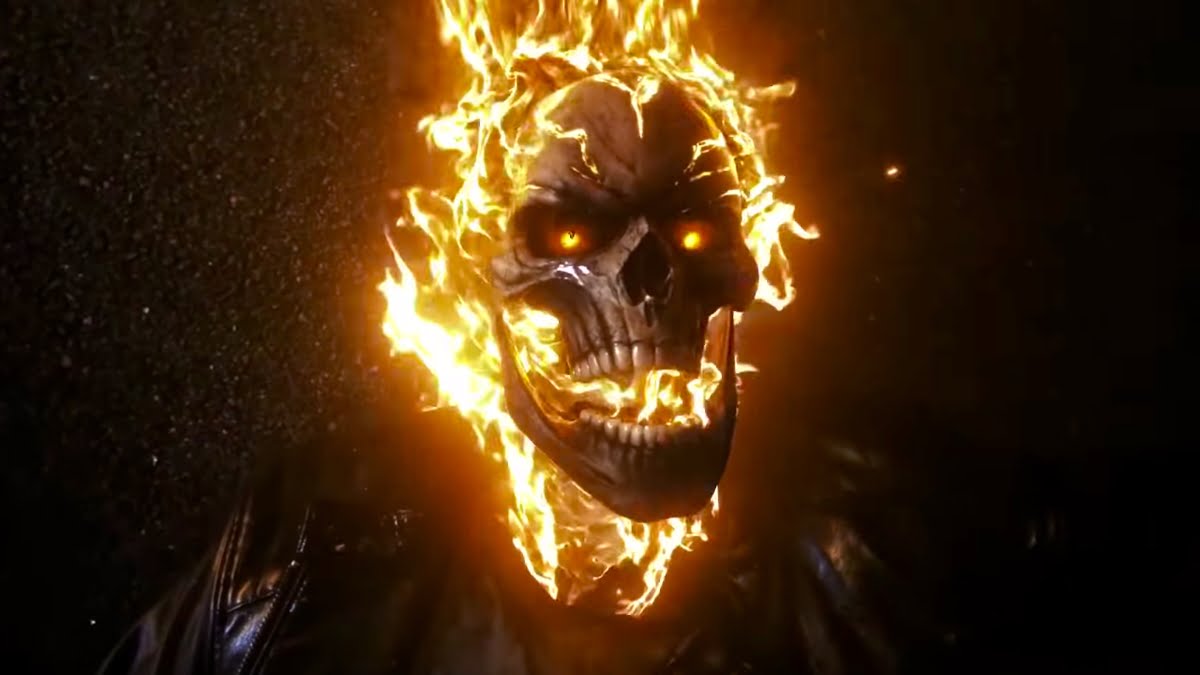 Who will MCU consider as Ghost Rider? The marvelous fiery star is set to step into the Marvel Universe. We will soon update you more about this, as soon as we find some interesting and exclusive details on our topic. That’s all for you, to get more updates on the latest movies and shows, stay connected with us, just right here.

Two Avengers movies are coming in 2025 confirmed at SDCC 2022