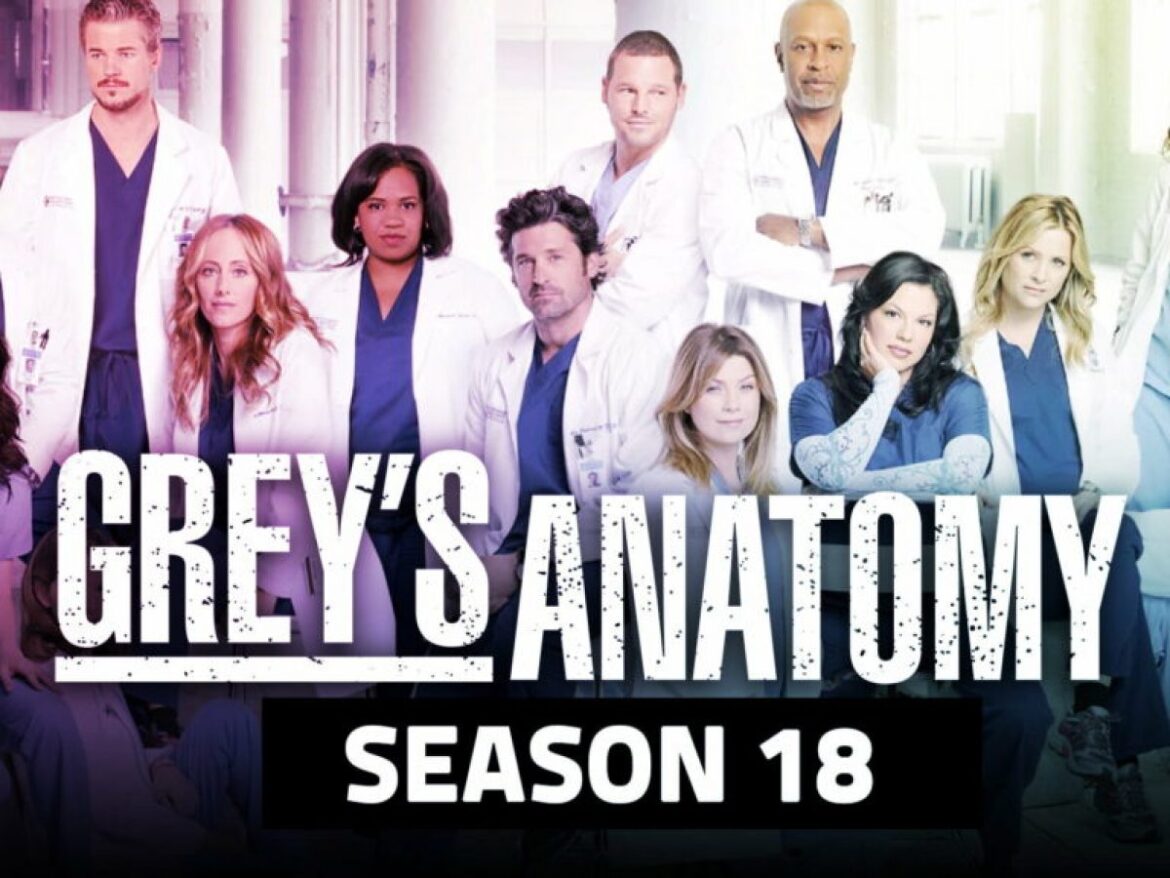 We have seen so much in the previous season of Grey’s Anatomy. Season 17 had a COVID-19 plot, thus the show received even much more popular among the audience. Fans were revealed to different stories every week. We got some shocking cliffhangers and the audience was really pumped after the previous season got wrapped up. With season 17 ending, people are waiting for Grey’s Anatomy season 18. Stay tuned to know it all, just here. 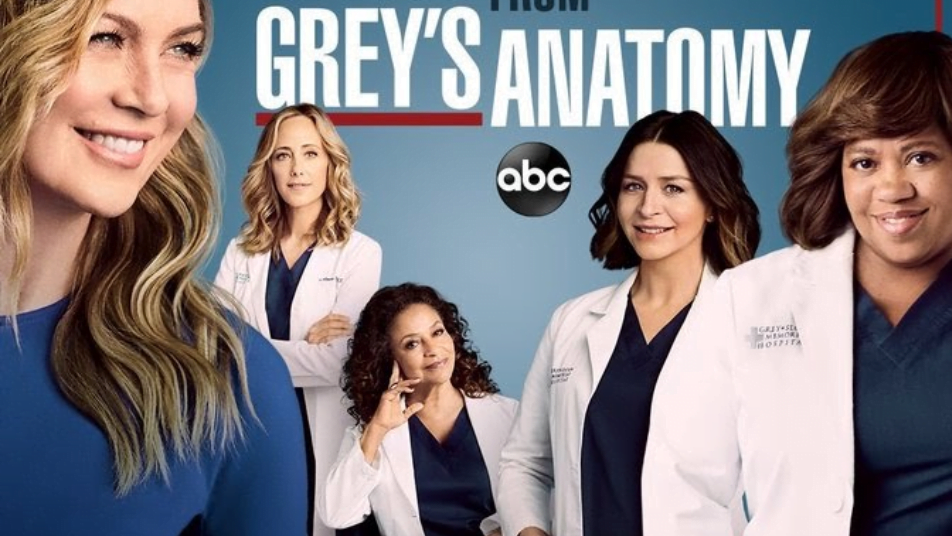 When Can You Get Grey’s Anatomy Season 18?

Season 18 of Grey’s Anatomy will get aired on the ABC network. As usual, the episodes will come out on Thursday, every week. The first episode of season 18 will come out by the end of this month. Yes, the episode will be launched on September 30 at 9 p.m. ET. Grey’s Anatomy season 18 will continue probably the whole of this year. We are expecting the upcoming season to get wrapped up around next year, 2022, probably in April or May. The whole production team of the show is currently focused on season 18. They still haven’t talked about any other season’s updates other than season 18. 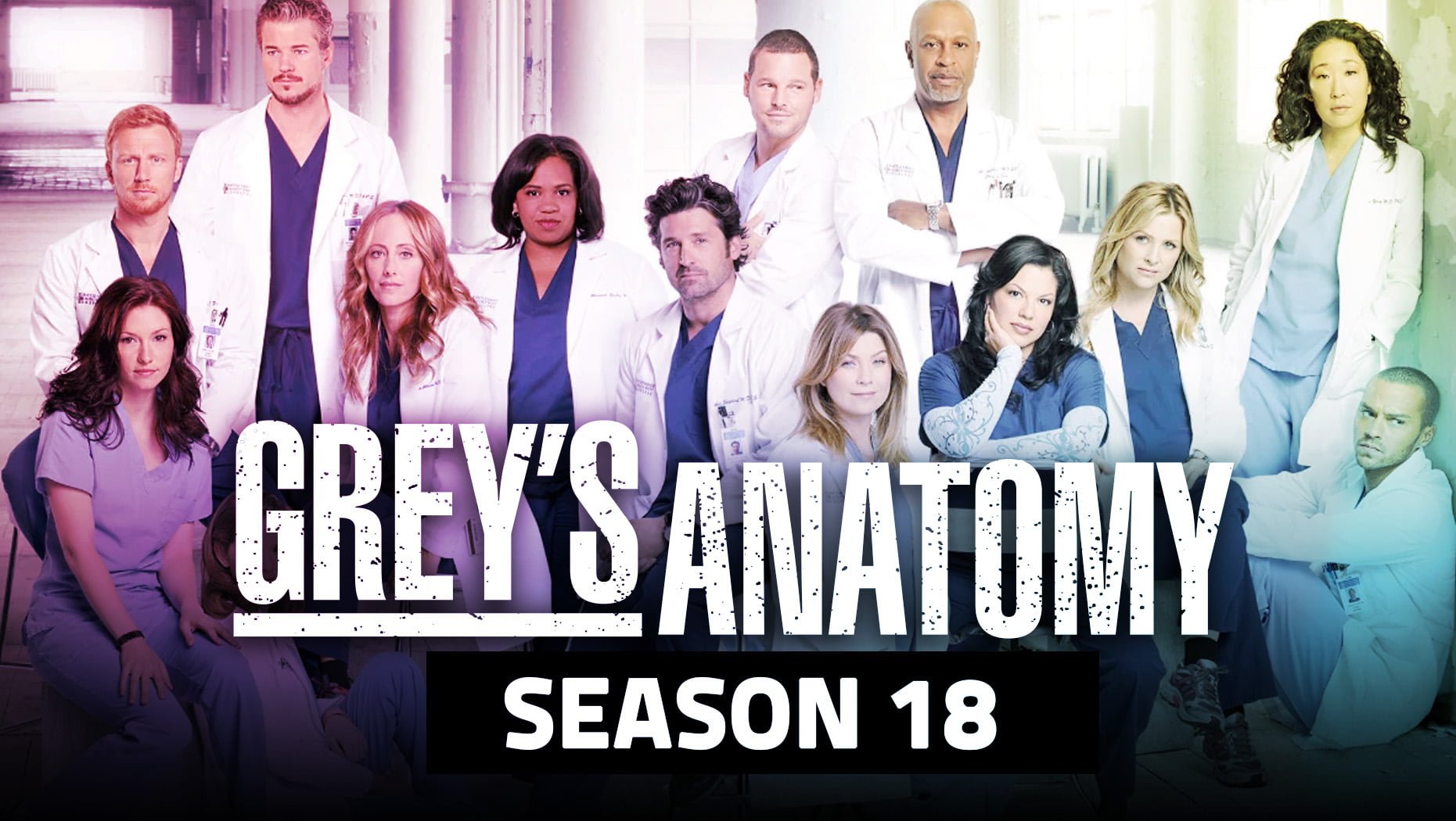 Who Will Be There In The Cast Of Grey’s Anatomy Season 18?

As of now, we can give you surety, that stars namely, Ellen Pompeo, Chandra Wilson, and James Pickens Jr. will be there in the cast of season 18 of the show. We also have got some internal information, that many other new cast members have been signed to work for season 19 of Grey’s Anatomy. We might see many characters getting back into the show. For example, Camilla Luddington who will play the character for Jo Wilson, and Kim Raver who plays the role of Teddy Altman will return on the show.

On the other hand, Kate Walsh is all set to return back on the show to play the role of the very famous, Addison Forbes Montgomery. She will be seen in a few episodes of the show. Not only her, but Kate Burton will also come back in season 18 to play her part as Meredith’s mother, Dr. Ellis Grey. 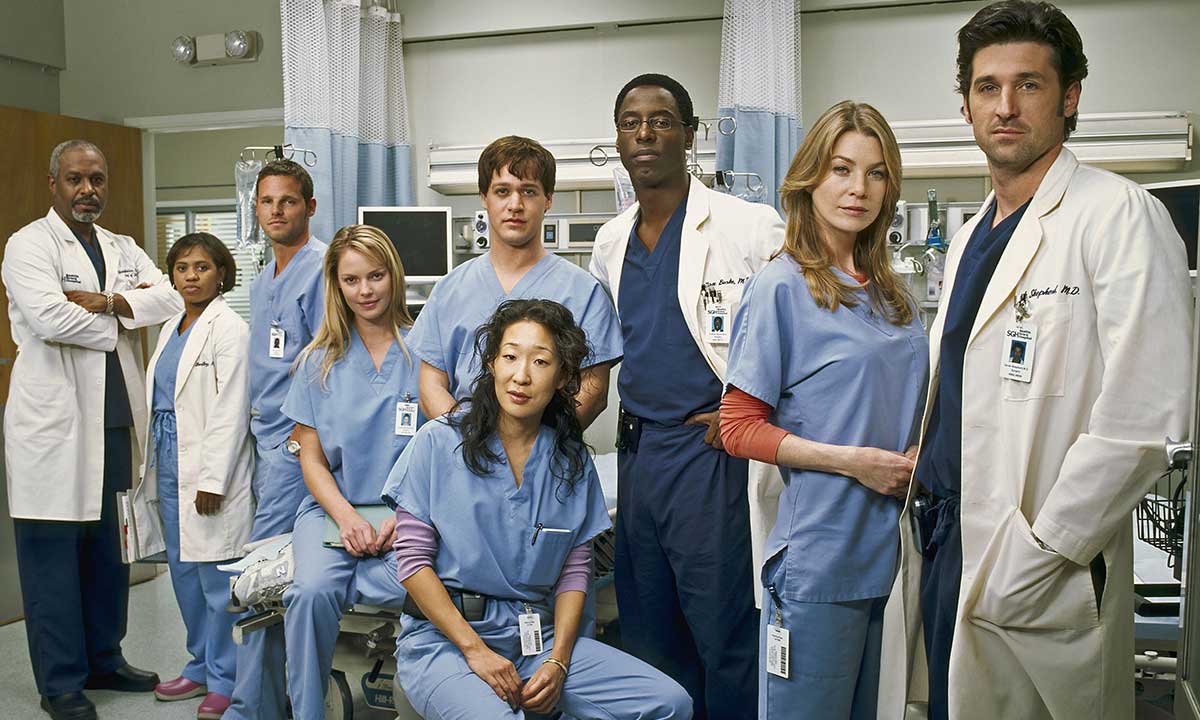 Where Can You Watch Grey’s Anatomy?

You can watch Grey’s Anatomy on ABC network every Thursday, sharply at night, 9 p.m. ET. You can also download the ABC app to enjoy the series. One can also tune into ABC.com to watch the new episodes the day after they originally get released on the TV channel.

You can also enjoy Grey’s Anatomy on other streaming platforms like Hulu, Philo, fuboTV, and Netflix. One definitely needs a monthly or yearly subscription to get availability to all these streaming platforms. You can also get your hand on single episodes of Grey’s Anatomy for just $1.99 each, to get the episodes on other platforms namely, iTunes, Vudu, Amazon Prime Video, Google Play, Youtube, and also on Apple TV. 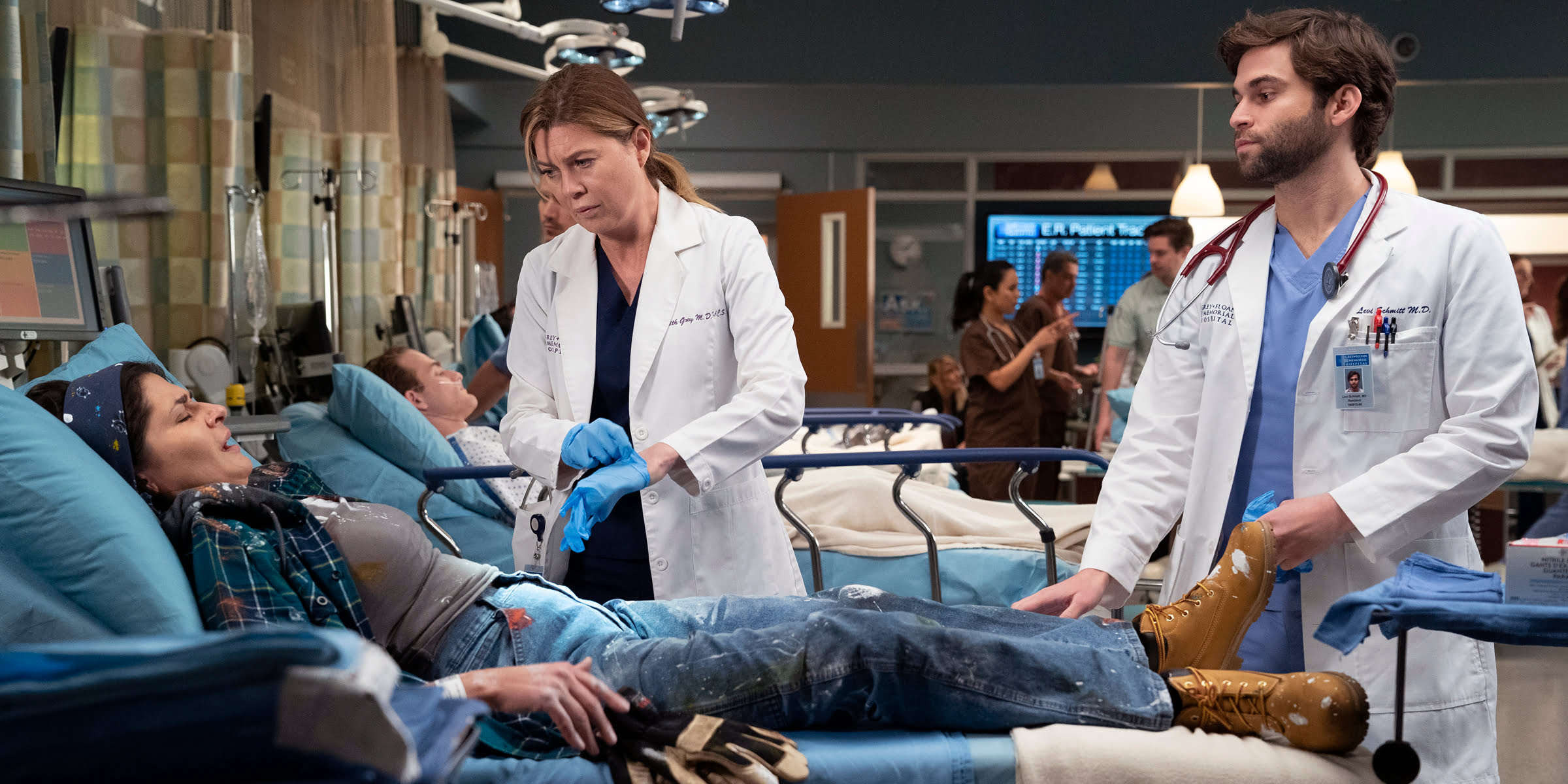