There’s never been a better moment to buy a 4K HDR TV for gaming, with new 2021 TVs arriving in many regions of the world and next-gen games consoles like the PlayStation 5 and Xbox Series X selling in the millions, despite demand outstripping supply. In the world of television, 4K HDR has become commonplace on even the most basic models, and innovations such as 120Hz refresh rates, adaptive sync, and auto low latency settings have made gaming on a TV more enjoyable than ever before.

Although OLED displays have been lauded for their energy efficiency and deeper blacks, LCD screens used to offer one significant benefit, at least for a time. Only LCD screens could promise refresh rates higher than 60Hz, let alone 120Hz or more, until recently. On the other hand, OLEDs are catching up, and it’s not uncommon to hear about phones and TVs with high-refresh-rate OLED screens these days. LG’s latest update to their top-of-the-line OLED TVs demonstrates this, with three of the industry’s hottest buzzwords: Dolby Vision, 4K, and 120Hz.

LG has now confirmed that it is the first manufacturer to enable Dolby Vision HDR at 4K 120Hz on certain of its TVs, barely weeks after owners discovered it in upgrades. According to LG, the functionality is enabled on LG’s C1 and G1 2021 OLED TVs with the 03.15.27 firmware, and support for other premium TVs in the 2021 lineup is on the way. Another new feature in the firmware is designed to take the gaming experience to a new degree of convenience. Game Dashboard is a floating onscreen menu comparable to the head-up display (HUD) featured in many games, and it’s available on all LG TVs with Game Optimizer starting in 2021. Users may rapidly access the TV’s settings and switch between genres – standard, first-person shooter, role-playing game, or real-time strategy game – without halting the action.

Other settings such as dark stabilizer, low latency, and variable refresh rate (VRR) are also displayed on the dashboard. Users can launch the Game Optimizer directly from the Game Dashboard to gain access to extra settings. LG’s most recent firmware update also includes a new function intended for gamers who own an LG TV with Game Optimizer. LG describes the floating onscreen menu, dubbed “Game Dashboard,” as “akin to the head-up display (HUD)” featured in many games. 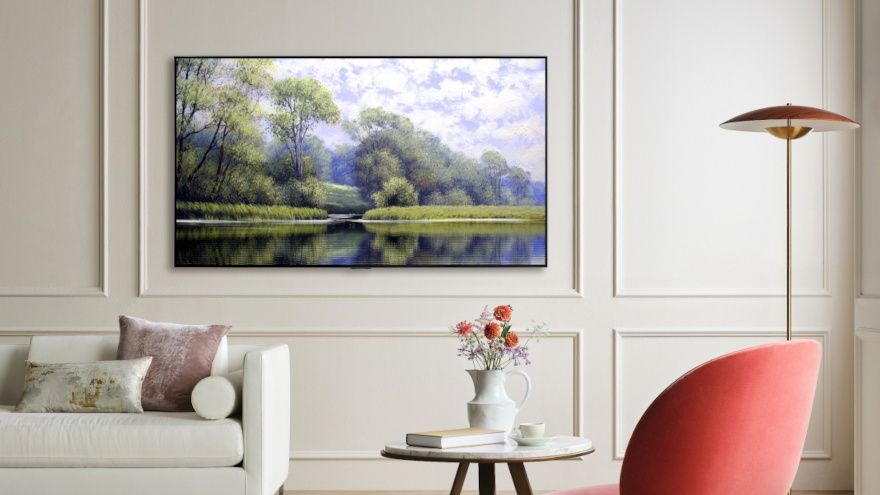 The Game Dashboard gives users easy access to the TV’s settings, allowing you to switch between genres without halting the action – Standard, FPS, RPG, or RTS. “Other settings such as dark stabilizer, low latency, and variable refresh rate (VRR) are also shown on the dashboard,” LG stated. The Game Optimizer can be launched from the Game Dashboard to gain access to extra choices. LG’s C1 and G1 series OLED TVs have already gained the attention of Digital Trends reviewers due to their four HDMI 2.1 connectors, compatibility for both G-Sync and FreeSync Premium, and many gaming-specific picture modifications.

LG OLED TVs include capabilities that make any game look and play amazingly smooth and quickly. They can deliver fantastic gaming with a level of responsiveness that can enable gamers to climb to the top of the leaderboards in their favorite next-gen console and PC challenges, all with little lag.