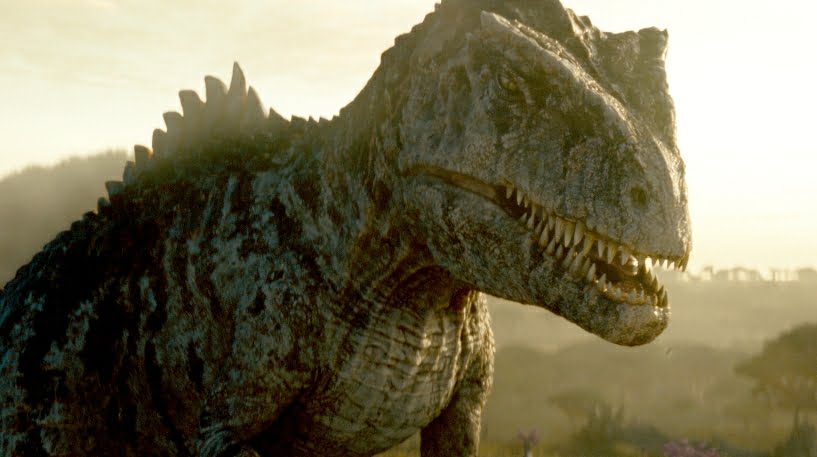 When Will Jurassic World Dominion Be Released?

Before we move ahead, you need to know the release date of the movie. The final part of the Jurassic World franchise is ready to release this summer. Mark the date, as you surely don’t want to miss out on this one. Jurassic World Dominion is set and ready to roll out on 10th June 2022. This summer season reaches out to the theatres with your friends and family. The best-animated movie is here! After a prolonged wait, finally, the movie is releasing this year. Fans are highly curious to see the dinosaur clash. Some new dinosaur species are on our list. The future of mankind is at risk! Dinosaurs and humans will coexist due to the destruction of Isla Nublar! What Is The Probable Plot Of Jurassic World Dominion?

This is the most asked question out there. The movie was supposed to release back in 2020. But the pandemic occurred and thus, it shifted ahead. The first part of the movie, namely, Jurassic World was released back in 2015. While the second part of the movie which was titled, “Jurassic World: Fallen Kingdom” was released back in 2018. After a gap of 4 years, finally, we will witness the final part of the franchise. The authorities have planned something epic for us. Looks like the dinosaurs are ready for the epic battle. It can be Giganotosaurus vs T- Rex. It is still not confirmed yet. But looks like the leaked teaser footage clearly portrays the battle between these two gigantic dinosaur species. A World that dates back to the dinosaur period is ready for us. Get ready for triple action and drama. The stage is set for bold chaos and confusion. 65 million years ago, what was the picture of the world? What will happen in the final part of the franchise? Well, the answers to these questions are hidden in Jurassic World Dominion. Moreover, we will hopefully see a crossover between the movie and the animated Jurassic World series, “Camp Cretaceous”. We are pumped to see the dinosaurs. We are excited to unfold the mystery. The trilogy is set to wrap up. The story is about to end. All eyes are stuck on Jurassic World Dominion. We will keep you updated on this particular topic. That’s all for now, to get the latest updates on exciting movies and shows, stay connected with us, just right here.