Skip to content
Home News George R. R. Martin Watched Doctor Strange in the Multiverse of Madness and here is how he reacted 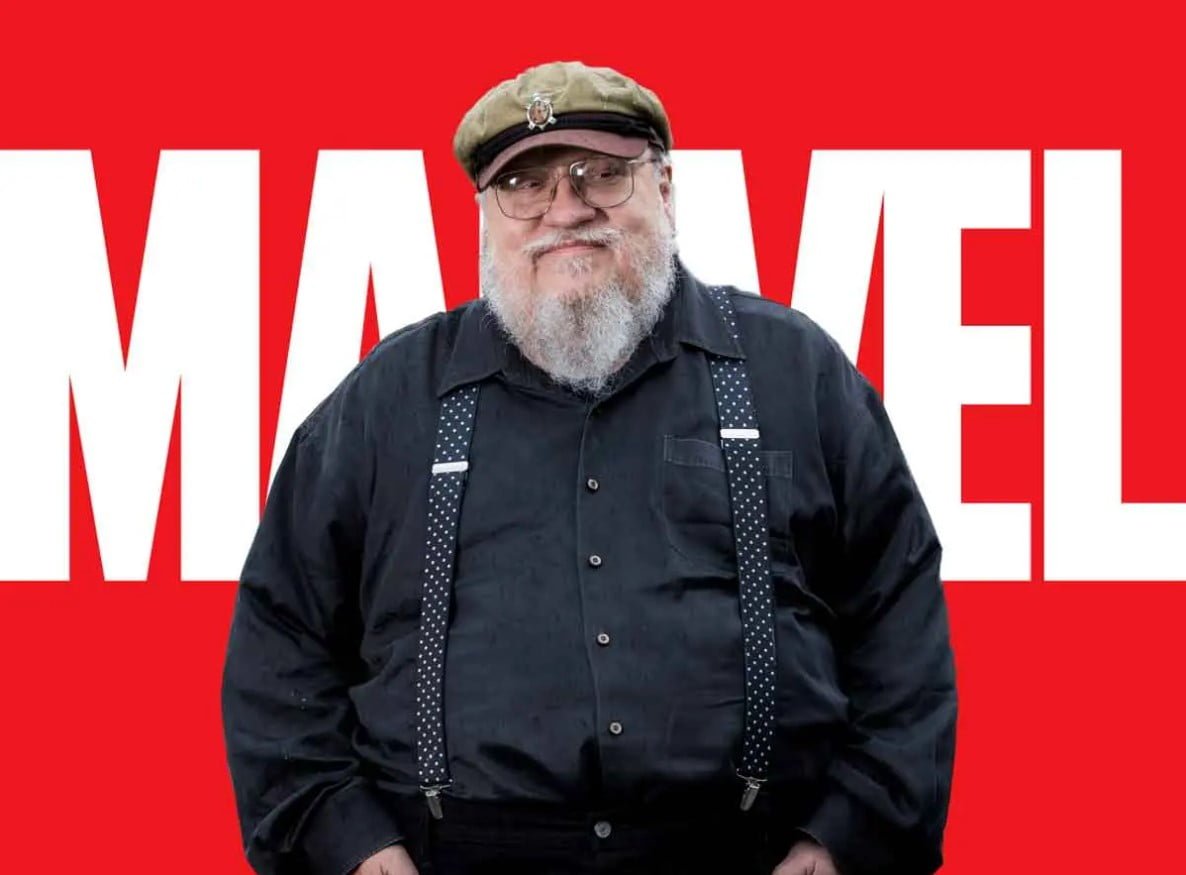 Doctor Strange in the Multiverse of Madness is among the most successful movies in the Marvel franchise. The movie has surely developed a huge fanbase out there. One such fan of Marvel Comics is George R. R. Martin. Doctor Strange in the Multiverse of Madness is still doing well in the theatres. The movie was released on 6th May 2022. But sadly, Martin was pretty late to the theatres. He has watched the movie recently and his recent blog post is winning a bunch of hearts out there. Looks like the writer had some big things to say about the movie. Stay tuned with us, to know all about it, just right here. Do You Know Who Is George R. R. Martin?

Before we move ahead, you must know about the literary God of all time, George R. R. Martin. He is among the extraordinary writers of the 21st century. He is recognized worldwide for his exceptional fantasy series, namely, A Song of Ice and Fire with his latest book The Winds of Winter about to release. After all, we cannot forget the history behind Game of Thrones! Yes, you heard it right, the most popular HBO series, Games of Thrones is based on this incredible novel penned by George R. R Martin. Just like many out there, Martin too is a huge fan of Marvel Comics. That’s not all, in one of his uncut interviews, Martin accepted that he is highly influenced and inspired by Stan Lee’s comics. He has recently witnessed Doctor Strange in the Multiverse of Madness and looks like the writer has a lot to say about the movie. So let’s not delay any further and quickly jump into the main conversation of the day. 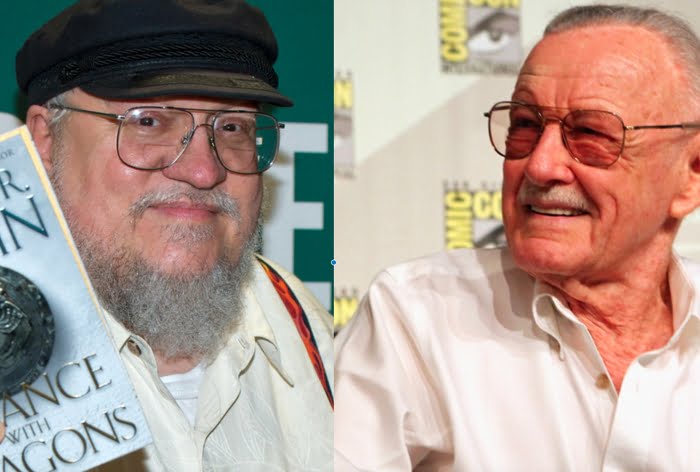 George R. R. Martin opens up about his thoughts. He recently saw one of the greatest Marvel movies of all time, Doctor Strange in the Multiverse of Madness. Martin loves to visit movie theatres and as per his statement, the true taste of a movie comes from a movie theatre. Who wouldn’t love to watch the movie on the giant screen? And how could someone ever forget about the giant box of popcorn? But due to the pandemic and lockdown restrictions, the past two years have been really rough for the cinema industry. Martin too was staying away from the theatres. But finally, he got the chance of witnessing Doctor Strange 2 on the giant screen!

He absolutely loved the storyline of the movie, it couldn’t get any better! Sam Raimi did a fantastic job on the movie. His favorites in the movie would be Clea and Dr. Strange. Charlize Theron absolutely nailed the role of Clea. Moreover, he has always been a fan of Sam Raimi. He was astonished by the new version of Dr. Strange. The way that man changed his looks and character, even in alternate realities, his performance was amazing and how could someone overlook the extraordinary dimensions of the movie! He is deeply moved by the plot of the movie. Doctor Strange and Clea are two of his favorite Marvel characters. From a really young age, he has been a faithful follower of MCU! The movie was very nostalgic for him. In the same post, he mentioned about the first time he attended a Comic-Con. Back in 1964, particularly in Greenwich Village, the world’s first-ever comic con took place. Martin is among the luckiest who got an opportunity to visit the festival. Back then, he was just fifteen. He still remembers the small room where the Comicon took place. It is still one of the special moments of his life.

At the same Comic-Con, he got an opportunity to meet the amazing, Flo Steinberg and the incredible Steve Ditko. He is the man behind Doctor Strange. Martin even got an opportunity to interact with Steve. He also told him about his innate affection and love for his comics. Ditko generously replied to his comments. He too told Martin, and he is also a huge fan of Dr. Strange. Ditko is still among the best comic artists out there. Multiverse surely created a huge impact on his old memories! He highly enjoyed the movie. That’s all from our end, to get the latest updates on celebrity gossip and inside tales, stay connected with us, just right here.