Actress Gal Gadot is well known for her role as Wonder Woman. The Israeli actress has proved herself with her phenomenal acting. Gal Gadot is a very private person and doesn’t speak much about her personal life. The actress is married to Yaron Varsano for more than a decade. However, according to some sources it is being said that the actress is now heading to divorce with her husband. Let’s find out more details in this article. 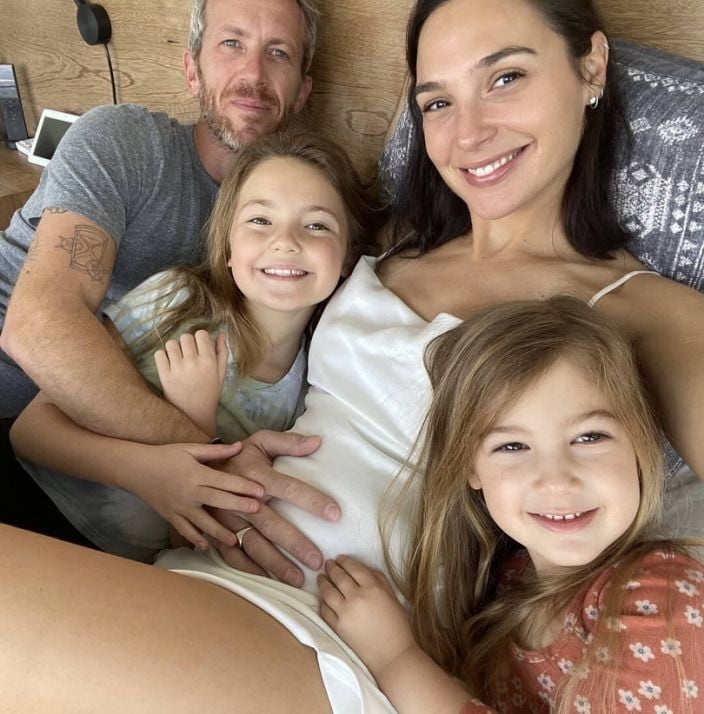 Gal Gadot met her husband Yaron Varsano in a yoga camp. In an interview, she revealed that it was a boring place and everyone was talking about nutrition, yoga, and spiritual stuff. She did not want to go to the camp but ended up going there at her friend’s request. There she met her now-husband Yaron Varsano. Both of them instantly started liking each other. After just a few days the duo started dating and after two years decided to marry. The couple tied the knot in 2008. The duo has three beautiful daughters. Their eldest daughter was born in 2011. Their second daughter was born in 2017 and their third daughter in 2021. Gal Gadot and Yaron Varsano are an ideal couple and are always spotted enjoying quality time together. Now the news of their separation is all over. It is being said that things are not good between the two. The couple is facing marriage troubles. This could be a reason behind their split. The couple has an age gap of 10 years. Their age gap might also be a reason behind this friction in their marriage. The real reason is still unknown. Also, Gal Gadot is quite busy with her acting career. The actress has signed a lot of new projects and is not able to manage time for her family. However, this may be just another rumor. The couple has not given any statement about their split. Also in previous interviews, Gal Gadot revealed that her acting career is due to her husband’s motivation. After facing rejection she decided to quit acting and take up law but her husband motivated her to pursue acting. So it is obvious that Gal Gadot respects her husband a lot and he is her main source of motivation. The actress has always expressed her love for her husband. This makes it clear that the couple is not heading for divorce.

Gal Gadot is an Israeli actress. She debuted in the movie Fast and Furious. She became famous after her role as Wonder Woman in the movie Batman V Superman: Dawn of Justice. Later she got her own solo movie and reprised the role of Wonder Woman. The actress was last seen in the movie Death on the Nile based on the novel by Agatha Christie. The other star cast of the movie includes Annette Bening, Russell Brand, Ali Fazal, Dawn French, Armie Hammer, Rose Leslie, Emma Mackey, Sophie Okonedo, Jennifer Saunders, and Letitia Wright. The movie was released on February 11. The movie performed well in the theaters and was tagged as an average movie.