Skip to content
Home Celebrity From Partners to Parents, Everything to know about Rihanna and A$AP Rocky Relationship timeline 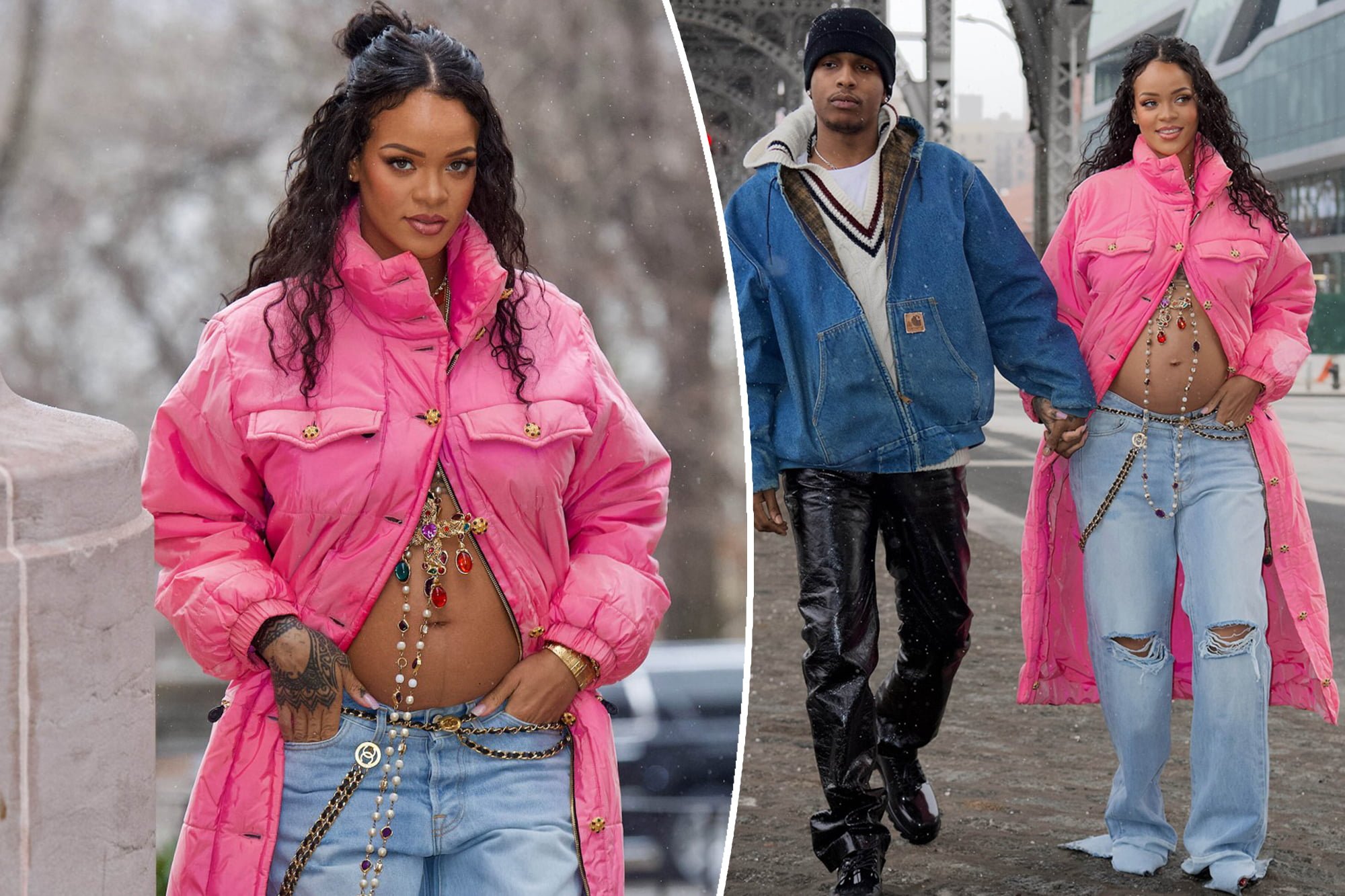 Rihanna on Monday walked on New York City streets, on then the paparazzi captured her with her Baby bump When news broke last month that she is pregnant and with A$AP Rocky‘s child. The news came shocking and everyone became happy for her. we will there time theirs from they meet to how they became friends and to in a relationship and becoming parents. The couple sure has come a long way as in 2022. When did they First Meet Each Other?

When Did they get close to each other?

Well in 2015 A$AP Rocky told in media he is looking forward to where this relationship will go and from there on it became much more clear that something is going on between the two Singers but again never officially announced that they were in a relationship at that time. Speaking to Hot97, he noted: “[Relationship is] not what I’m looking forward to. I’m looking forward to the friendship that I already have with all these females because life is so complicated.”After this, both made public appearances through the years—at Paris Fashion Week and Rihanna’s annual Diamond Ball. When did they confirm their relationship?

They never did as they love privacy in their life and soon after 2015 they were steady friends and appeared in each other music videos. That truly told that they have such an amazing bond and their songs were also hit together. The two were linked with many other people but nothing was confirmed ever. But when it came to 2021 in May A$AP rocky told the media that Rihanna is the love of his life. Soon both started talking about each other in interviews and how they’re truly best friends and everything. When did they become parents?

It was in 2021 in December when fans noticed that Rihanna has a small baby bump but soon after that, she was not seen much and everyone kept on thinking that Rihanna is finally ready to have kids because in an interview she told that she would love to have kids one day 3-4 kids and to have kids one doesn’t require a partner but only thing that matter mother and children bond.

Recently she was in The Streets of New York Where she and A$AP Rocky were clicking pics probably for a photoshoot or something like that and Rihanna was seen fully showing off the baby Bump. This confirmed the news and everyone are waiting for them to soon have babies together.