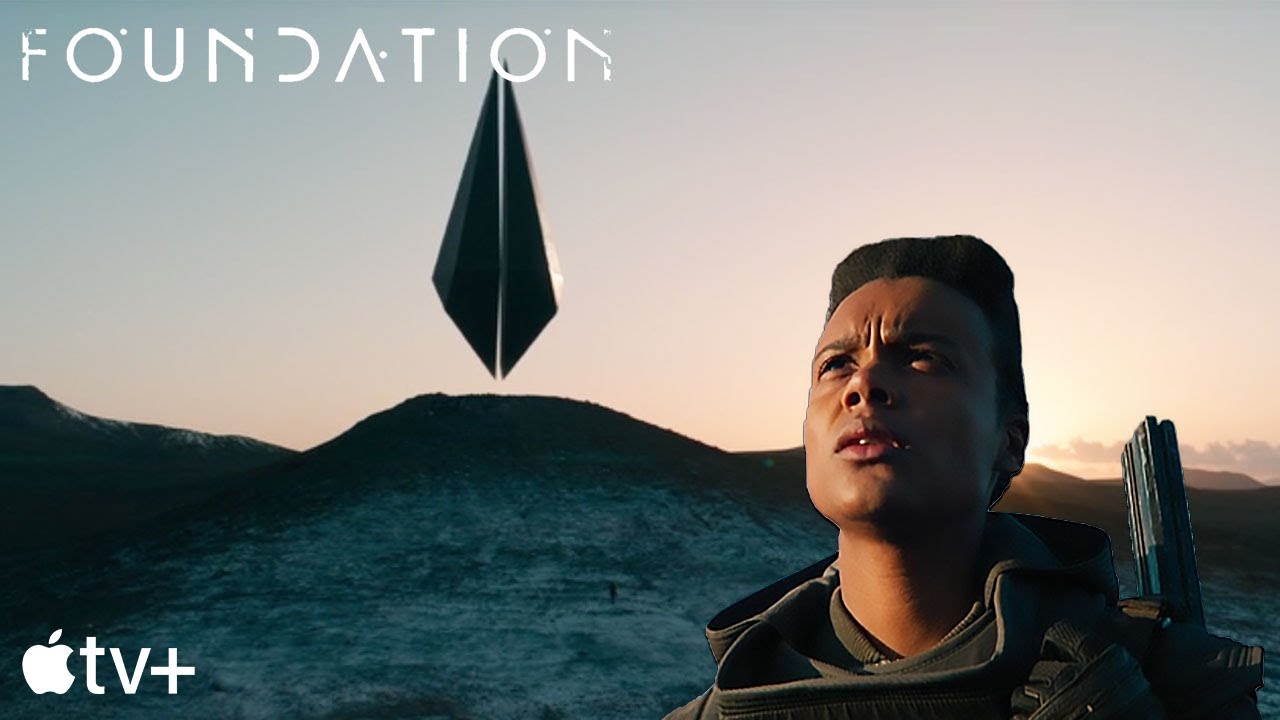 The fourth episode of the Foundation starts its story with the expiration of some religious head of some important planet, and then this news reached the Galactic Emperor on Trantor. The 3 clones of the King burst into anger after hearing that the wannabe leader may get rebellious against the throne. They decide instantaneously that, Brother Dusk will make his way to that planet to convey the position of the religious head to somebody with some sympathy.

But on the other hand, they also worry about the prophecy of Hari Seldon coming true after all. As the prediction of a religious riot on a big scale came true, they wonder if the other devastating events the mathematician made clear will also come true.

In the meantime, Salvor successfully outsmarts Phara, the head of the tribe that abducted her at the end of the previous episode.

In the ending of Foundation Episode 4, The voyage of Brother Dusk to the religious universe gets interfered with by Brother Day (his younger clone), and Brother Day offers that instead of Bother Dusk, he goes. He accuses Brother Dusk of the mistakes he made in his time of Reign and says that he won’t be making the same mistakes again. After Brother Day sets off for his journey to another planet, Brother Dusk calls for one of his chiefs and tells him to check on the incidents on Terminus.

The last scenes of Foundation Episode 4 give us a hint that Gaal is probably still alive. After taking the fact into consideration that, more than 30 years have passed after Hari Seldon’s death incident and Raych made it to a shuttle that he released in space, it’s kinda surprising to know that she’s alive. 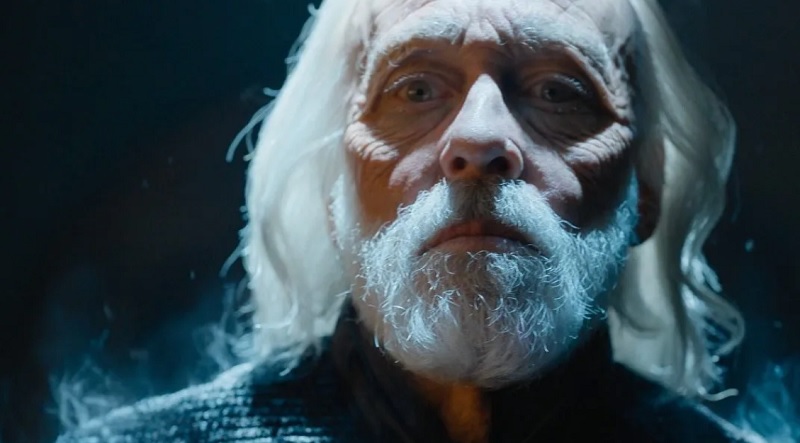 Anacreons who claim to be “Scrapers” are technically at their limit and want to use discarded spacecraft. Their Representative, Phara, informed Salvor that they needed a module to navigate the old Foundation ship, which was no longer in use. However, when it is discovered that Pharaoh is the Grand Huntress and the leader of his planet, Salvor realizes that the Anacreons have a great plan ahead.

In the Foundation Episode 4 ends, we see The large arms they have developed at the end of the Constitution also show that the Anacreons have come to Terminus with a specific plan, which seems to be seeking prominence. While their plan remains simple, the intentions of the Anacreons are clear. As they were brutally attacked at the hands of Emperor Dusk – which left half of their people dead – the Anacreons are in retaliation.

The Foundation and Terminus are the nearest portions of the Galactic Empire on their doomed planet, which is probably why the Anacreons made it their target. Since the Foundation is a non-weaponized science center, the gun made by Anacreon is probably gonna prepare for future opposition from the Emperor. This became apparently nearer to the end of the episode when Brother Dusk sent one of his supervisors to check on the reported disturbances in Terminus.