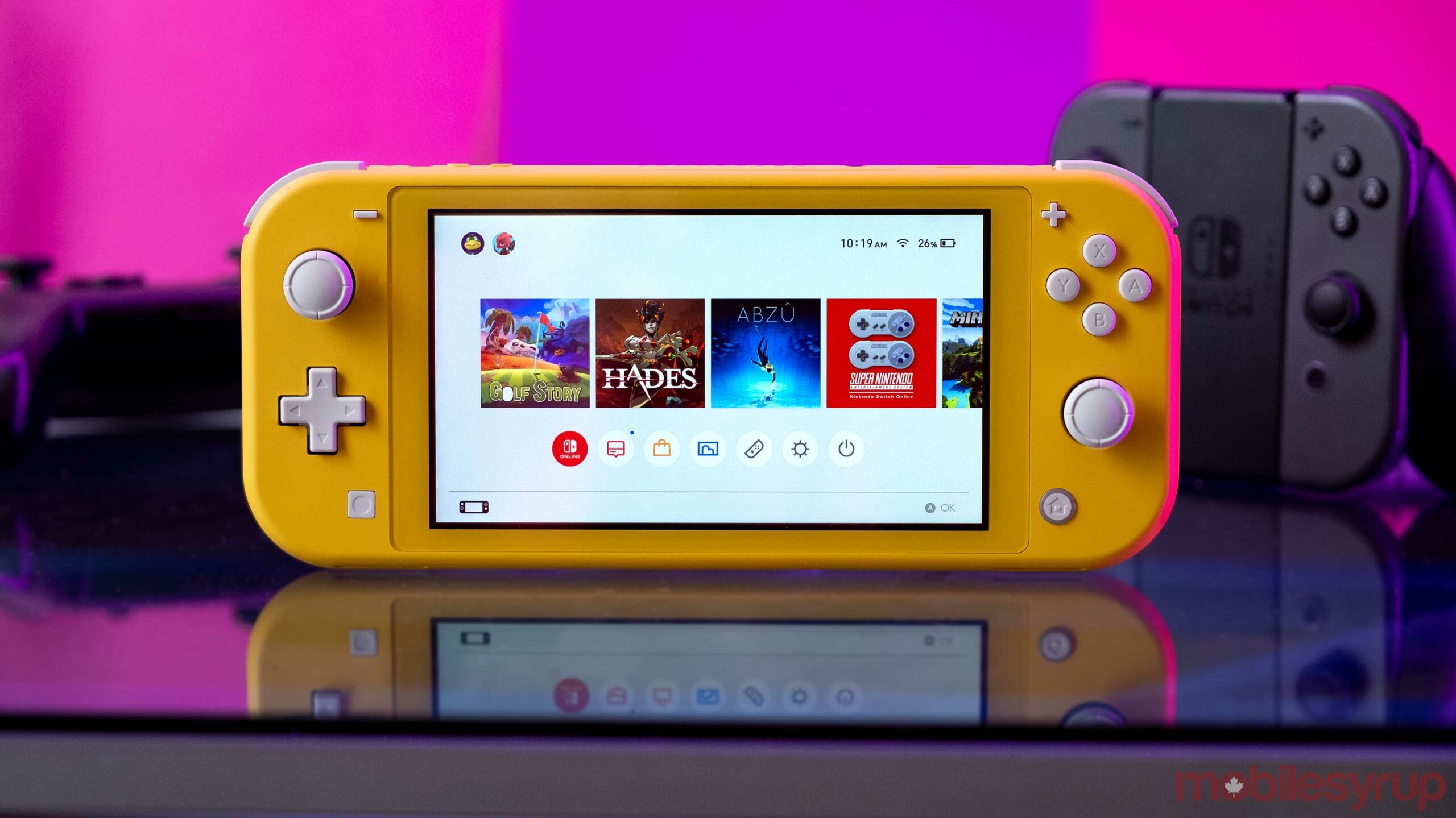 According to Android Police, this portable gaming system will look a lot like the Nintendo Switch, but it will run Android and be powered by a Snapdragon processor. According to the source, it has seen non-final photographs of the device but chose not to disclose them.

In a nutshell, Qualcomm’s portable gaming console will look like a thicker smartphone with detachable controllers on the left and right sides.

Handheld gaming systems that run emulated games aren’t new, but one thing they lack is computing power unless You’re referring to Project Valhalla, which will be released soon. It will be available for $199 and will include a Qualcomm Snapdragon 855 chipset and a 5.99-inch display. What exactly does this imply? Its processing capacity is sufficient to run PSP, Gamecube, and even select Nintendo Wii games without difficulty.

It’s expected to be available in two versions: a basic and a pro model, priced at $199 and $249, respectively. Although the latter is said to have greater RAM (8GB) and storage (128GB), both are compatible with an extra dock that lets you connect them to a display for big-screen gaming. A microSD expansion slot and a 5,000mAh battery are also included, which should last at least a couple of hours of furious gaming. Do you want one? In a few weeks, you’ll have to go to Indiegogo to pre-order one.

What features does Qualcomm’s new Android 12 Powered Console have?

The console’s form resembles a “thicker, bulkier smartphone,” according to Android Police’s David Ruddock, which “will help its processor work faster and substantially more effective than a recent ultra-thin smartphone.”

The device will reportedly have a PlayStation Vita-style D-Pad, analog triggers, and Qualcomm’s unnamed “flagship” chipset. Although it’s possible that it’ll be a previous-generation flagship, such as a Snapdragon 835 or 845, to keep the price low.

That should be adequate to play some of the most demanding mobile games with a strong cooling system to keep the CPU from overheating. The following features will be included in the new Qualcomm Android 12 Powered Console.

According to rumors, Qualcomm’s next console will be strikingly similar to the Nintendo Switch. On the left and right sides of the device will be detachable controllers. Although the actual proportions of the portable console are yet to be released, it will be thicker than a smartphone. Stronger coolers will be able to fit within the thicker design.

A powerful Snapdragon 888 processor will power Qualcomm’s new portable gaming console. This silicon chip has the ability to be clocked at high clock speeds. The Android 12 operating system will be installed on your device.

Since Qualcomm plans to release the portable gaming console in Q1 2022, a Snapdragon 888 successor should be included in the innards. This chipset is also expected to function at greater clock speeds due to the device’s thickness, which will allow Qualcomm to use a beefier cooler.