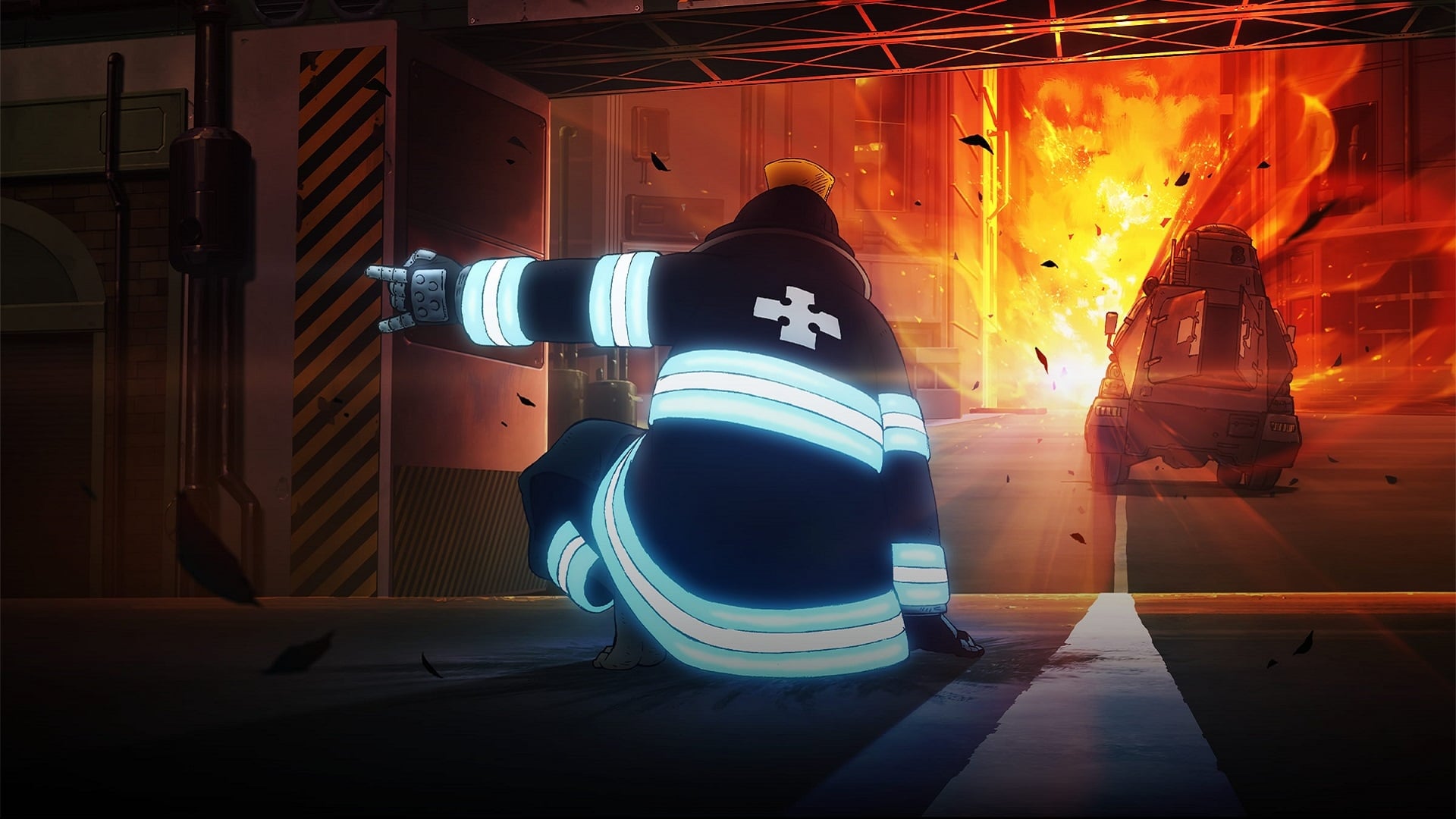 The popular Japanese manga Fire Force is in its last and final arc. But the creator of the manga, Atsushi Okubo is not show any sign to take it easy. As the latest chapter sees that the creator has gotten rid of not only one but two of the brigade captains. After the final phase has begun, creator Okubo is getting rid of more and more of our favorite characters. Arthur was considered dead a long time ago now Iris, Inca, Sumire and the brigade captains (Huang and Obi) are going to say goodbye to us. So, normally people will ask themselves that who’s number is gonna be the next? 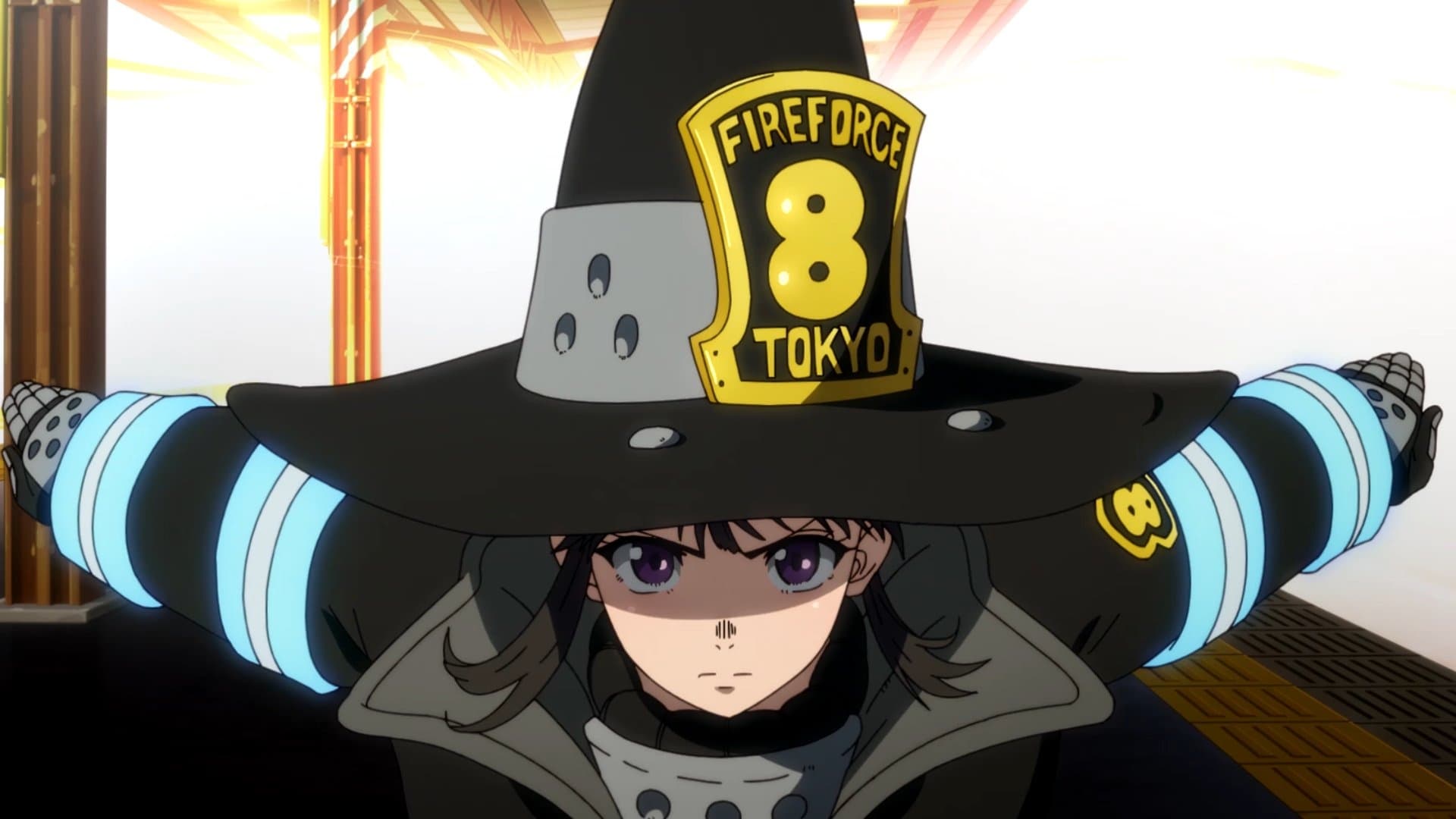 Before jumping to the upcoming Fire Force Chapter 296, let’s have a look at the previous chapter. In the previous chapter of the manga, the creator had left all of us in a serious cliffhanger. Yeah, in the last chapter the bad guy Haumea made a big hole right in the chest of Shinra. The chapter brings something good because now we know that Shinra didn’t die because of the accident. Why? The credit goes to the healing flames of the captain of 6ht division, Huang. But unfortunately, after Shinra was healed by Huang his Adolla burst gets all over her and that eventually caused her death while burning up.

After recovering fully, Shinra mentions that he can hear and see what is going on, on the earth. He also mentions that this is only possible that he has now come this long way, because of the people of the earth. Shinra announces that he isn’t the ad guy here but he’s rather the protector! So, he will now continue to fight in order to save the lives of the earthlings.

Here on Earth, the show introduces that despair begins to be conquered across the planet, and the last light of hope Captain Obi is dead. As a result, Shinra goes (devil mode) but the people of the world find nothing but despair, and as a result, the catalyst begins to work and our beloved characters turn to ashes in the flames of catalyst. 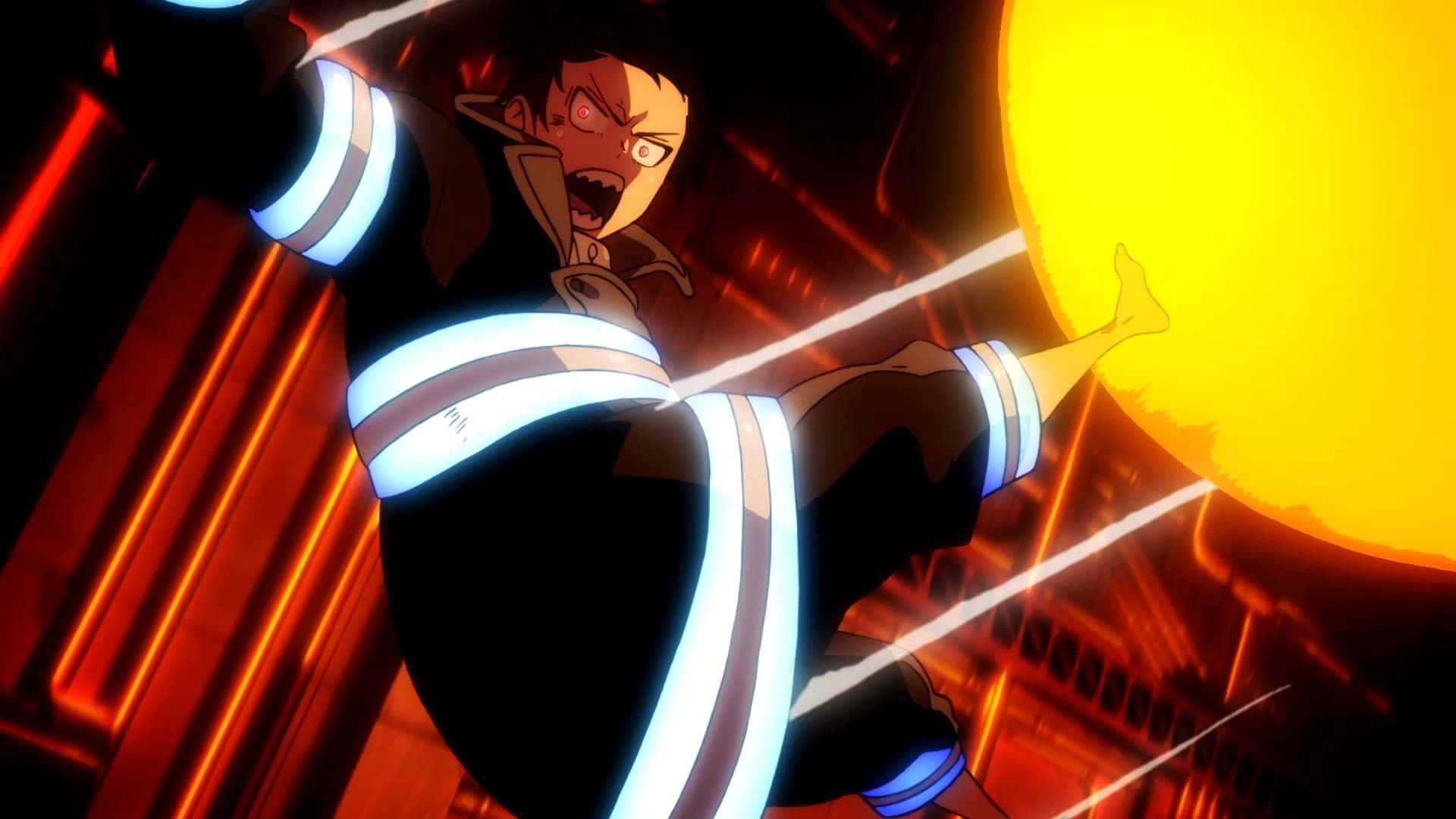 In the upcoming Fire Force Chapter 296, we will see since the war began between Shinra and Haumea, we could soon see Arthur talking to his Excalibur sword. Well … the sword can speak. As a result, it is not yet clear whether Arthur is breathing or not. Although some say Arthur’s soul now lives in Excalibur, his sword. It looks like Arthur in the next chapter, even though his mortal body is being destroyed and Arthur’s soul is still fighting. Please keep in mind that this is not a public and non-verbal one, but rather what we are considering based on the series we have seen so far and the few fan versions currently available.

When and Where to Read Fire Force Chapter 296?

If everything goes as per schedule, Fire Force Chapter 296 is set to air publicly in Japan on 26th December of 2021. The cleaners and translators who do the translation for every chapter of Fire Force (Black Cat Scanlations) are currently down. So due to this reason, we cannot say for sure when will the English-translated manga chapters will be available.

as Viz doesn’t do the English release of this manga, there is no official website that publishes the manga. Besides that, you can always use the website of Black Cat or use the tachiyomi app to read the upcoming as well as the previous chapters.