The Famous Danish Actor Mads Mikkelsen has commented that he is willing to make a conversation with Johnny Depp about the thing that he is taking up the role of Dark Lord Gellert Grindelwald replacing Depp in the third installment of the Fantastic Beasts franchise.

The previous actor for this role Johnny Depp contemplated making his way out of this Warner Brothers movie franchise after he lost his case that he was fighting with the British publication The Sun, for defamation. The Tabloid accused the Pirates of the Caribbean star with the title of ‘wife-beater.’ The trial lasted for 3 weeks in July which received evidence from Johnny Depp and his ex-wife Amber Heard about their bitter relationship with violence from both of them and of the drinking problem of Johnny Depp. 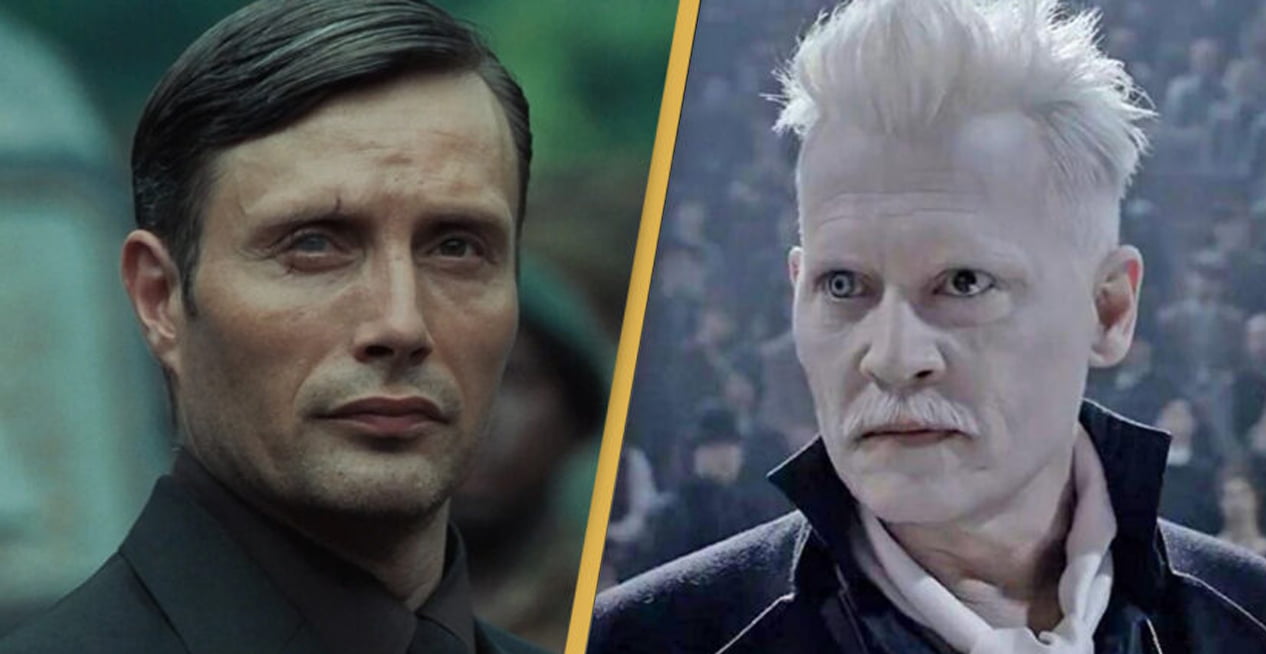 Some Words About The Movie

Fantastic Beast is a movie of a magical fantasy genre. The fictional world includes Harry Potter movies, books, and other media. It is a series that precedes and mainly ensures a magizoologist Eddie Redmayne’s Newt Scamander.

Jude Law carries out the role of young Albus Dumbledore, the Hogwarts’ principal in the Harry Potter series. The movie also features Katherine Waterston, Dan Fogler, Alison Sudol, Ezra Miller, Zoë Kravitz, Callum Turner, Claudia Kim, William Nadylam, and Kevin Guthrie.
The scheduled release date for the third part of Fantastic Beasts, which doesn’t have any title yet, is set in July of 2022.

According to the statistics provided by Box Office Mojo, the first two parts of this franchise have made an earning of 1.5 billion USD at the global box office. 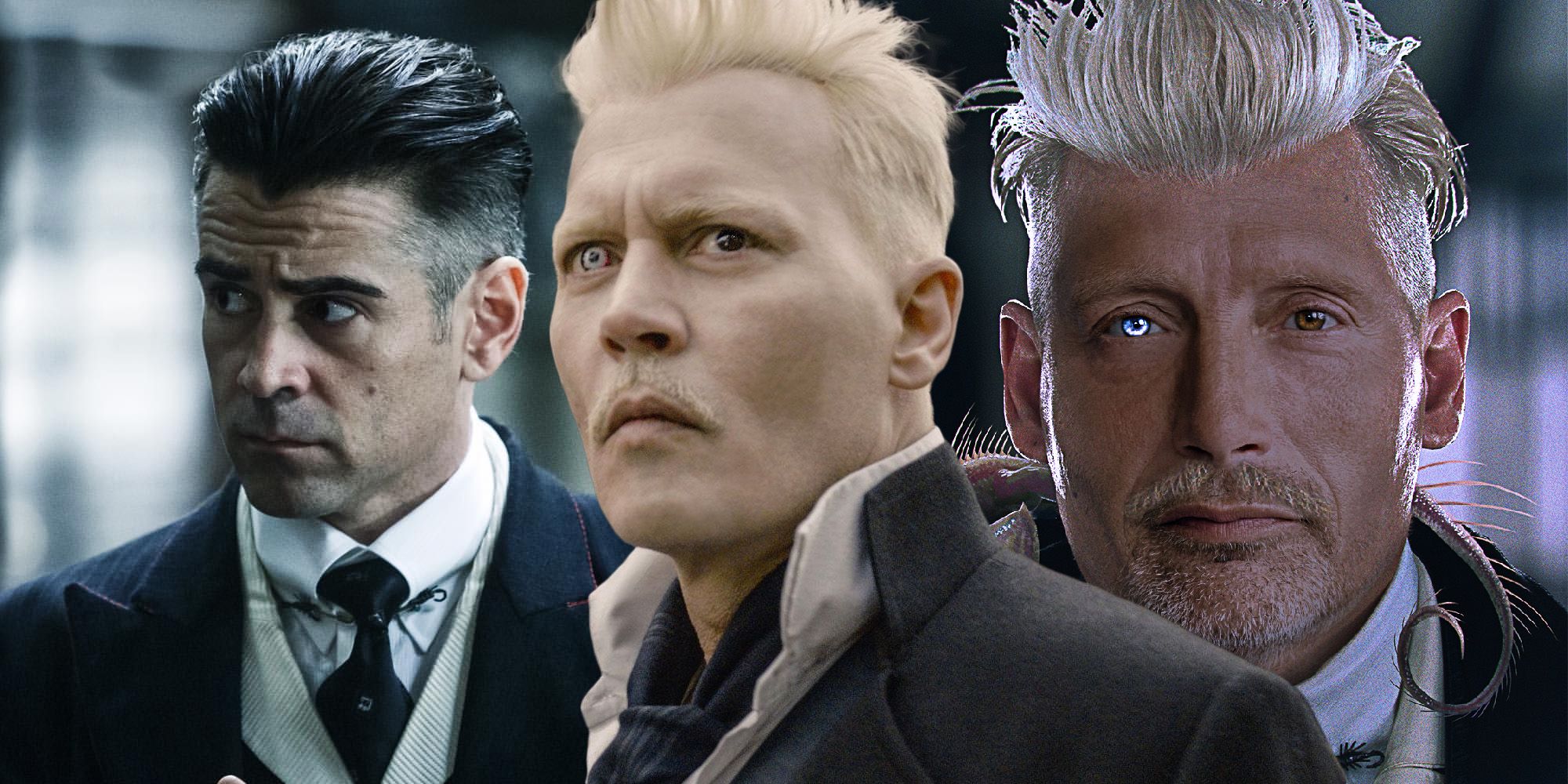 Mads Mikkelsen, the the 55 years old actor, is widely famous for his role as the serial killer Hannibal Lecter In the US TV show Hannibal, is set to play the bad guy evil wizard Gellert Grindelwald in the prequel of the Harry Potter movie series written by J. K. Rowling.

In an interview with The Times UK, Mads Mikkelsen commented that it’s obvious that they were gonna make the film and obviously Johnny Depp was excluded from all of that. But he didn’t have any knowledge about their fight and he didn’t know what actually happened in his life. So, he didn’t know if that was fair to him, losing the role. He just knew that the production of the film is under process and he would like it very much to talk to Depp about all that if he had his chance. It’s just he never got to know him in that sense.

He mentioned that Warner Bros. contacted him in a hurry after Johnny Depp left Warner Bros. “they contacted me and they seemed like they were in a lot of hurry. Besides that, I liked the script so I accepted their offer and I know it’s unacceptable to many people. But that’s how things work once ins a while.” He concluded.

On the other hand, Depp, who was previously involved with the production of the third installment of the Fantastic Beasts franchise, revealed that he was asked to leave by warner bros.

Ed Sheeran’s Daughter is on DEATH BED and Seriously ILL, Doctors are doing Everything to SAVE HER
We Could See a Christian Bale CAMEO as Batman in The Flash Movie
Comment