Amber Heard is ready to nail another movie. She has been recently given the lead role for Conor Allyn in his new film, namely, “In the Fire”. Amber is really excited about her next big project after Aquaman 2. But Depp’s fans are absolutely against it. They were initially demanding for her removal from the Aquaman franchise, but guess what audience demand was not entertained. The legal feud between Amber Heard and Johnny Depp is not turning down. Their internal differences and chaotic tale have left all of us in sheer confusion. We don’t know who is telling lie and who is speaking the truth. Stay tuned with us, to know all about it, just right here. 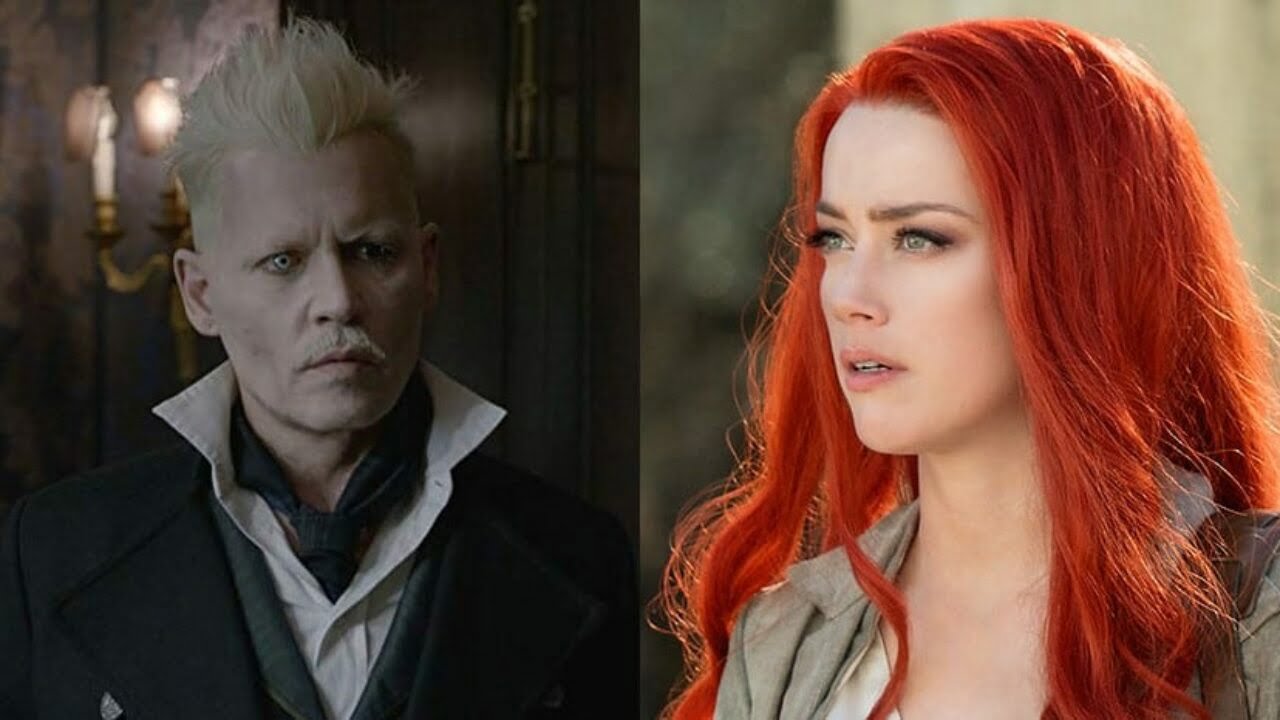 Amber Heard Gets Another Movie! She Is Playing The Lead Role!

Yes, you heard it right, Amber Heard is starring in another movie. She has recently worked on the latest Aquaman project. Currently, she is busy with the workload. She is getting all ready and styled up for her new movie, namely, “In the Fire”. Her fans are excited to see her work in the movie. She is heading towards Italy soon. The filming of the movie is about to start in the coming month or so. It’s a thriller drama. She is about to play a bold character in the movie. Details about the lead role are not revealed yet, but Conor Allyn is really happy to see Amber in his production house. He is set and ready to work on his new project. We will soon update you with more information on the movie. 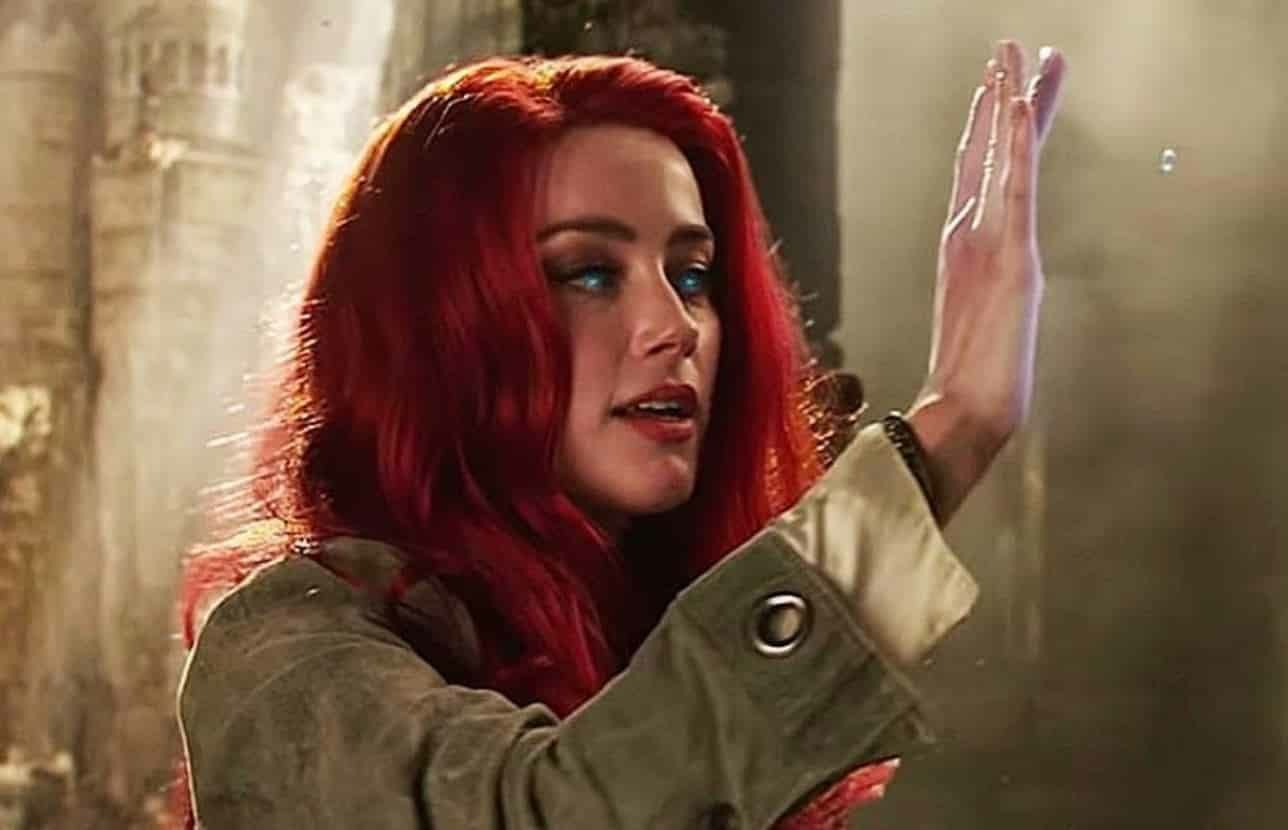 Fans Are Not Happy With Amber Heard’s New Project

We all know about the ongoing legal battle which is going on between Amber Heard and Johnny Depp. Both have placed some serious accusations against one another. Amber has called Depp a “wife-beater”, while Depp has said Amber was having an extramarital affair. We don’t know who is talking the truth here, but we do know the truth will come out someday. The court has denied giving him a fair chance to justify himself. Amber has proved in court that Depp has serious anger issues. But he has told his fans he will do everything possible to bring out the actual truth here. Depp has been removed from Pirates of the Caribbean 6. His fans are not happy with the news. Amber Heard’s new projects are bringing joy to her but definitely not to Depp’s fans. Johnny Depp has surely faced a lot of financial losses last year. He has lost his last court battle and thus many of his old projects have got canceled. The audience is mad over Amber Heard. She is definitely facing a lot of backlashes these days. We still don’t know what the future holds for both of them. We are hoping the actual truth behind this will come out soon. That’s all for now, we will keep you updated on this topic. For more such news on the latest celebrities’ gossip and inside tales, stay connected with us, just right here.