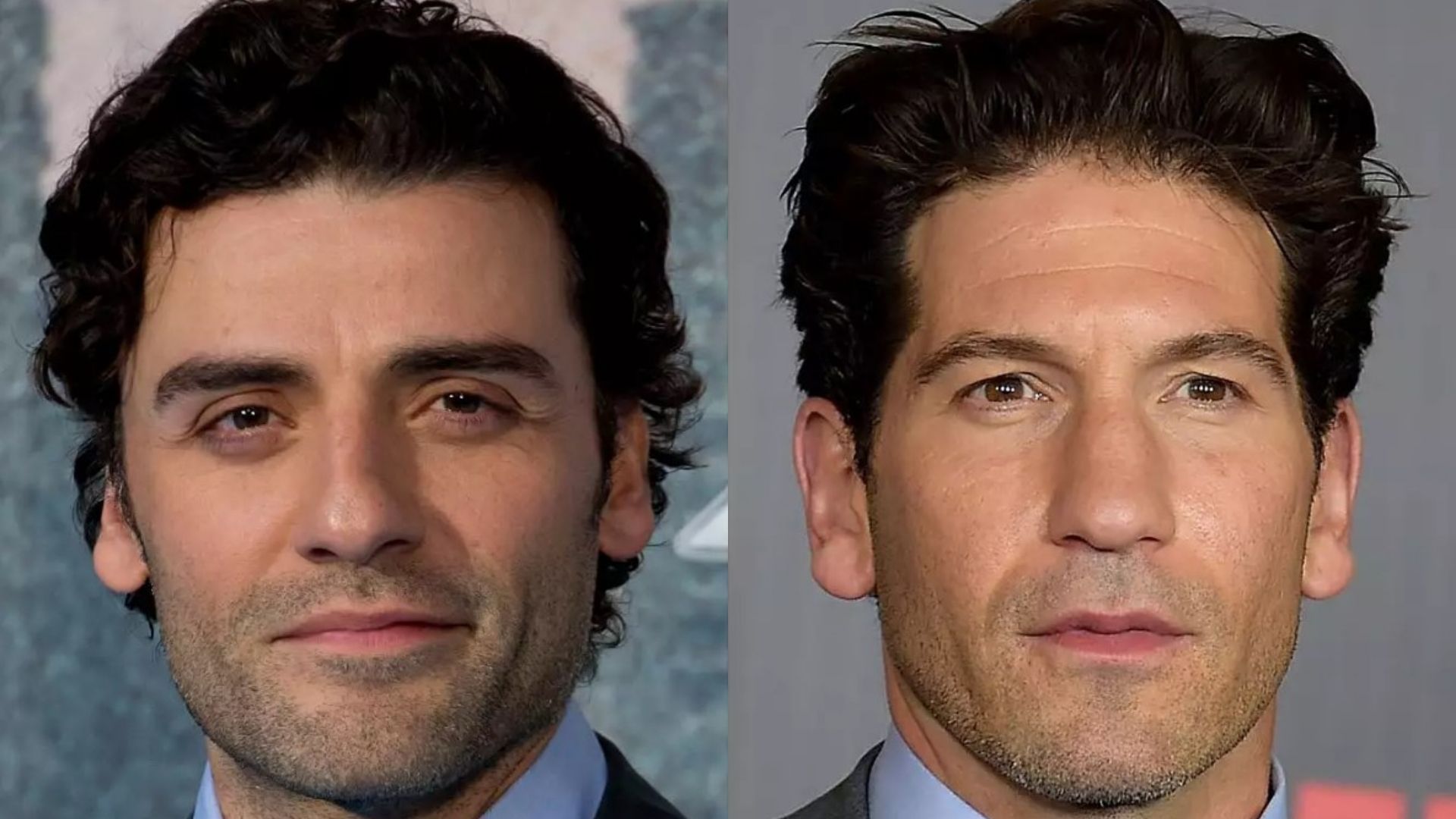 We are here to share the discussion which is being shared throughout as the fans have a lot in mind with The Batman sequel by Matt Reeves. It has been more than a month since The Batman was released on the screens and mentioning the part that the fans can’t stop talking about the title at the time. Matt Reeves came up with a new universe of DC and though The Batman stood out to be a big hit in the industry whereas to mention that the storyline which was represented and the lead cast of Robert Pattinson and Zoe Kravitz helped the movie turn out into a big title over the time. The movie has everyone talking with big plans and other story predictions that would be leading to the sequel of the movie. Also to mention the part that the sequel of the movie would be brought upon by Matt Reeves and though the movie would continue from the same point it left off.

Yh he'd be fine but Jon Bernthal could be a villain on the level of Heath the role fits his style perfectly pic.twitter.com/1nUTscfVrR

The movie, on the other hand, represented a fine line when it came to the villains of the story, and Riddler along with Penguin appeared in the first installment of the movie. The movie on the other hand also showed a glimpse of the Joker as the movie was set to end at the time and the role was played by Barry Keoghan.

It is confirmed at the time that Barry Keoghan would be returning in the sequel of Batman and thus Matt Reeves already stated at the time that he has some big plans with the upcoming project and especially the part where the cast of the villains in the movie will be decided.

Moreover to mention that the fans have a lot in mind when it comes to deciding the cast for the roles of the villains and to mention that big talks and discussions are being held out at the time stating that either Oscar Isaac who is famously being known for his role of Moon Knight or Jon Bernthal, who has famously known his role of The Punisher is set to play the role of Two-Face in the upcoming sequel of the movie whereas to mention that nothing is confirmed at the time and these just fan predictions and though it has also been getting huge attention and recognition at the time.

Such big attention and recognition could actually help the rumor to turn true as this is what the fans have been demanding in the next installment of the title. It is yet to see how things will turn out at the time in the movie and how Matt Reeves would put the movie at play with the roles of villain and who may head forward to play the role of Two-Face.