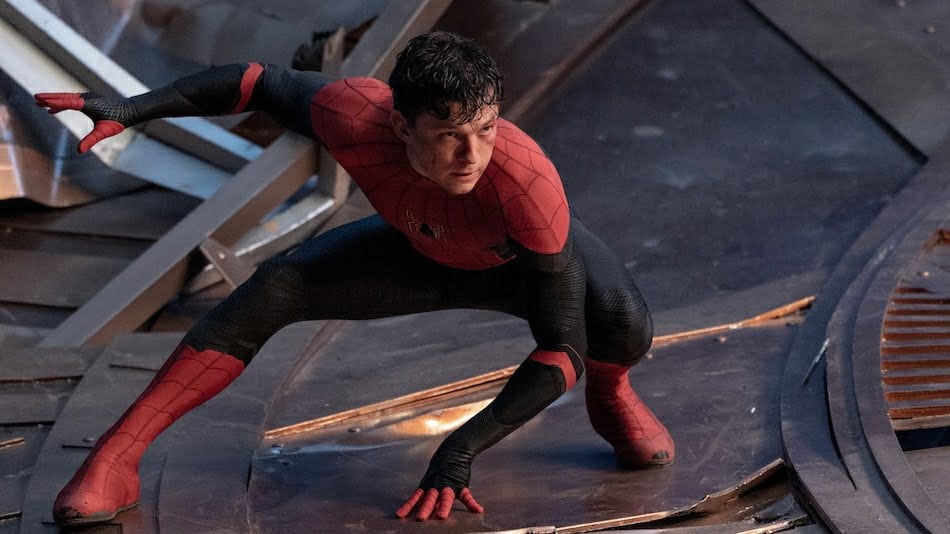 Sadly, Spider-Man No Way Home was not nominated for The Best Picture at The Oscars. It was a shock for the audience out there. The viewers are surely disappointed with that decision. There is no denying the fact that we all were rooting for the Marvel movie. MCU too was looking forward to the movie. Despite the pandemic, the movie has done exceptionally well in the cinema world. We still don’t why it did not get nominated for the most prestigious award, but we do know the fans are really unhappy with the decision. Stay tuned with us, to know all about it, just right here. 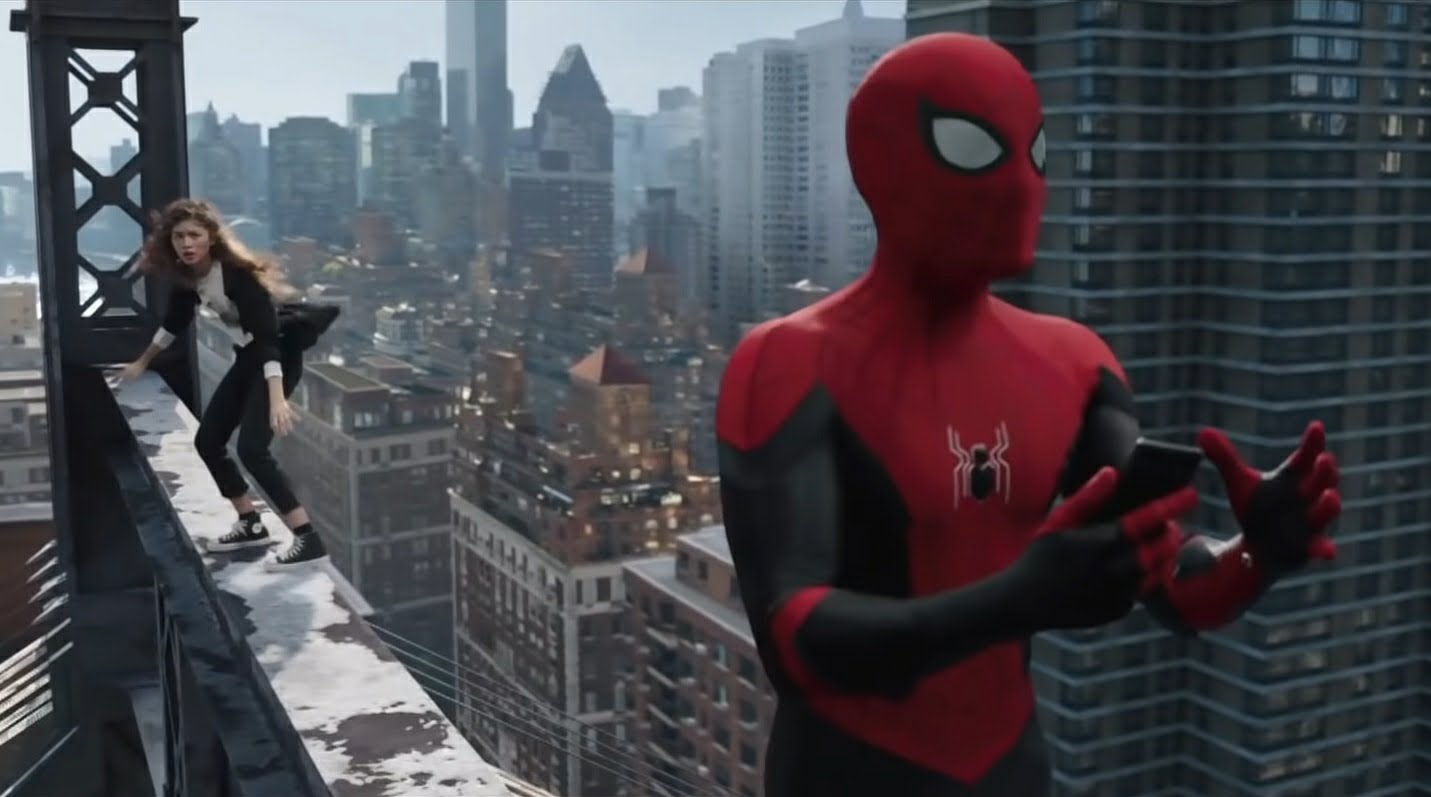 Everything You Need To Know About, Spider-Man No Way Home

Spider-Man No Way Home happens to be one of the best Marvel movies out there. Fans loved the whole storyline of the movie. Tom Holland was the center of attraction in the film. For the first time in Spidey history, all the three Spidermans from the three different Spidey franchises were portrayed together. Fans were amazed by the variants concept. Within a week, the movie became a major hit for Marvel Studios. The whole film is drafted in an extraordinary manner. 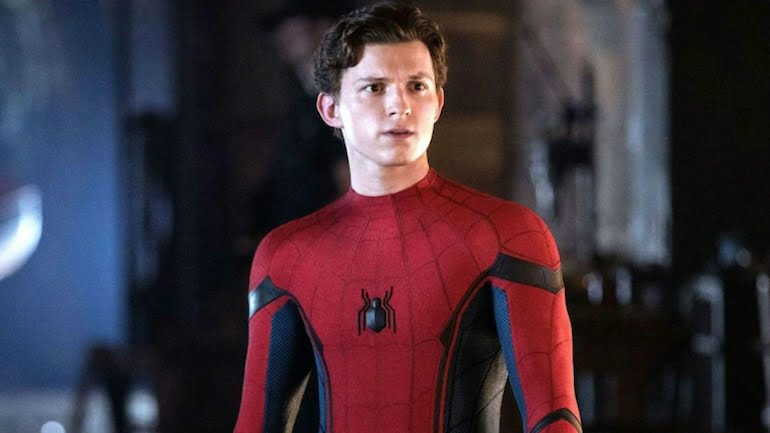 Tom Holland did a commendable job in Spider-Man No Way Home. It has received an 8.7 IMDb rating. The movie hardly gained any criticism. Moreover, Marvel fans went crazy over the movie. The graphics, storyline, chemistry, friendship, Spider-Man No Way Home everything was on point. One can barely point out any problems in the movie. Marvel had really high hopes for the film. Spider-Man No Way Home had developed a huge fan base. We loved the story a lot. Just like fans, Marvel and Sony were hoping to see the movie nominated. But guess what, it never occurred in the list. 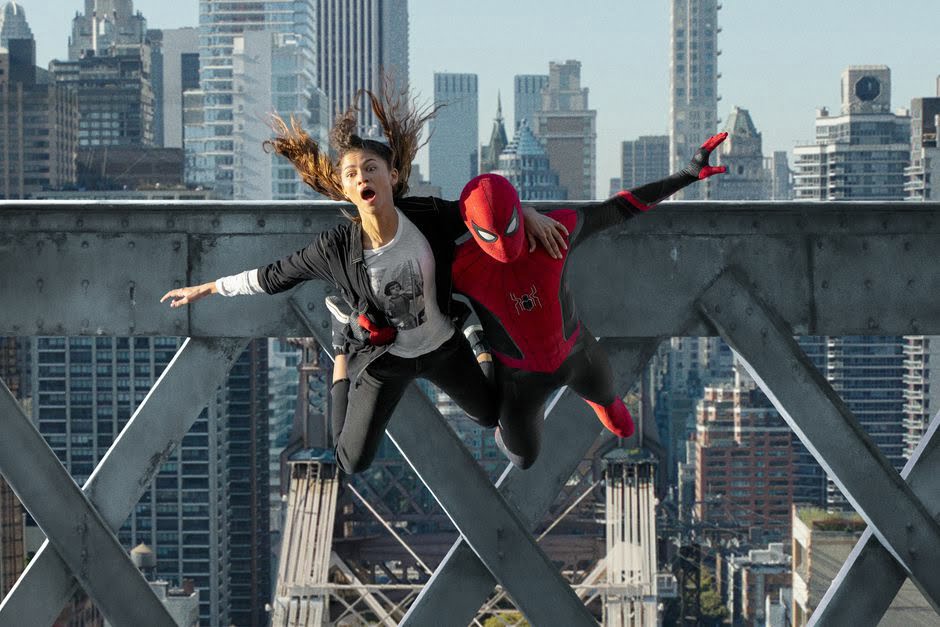 Fans Don’t Agree With Oscar Nomination – Why Is Spider-Man No Way Home Not Nominated For Best Picture Award?

Is the panel bias? Well, fans genuinely think Oscar 2022, was kind of unfair towards Marvel Studios, especially in the case of Spider-Man No Way Home. Fans are disappointed over Oscar 2022. Marvel Studios were also not happy with the nominations, but unfortunately, the decision is not in their hands. Spider-Man No Way Home was nominated under the Best Visual Effects category under Oscar 2022. But there are already many extraordinary animated movies in that category. We all wanted to see the Marvel movie winning the Best Picture Awards. Fans are surely angry over the Academy Awards Selector’s Panel. Don’t Look Up and Dune was nominated for the most prestigious award of the night, but they missed out on the greatest Marvel hit of the year.

Spider-Man No Way Home surely missed the chance. Many are claiming the results were partial. The audience loved the movie a lot. Thus they were looking forward to Oscar 2022. But the results disappointed the viewers out there. Fans are angry on the panel. We are not satisfied with Oscar 2022 nominations. The movie is still running successfully in cinema halls. That’s all for now, to get the latest updates in the cinema world, stay connected with us, just right here.