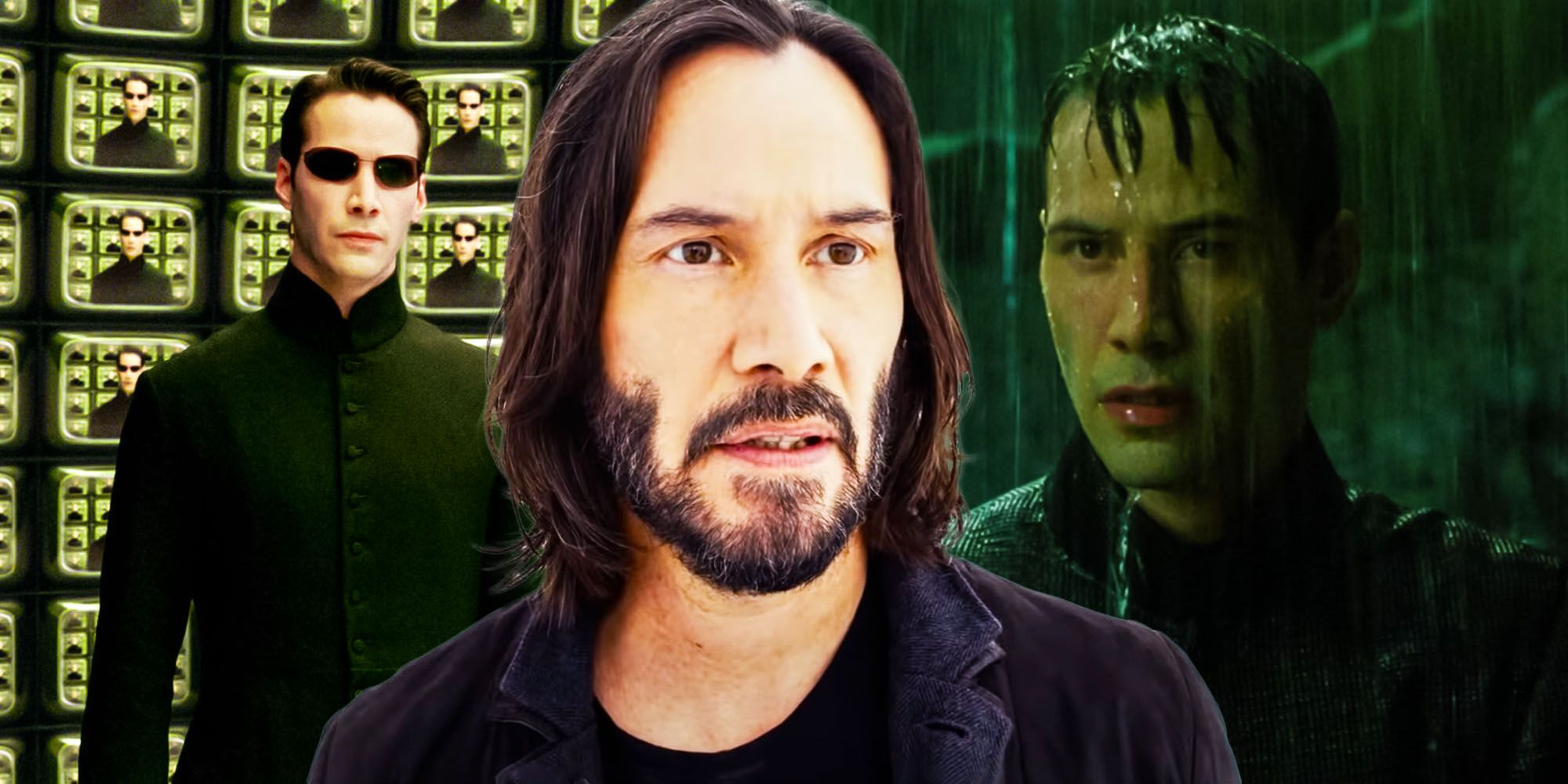 It has been 18 years after the third installment of the initial Matrix trilogy ended in 2003. However, After the audience watched the 44th installment, we have got some mixed reviews in our hands. Some people are saying that the fourth part can be compared closely with The Matrix Reloaded from the original trilogy. The fans who attended the movie in the theaters on 22nd December have claimed the movie to be funny and laughable. With this being said, critics and fans are criticizing the director, Lana Wachowski. 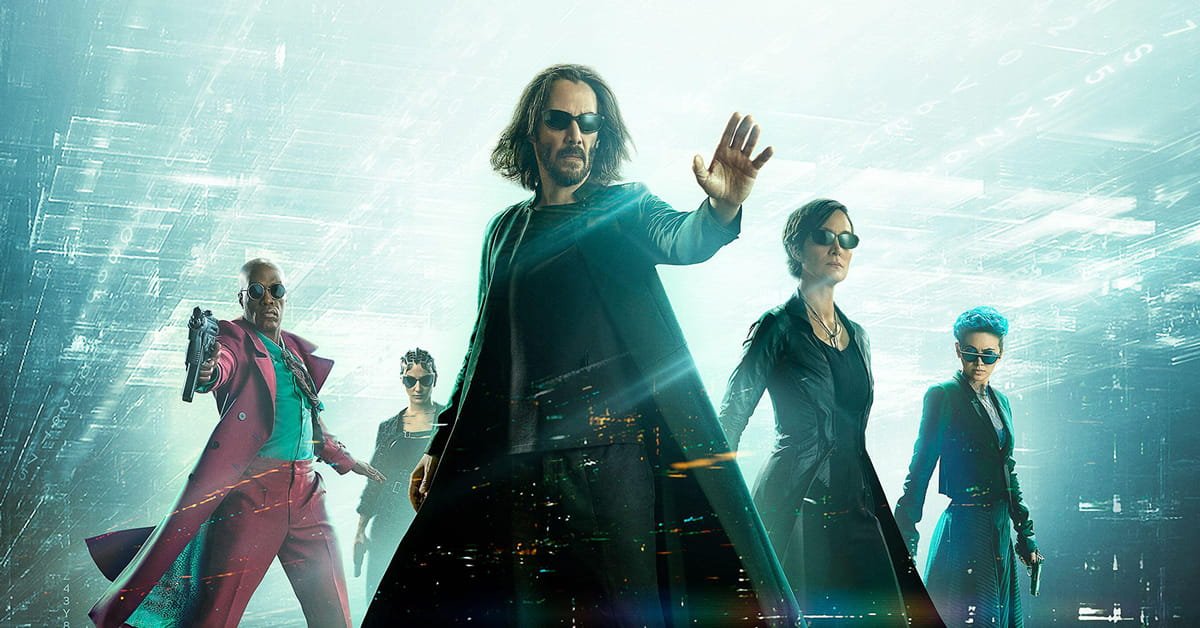 The role of the main character Neo is recurred by Keanu Reeves. The assisting role of Trinity is recurred by Carrie-Anne Moss. But this time we weren’t able to see Laurence Fishburne recurring the role of Morpheus. On the other hand, we were able to see the new version of Yahya Abdul-Mateen II. On top of that, the roe of Merovingian and Niobe was recurred by Lambert Wilson and Jada Pinkett. But we also got to see some new cast like Neil Patrick Harris, Priyanka Chopra Jonas, Jonathan Groff, Ellen Hollman, James McTeigue, and Jessica Henwick joining The Matric resurrection.

Reviews on The Matrix Resurrection

The fourth installment of The Matrix franchise has been released in theaters all over the globe in the middle of the Y2K. in this genre of technology and the life hacks that are advancing at the frightening speed, the movie shows such progress that can be criticized by the fans and the critics. The 2nd and 3rd parts of the franchise cannot even be compared to the shockwave of the original one.

According to the fans and the critics the fourth installment of the franchise, The Matrix Resurrection is not any exception. The film has received some bad reviews from critics. For example, people have said that this movie is Weird, engrossing, surprisingly funny, and aspired to a fault. The whole movie is kind of wildly mixed. But regardless of all the facts, people who love ‘The Matrix’ will adore it.

Peter Bradshaw from The Guardian said that aside from some inventive concepts (as an example for a coffee shop represented in VR) the big rock that has been rolled all the way back from the grave and revealed that the corpse of the franchise is still in there.

There is no doubt that we have no other option but to stay put and see if The Matrix Resurrection be able to gather the scale and the quality of The Matrix Reloaded with the same tone of the plot. But for all those fans who thought that the movie will be in the same category of elegance as the second part of the franchise, it is time that you make some serious adjustments to our expectations.