Created by Hawk Ostby and Mark Fergus, the popular series ‘The Expanse’ is actually a Sci-fi drama series that is developed around the novel series written by Ty Franck and Daniel Abraham. The writers publish their works under the name of James S.A. Corey. The story shows that the human colonies have been made all over the solar system and the storyline progresses around the political clash that happens between various superpowers. The collision of powers happens between the three nations, United Nations Earth and Luna, the Outer Planet Alliance (OPA), and the Congress Republic of Mars. So, when is The Expanse Season 7 coming out?

The show actually came out on 14th December of 2015 on the cable platform of Syfy. Regardless of how well the series performed, it was canceled after three installments. But as the fans of the series made a big uproar regarding the cancellation, the series was taken over by Amazon Prime Video. After that, 3 more seasons have been released under its supervision. No need to say that the series is a hot topic amongst the fans and the show has garnered quite a popularity from the critics also! The spicy storyline, stunning visual experience, and details in the character development have provided its fans with a unique experience. As the sixth installment has just wrapped up, the followers can’t stop thinking about the release date and other details about The Expanse Season 7. So here’s what we know about the seventh installment of this series.

‘The Expanse’ Canceled or Renewed?

If we talk about the chances of the seventh installment coming out on the online streaming platform, we can say there is some saddening news for the fans. After the sixth season ended on 14th January of this year, it was announced afterward that The Expanse Season 6 will be the last one to come in this franchise. This means the science fiction show has packed up whatever plot was left with the release of the final episode of this last season. But if we follow the comments of the writers Franck and Abraham, they have said that this sixth installment will be considered as a very natural pause rather than the absolute ending. Franck added that the idea of the series getting canceled is actually the idea that can be called obsolete. 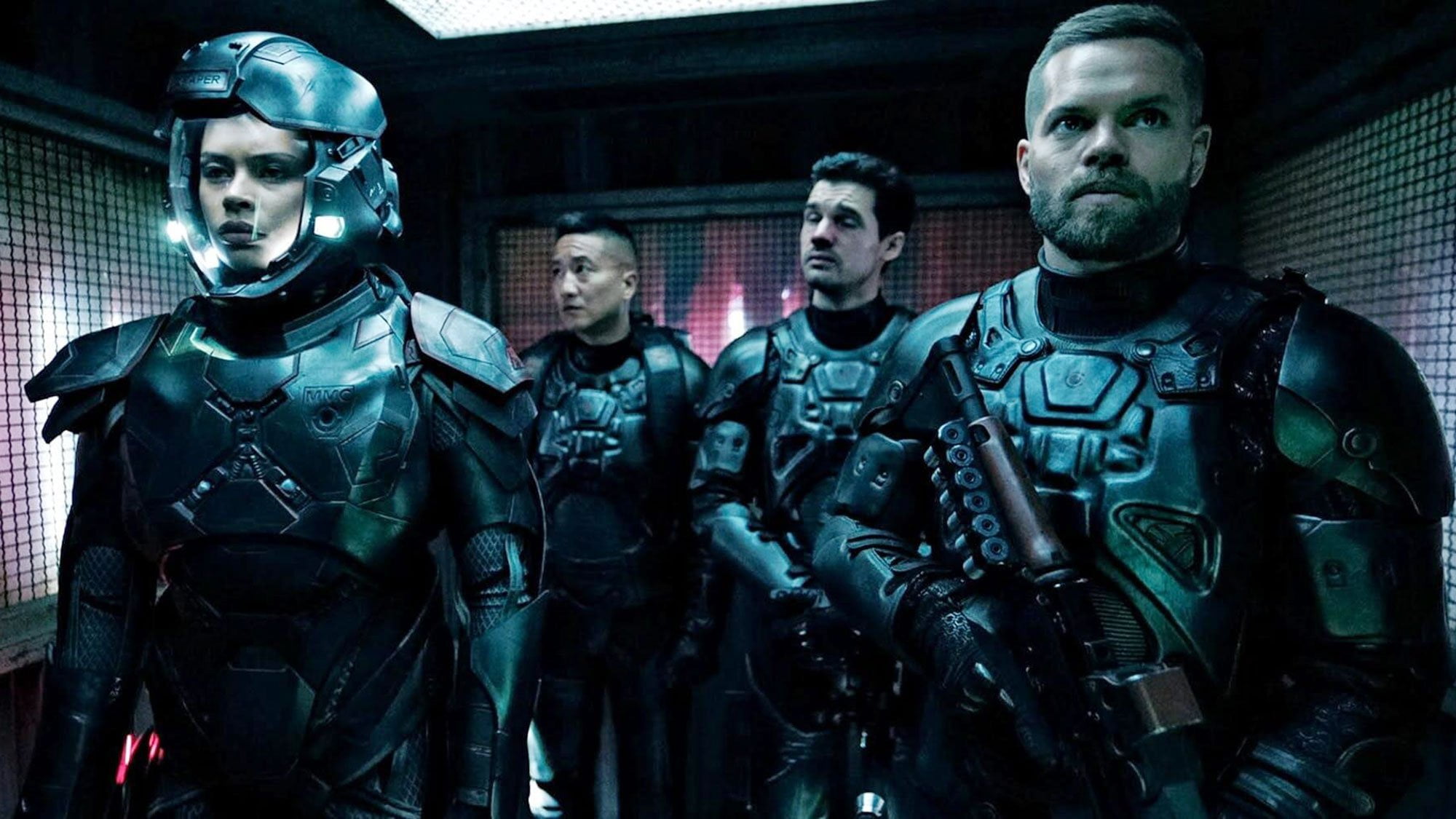 So, the writers haven’t confirmed the ending of the story and many critics think that this last season was only just the gateway that’ll lead us to a new path. But on the other hand, the hosting platform Amazon has made it clear that there will not be releasing any ore season in this franchise. So, to be honest, it seems quite impossible that The Expanse Season 7 will be coming sooner or later. However, we shouldn’t get too disheartened as we know that the show has already faced cancellation once and survived that hard time. So, we can assume that if amazon cannot continue the legacy of the show, we can possibly find it keeping up its pace elsewhere. It is also possible that to story will be continued in another structure.