Skip to content
Home Celebrity Everything to know about Shawn Mendes and Camila Cabello’s Miami Trip, Are they Officially back together? 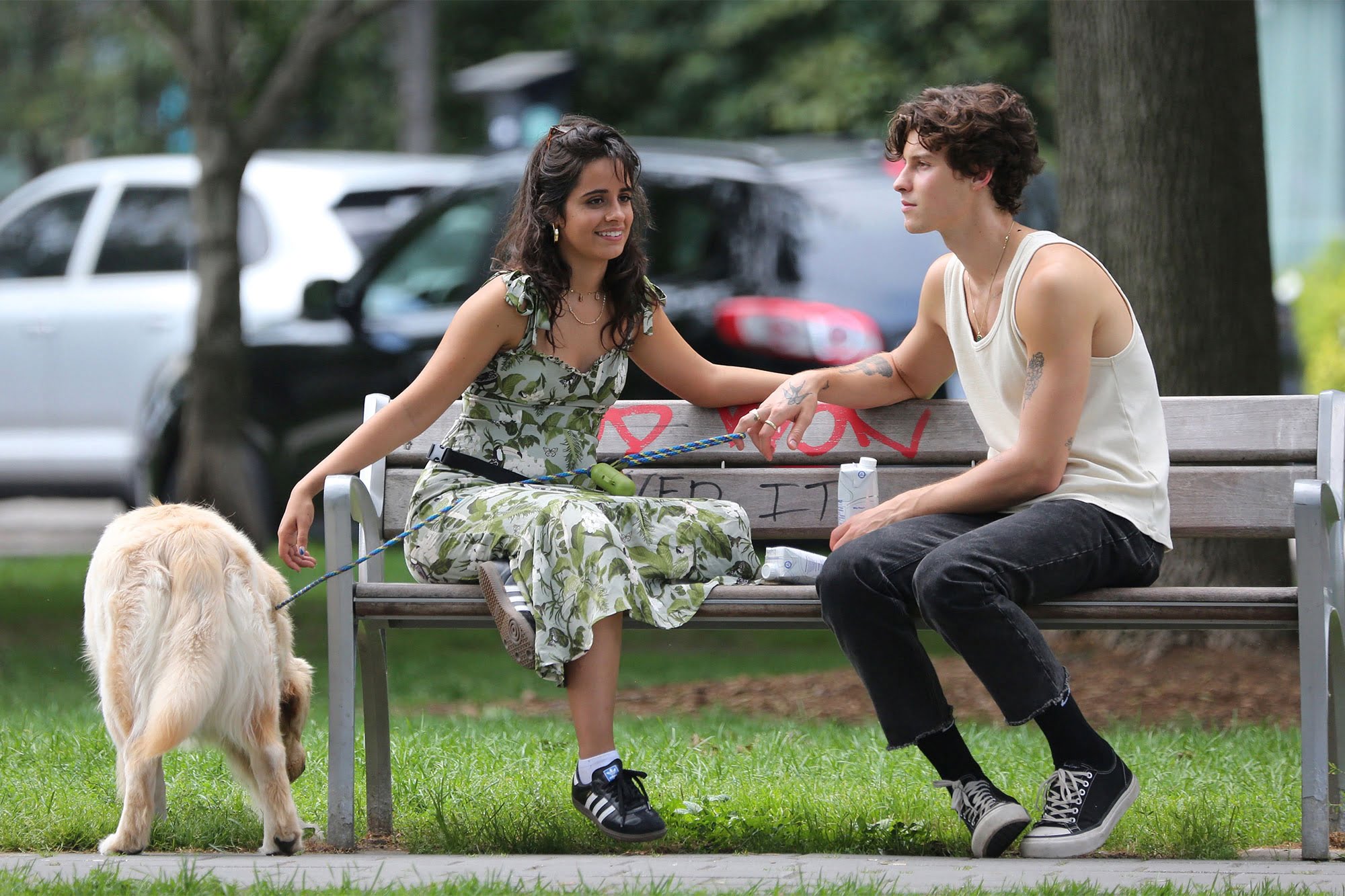 Is Shawn Mendes back with Camila Cabello? The two were recently spotted in Miami. Their fans were shocked over their breakup. But looks like the two are reunited! Are the two officially back in their relationship? Well, the two are still silent on this question. Are the two still on a break? Stay tuned with us, to know the truth, just right here. 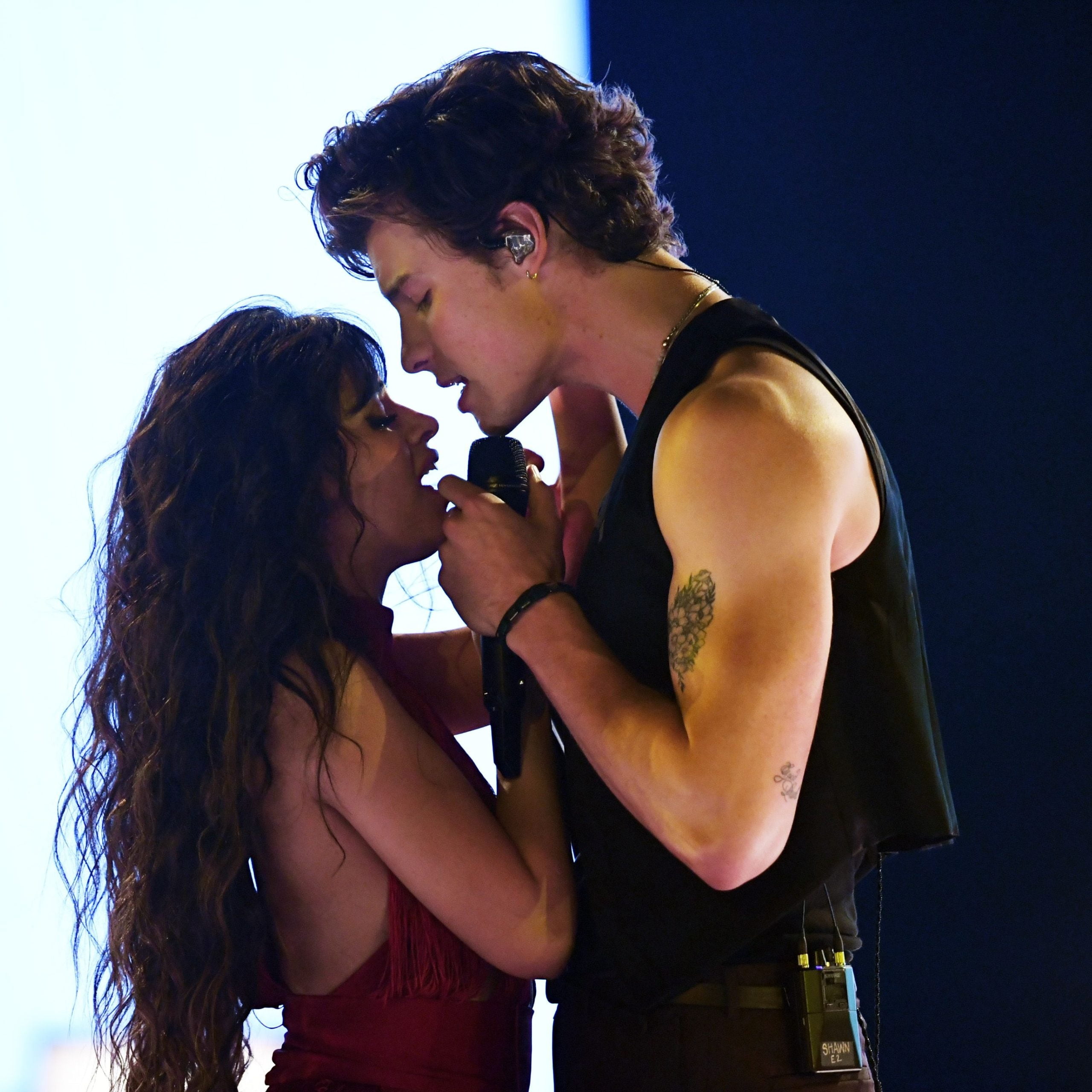 Is Camilla Cabello Back With Shawn Mendes? Know Everything About This

We all know the two had declared their split back in November 2021. After a gap of two and a half months, finally, the two have been spotted together. Camilla and Shawn had dated each other for a good 2.5 years. Even before dating one another, they have always been by each other’s side. Their breakup was a sudden shock to their fans.

There is no denying their fans were highly disappointed over their breakup news. But recently both have been seen together in a park in Miami. Our sources said Shawn was missing Camilla a lot. He wanted to meet her. Shawn is messed up with his breakup with Camilla Cabello. 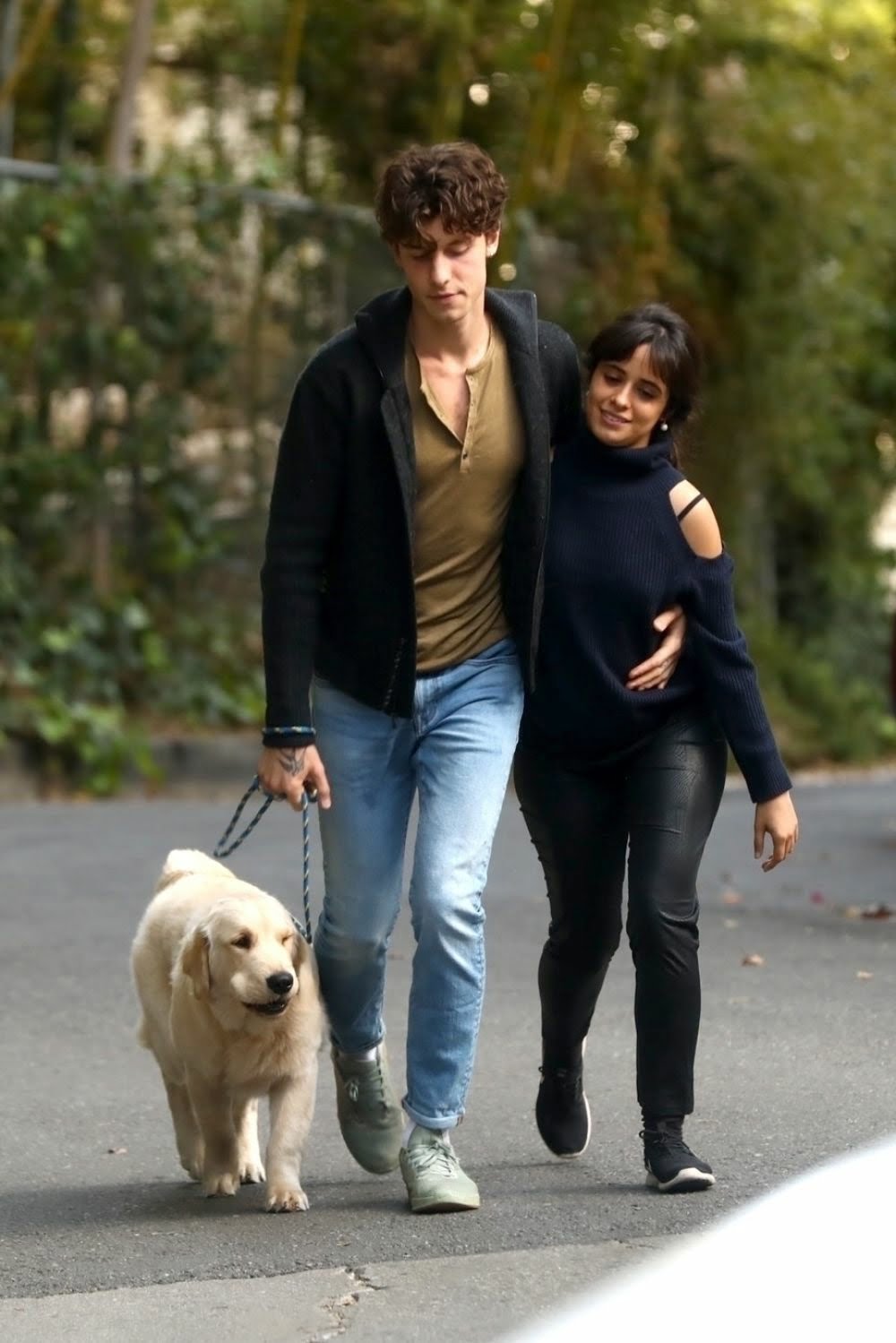 These past 2 months have been disturbing for Shawn Mendes. Our reports said Shawn had heard Camilla will be visiting Miami on her way to the Dominican Republic. Thus he thought it would be a great chance for him to see her. Both had met up in the park and had talked for a bit. It is quite clear that they still hold feelings for one another. 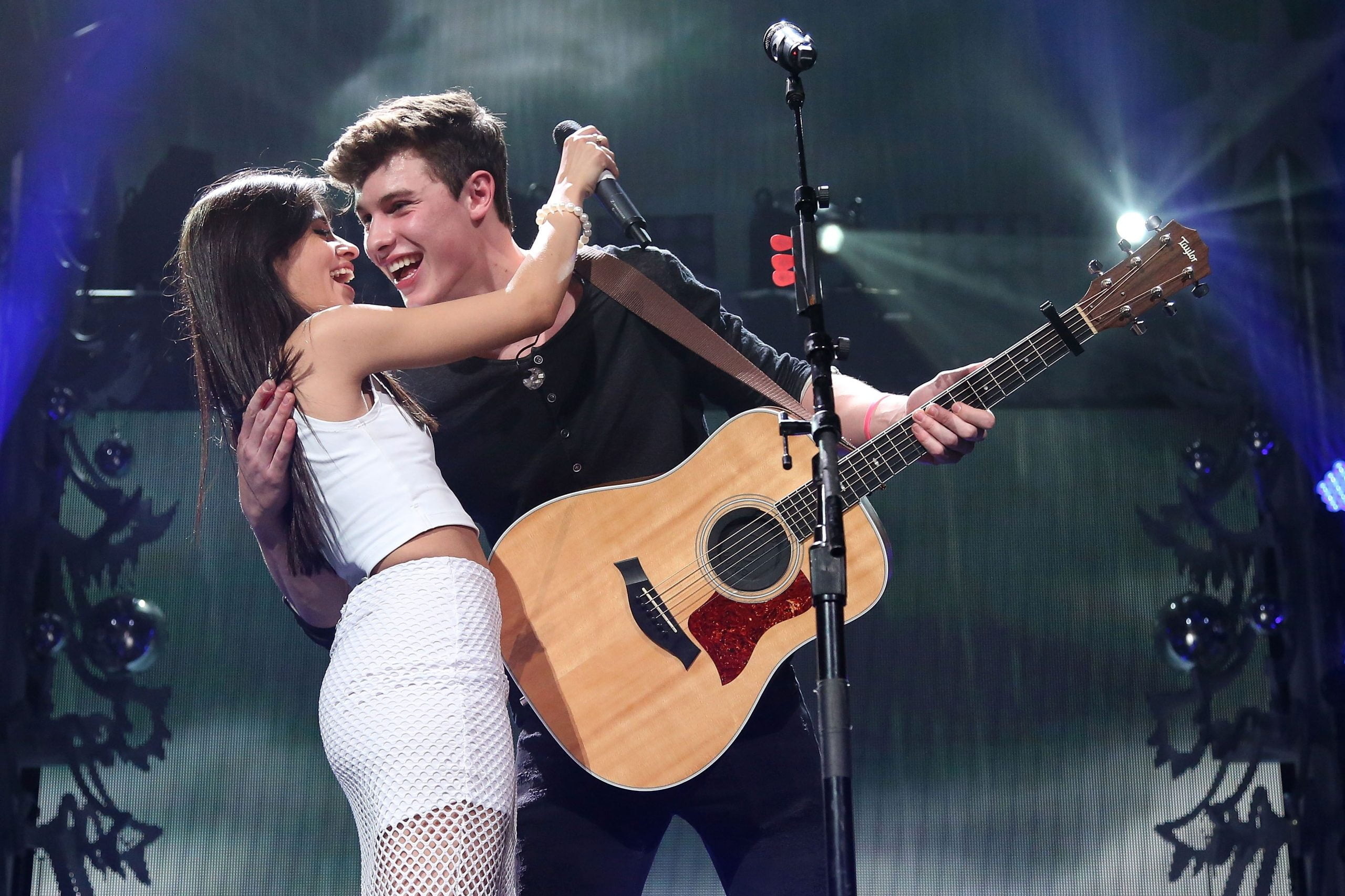 The actual reason behind their breakup is still not known to anyone. But in an exclusive interview, Camilla said she was the reason behind her breakup. Lately, she is facing a lot of work stress and anxiety issues. The whole pandemic was damn hard for her. She still loves Shawn a lot, but her relationship was getting ruined because of her pressure loads. Thus she thought it would be best to take a break from the relationship. Moreover, she didn’t want Shawn to deal with her stress levels. 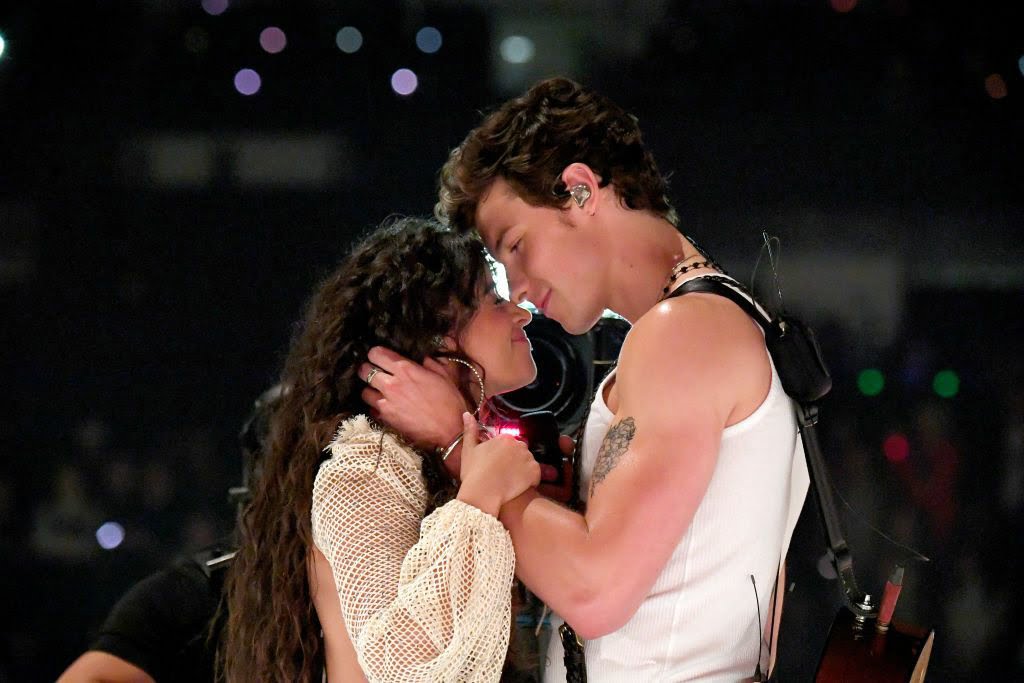 They had released a joint statement on their breakup! Both have been friends for over 6 years now. They have always been with each other, through thick and thin. Their reunion rumors are now all around the places. We all think they should give their relationship a second chance. Both have been seen in stressed situations these days. 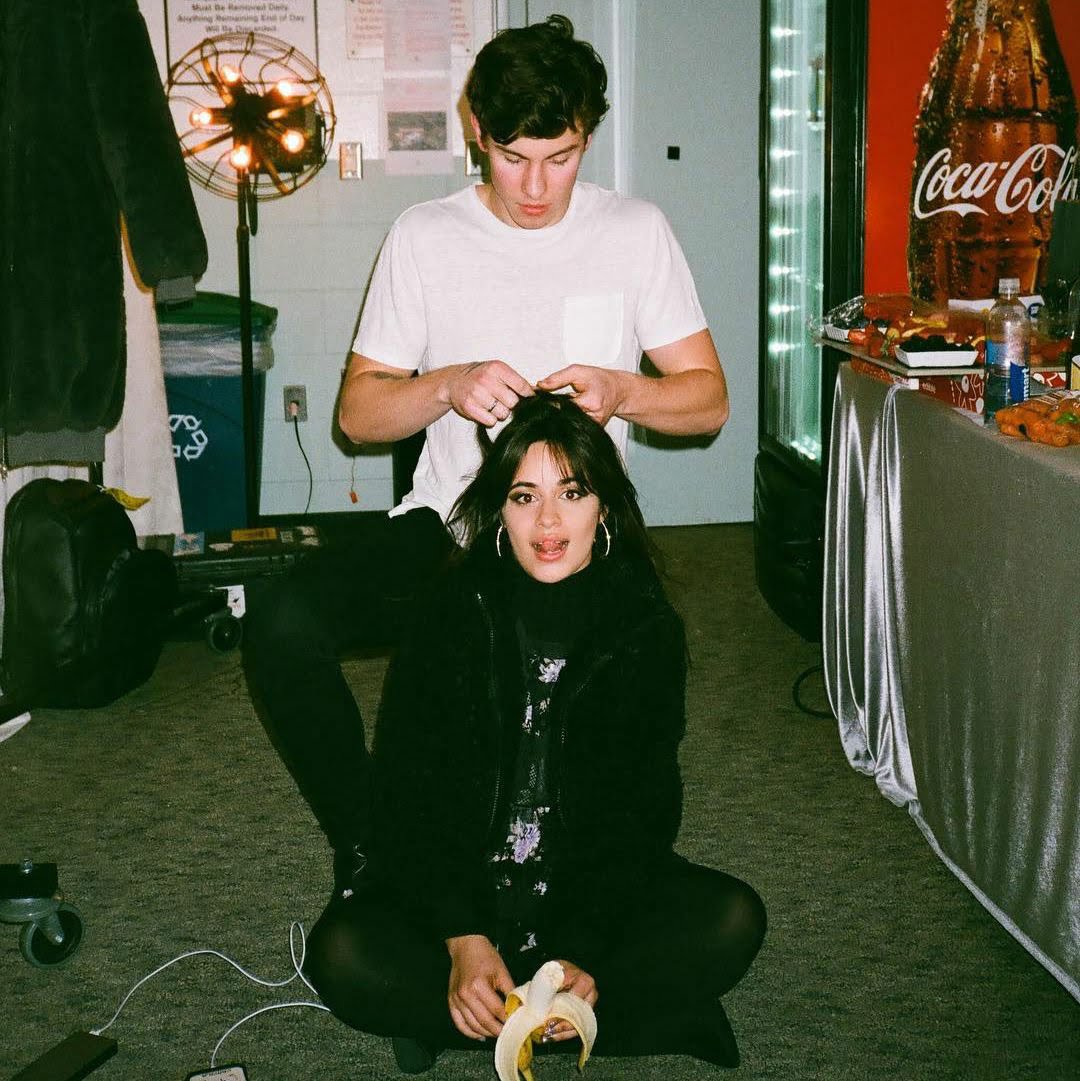 They still love each other a lot but have decided to end their relationship for each other’s well-being. The relationship between them is over, but their friendship is still alive. Both have not reacted to the media questions, as of yet. They are silent on their reunion rumors! We will definitely inform you, more on this topic, as soon as we hear something new on this matter. Until then, stay connected with us, to know all about the latest celebrity gossips and updates, just right here.