Ellen DeGeneres is an American comedian, television host, actress, writer, and producer. She first appeared in a show The Ellen and from there on she started her show called The Ellen DeGeneres Show in 2003 and the show has been coming with new people every year and every popular Actor/Actress has been on her show since then she also calls people whom she wants to interact with and YouTubers who have become enough famous to come on the show.

She has been in the industry for more than 25 years now and is more and less knows everybody in the industry she is both famous in millennials and the adult generation. Everyone watches her show how she pranks every celebrity and different games are played on the show. Where she award people with cash or some kind of prize are given. 2020 has been the year where she faced a lot of backlash from all over youtube, celebrities, and as well as her coworkers. Ellen has been called out by several people about how she treats people and how she treats them.

Ellen went to the Grammy award where her mother was there and as well as her wife. The bodyguard told in an interview that he escorted her wife and as well as her mother and because of the crowd he was holding hands to guide them and they don’t get separated from him. After the show, Ellen came and didn’t even say thanks and didn’t bother to even talk to him for his efforts. While Ellens’s wife was kind enough to talk and introduce him to her wife. 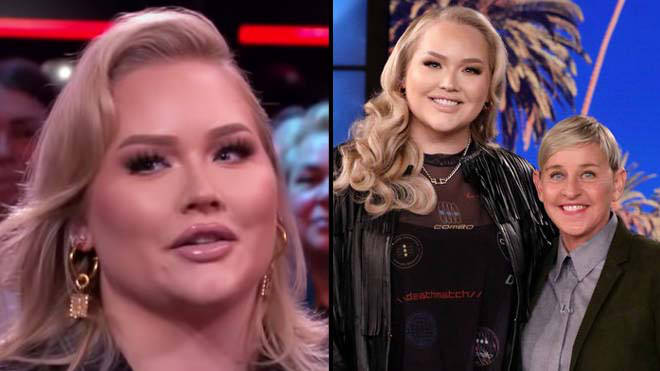 Many YouTubers told that when they were called on the stage they were given specific instructions that they don’t have to look her in the eyes while talking to her or don’t have to ask her questions.

Not only that her coworkers were frustrated during the pandemic when they didn’t get any information on their pay and their working hours. Some of the coworkers also told the work culture in the industry is worst and they were not able to the co-op which leads to frustration and bullying. 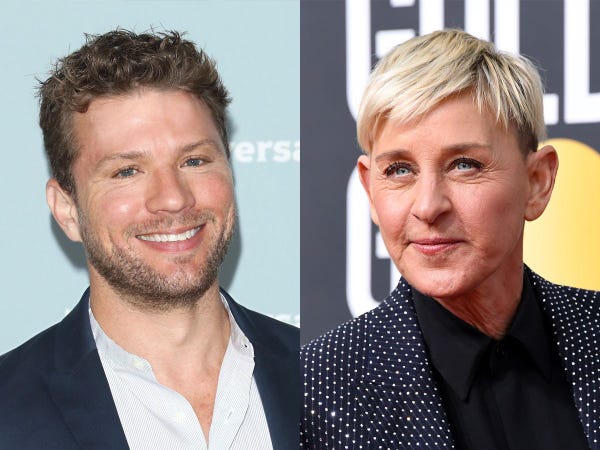 They also told that Ellen had Problems with anyone she had just met and used to find a new person every day to scold and lash out her anger on. the list of her behavior is just only limited to that.

While many celebrities like Dakota Jhonson were the first who called out Ellen on her shows. Ellen said that she didn’t get invited to her party. Where Dakota said she did invite her and asked producers to tell her while ellen seemed unaware about it.

Watch the video to know what actually happened…

This lead to a massive callout for ellen where people also shared their experiences with Ellen on an Instagram thread.

The thread started with #RIPEllen on Twitter even though the celebrity was still alive.

After this in December 2020 ellen got Covid and she was isolated at her home. where she joked about how she is feeling like in jail and that led to backlash from the public on social media platforms.

when she got back on the show in January 2021. she addressed the issues and told that she will look into the complaints but did not directly accept it is majorly her fault.

Right now she has been telling that she might cancel her show and do something else or someone might replace her on the show.

Are Kate Mara and Jamie Bell Having MARRIAGE PROBLEMS, Here's What the Industry is Saying