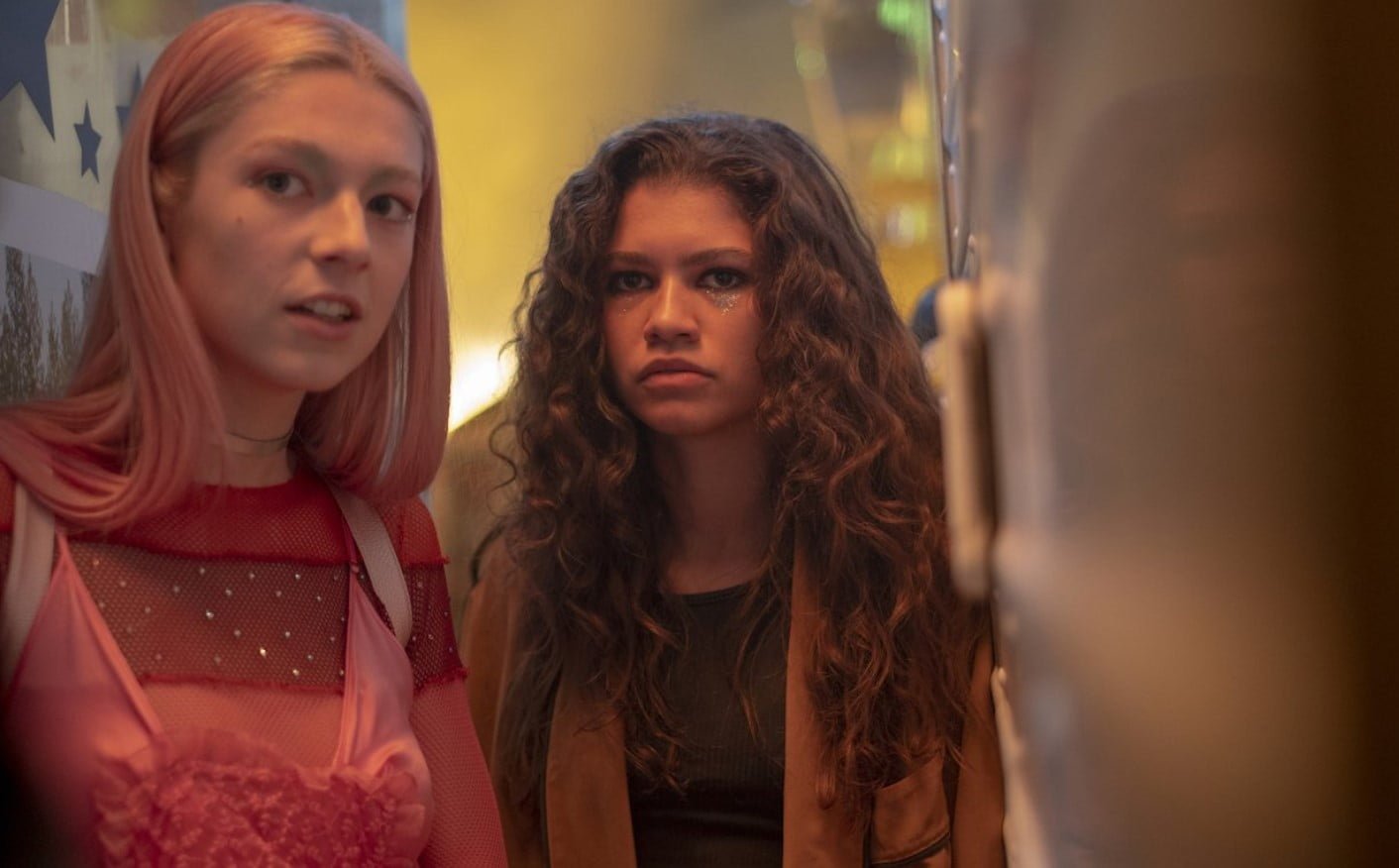 The Popular teen series Euphoria has won many hearts with its unique teen story. It has impressed much of the youth by showing the life of high schoolers in an extraordinary way. After much waiting, the second season of Euphoria was premiered on HBO on the 9th of January, 2022, and concluded on the 27th of February, 2022. The announcement of the renewal of Euphoria Season 3 was announced before the finishing of the series on 4th February 2022. What have we known about Euphoria till now?

Euphoria is based on an Israeli mini-series with the same name. It was created by Ron Leshem and Daphna Levin. This television series has been written and created by Sam Levinson for HBO. It goes on with the story of Rue Bennett (Zendaya) who is a recuperating teenage drug addict who faces various problems in finding her place in an environment of normal people and that is why, she accompanies a group of high school students through their experiences of identity, trauma, drugs, self-harm, family, friendships, love, and sex.

The second season of Euphoria finished with Rue’s return and Rue and Jules (Hunter Schafer) have still not patched up. Zendaya shared a little experience of her in the series that she carried her character all the way to clearly what is rock bottom and a dark moment, and hopefully by the end, she leaves with a sense of happiness and joy that there is hope for her character in the end. They are hoping that they can explore her life in the future, closer to the other side and the journey of her sobriety. In terms of the relationship between Rue and Jules, Hunter Schafer has revealed that they both still love each other. Fans are eagerly waiting for updates on Euphoria Season 3. When is Euphoria Season 3 going to release?

Looking at the past enumeration or chronology, Euphoria Season 1 was released in June 2019 and Season 2 premiered in January 2022, that is, after more than two years. Season 3 is therefore expected to release in the year 2024, as per the announcement. There’s no such tentative date provided by HBO but an estimated time period is almost 2 years. Fans are on an eager lookout for the third season to come.

Euphoria broke the record by becoming the second most-watched show on HBO. As per many reports, the season 2 finale has been tuned in by 6.6 million viewers, and the average viewership per per-episode of season 2 is 16.3 million (as compared to 6.6 million during season 1). It has become the second most-watched show on HBO, Game of Thrones being the first.

The show’s internet-breaking Twitter discourse has been connected with the viewership momentum. The series’ fan base is connected to the app consistently throughout the full second season to propose guesses and theories, discuss plot lines, and share memes. The interest is on such a peak level that Twitter also has confirmed that Euphoria had become the TV show about which it has been tweeted the most in a decade. Fans are hoping that Euphoria Season 3 will be even more interesting than the previous seasons. Why is Euphoria getting delayed?

Fans are eager to predict a potential release date. They know that the actors’ schedules are very busy at this time. Zendaya gaining so much fame has at present two projects in pre-production: Dune: Part Two and Challengers. Sydney Sweeney is one more of the busy actors.

Guessing the story of Euphoria Season 3

Rue’s story has been influenced by the director Sam Levinson’s own life experiences. Therefore, audience can assume she to continue the focus going forward. But since there is no trailer of the series or promo as such, we can’t totally guess the actual story for Euphoria Season 3. However, the audience got the announcement of the teaser featuring the logo of the series. The Season 3 might still be under Pre-production.

Who all will be returning and will be new in Euphoria Season 3?

We’re most likely assuming that the main cast will obviously return for season 3. That means Zendaya as Rue Bennet, Hunter Schafer as Jules Vaughn, Maude Apatow as Lexi Howard, Sydney Sweeney as Cassie Howard, Alexa Demie as Maddy Perez, and Jacob Elordi as Nate Jacobs. As far as the additional cast is concerned, some casts have already given a sneak peek at their involvement in season 3. When Dominic Fike was speaking to Jimmy Fallon in February 2022, he said that he will “absolutely” be a part of Euphoria Season 3.