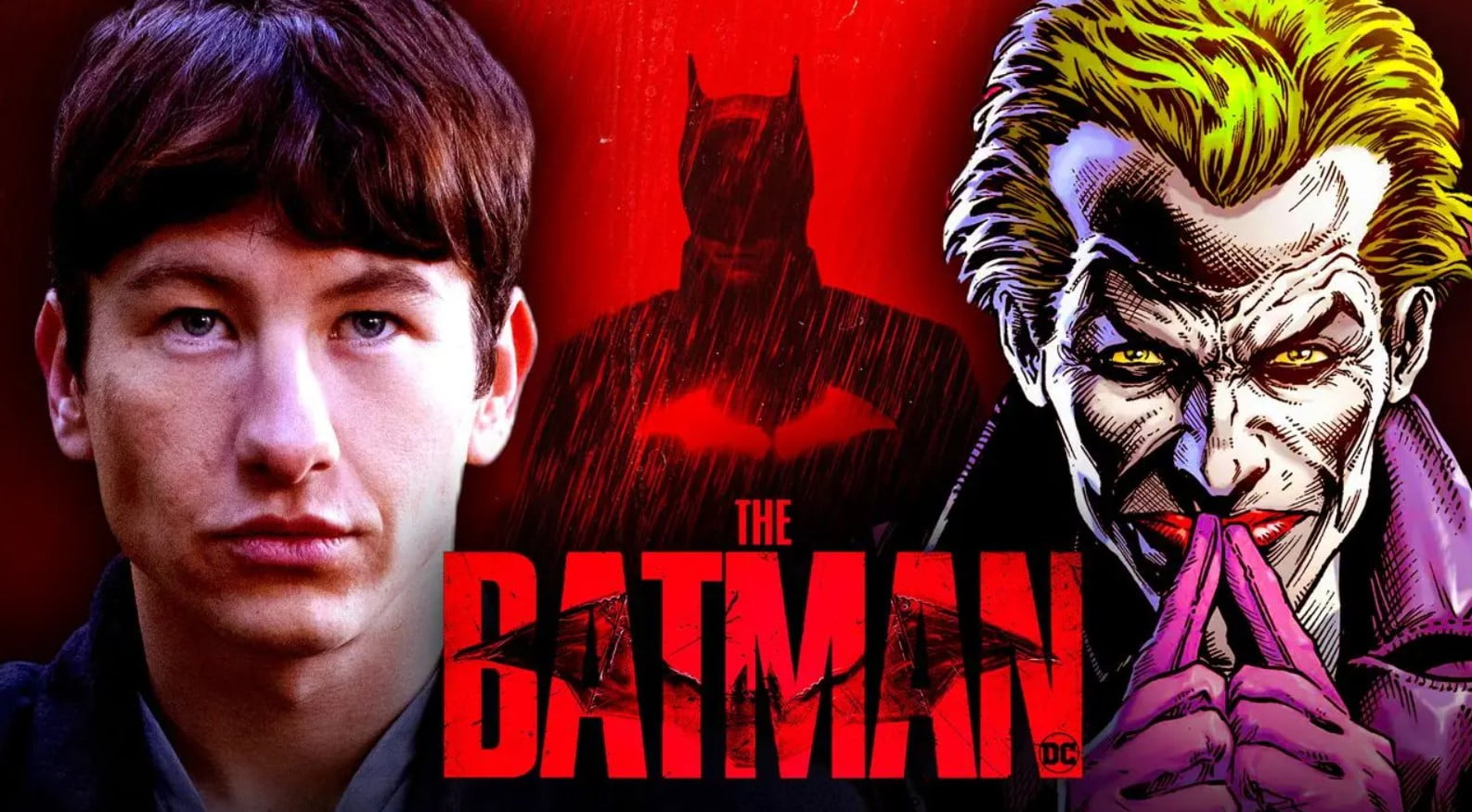 The Batman as the name clarifies is an upcoming film under the production of DC studios which is all geared up for its release in the forthcoming year in the month of March. It is one of the most awaited and highly talked about movies that were scheduled for its release earlier this year. However, the movie for delayed amidst the global pandemic. The movie is a part of the Batman film franchise and is directed by Matt Reeves.  The movie stars the famous Robert Pattinson who will be seen playing the lead role of Batman or Bruce Wayne, Paul Dano, Zoe Kravitz, Peter Sarsgaard, Jeffrey Wright, Jayme Lawson, John Turturro, Colin Farell, and Andy Serkis playing the roles of the Edward Nashton or Riddler, Selina Kyle or  Catwoman, Gil Colson (District attorney), James Gordon (Batman’s ally in Gotham City Polic Department), Bella Reál, Carmine Falcone(crime lord of Gotham City), Oswald OZ Cobblepot or penguin and Alfred Pennyworth(butler and mentor of Batman) respectively.

A superhero story is incomplete without the villain and the villain is said to have as much role as the superhero holds. The same is the case when it comes to the BATMAN franchise where the role of batman is liked by people of every generation for the way he fights evils as the story unfolds. But as far as the part of the franchise is concerned, makers have decided not to reveal the actor who will be playing the role of JOKER, the villain of the franchise and indeed one of the greatest villains of all times. Nothing has been revealed about the casting of the role even months after the announcement of the release date. This has led to increasing the curiosity levels and gave rise to a rumor.

As per the sources or if the rumors are to be believed, BARRY KEOGHAN could be seen playing this famous role. Barry Keoghan who is 29 years old was seen in the superhit marvel cinematic universe creation – ETERNALS.  The Irish actor was seen playing the role of Druig, who came to heart with his ability to control minds. After the Eternals’ victory in stopping the emergence, the character parted ways and later joined Makkari and Thena who then encountered Starfox, Thanos’ Brother. Can We Expect Barry Keoghan In The Role Of Joker?

Recently, the actor’s br0ther Eric Keoghan was seen responding to the rumors on Facebook where he said that finally, my brother is in the Batman franchise. However, this act of Eric was taken as a joke by the fans but we hope to see his presence in the much-awaited film.