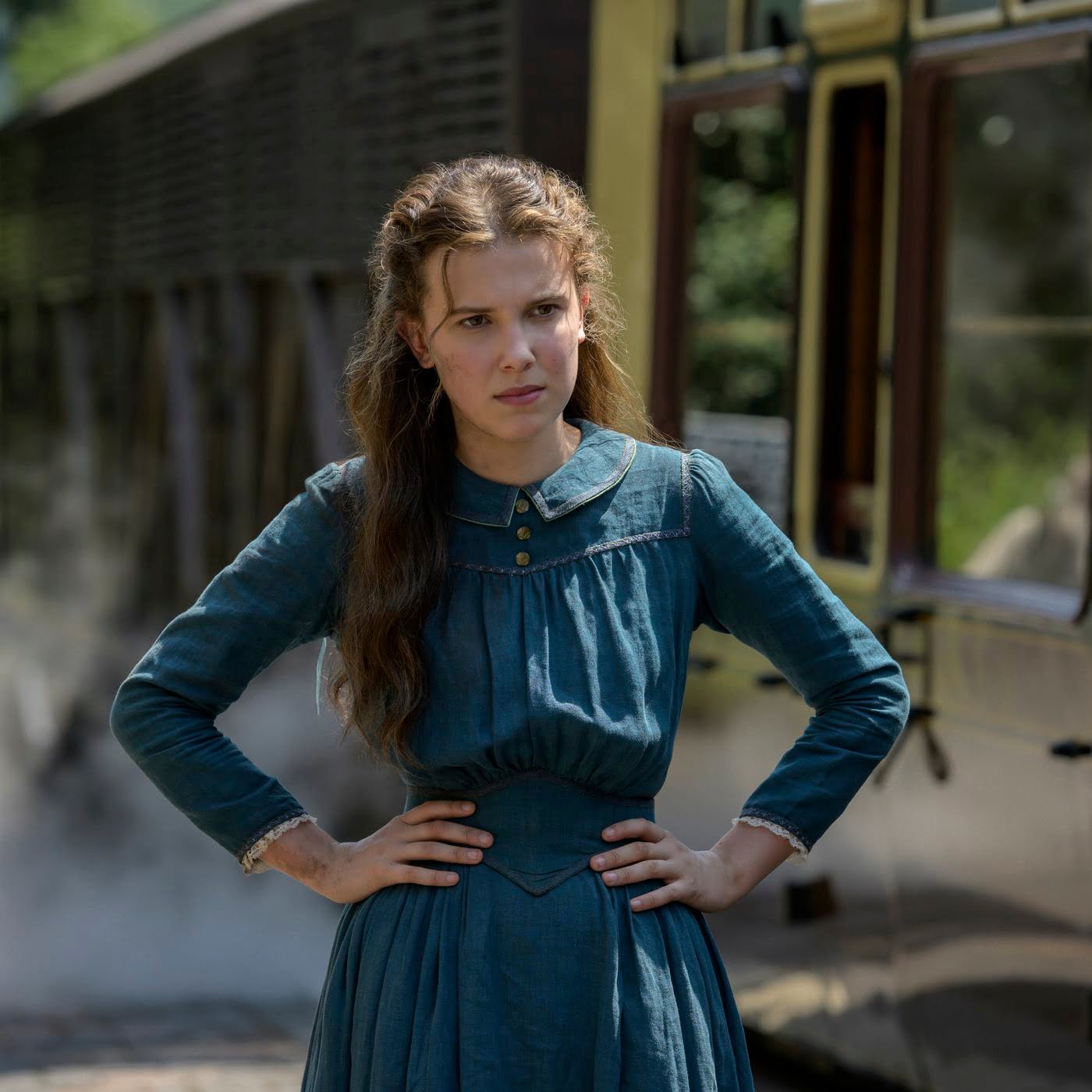 Enola Holmes 2 is on its way! Yes, the second part of the adventurous tale is currently in its filming process. Millie Bobby Brown and Henry Cavill are back on the sets of the movie! What does the next part of the movie, holds for us. Stay tuned with us to know all about, Enola Holmes 2, just right here! 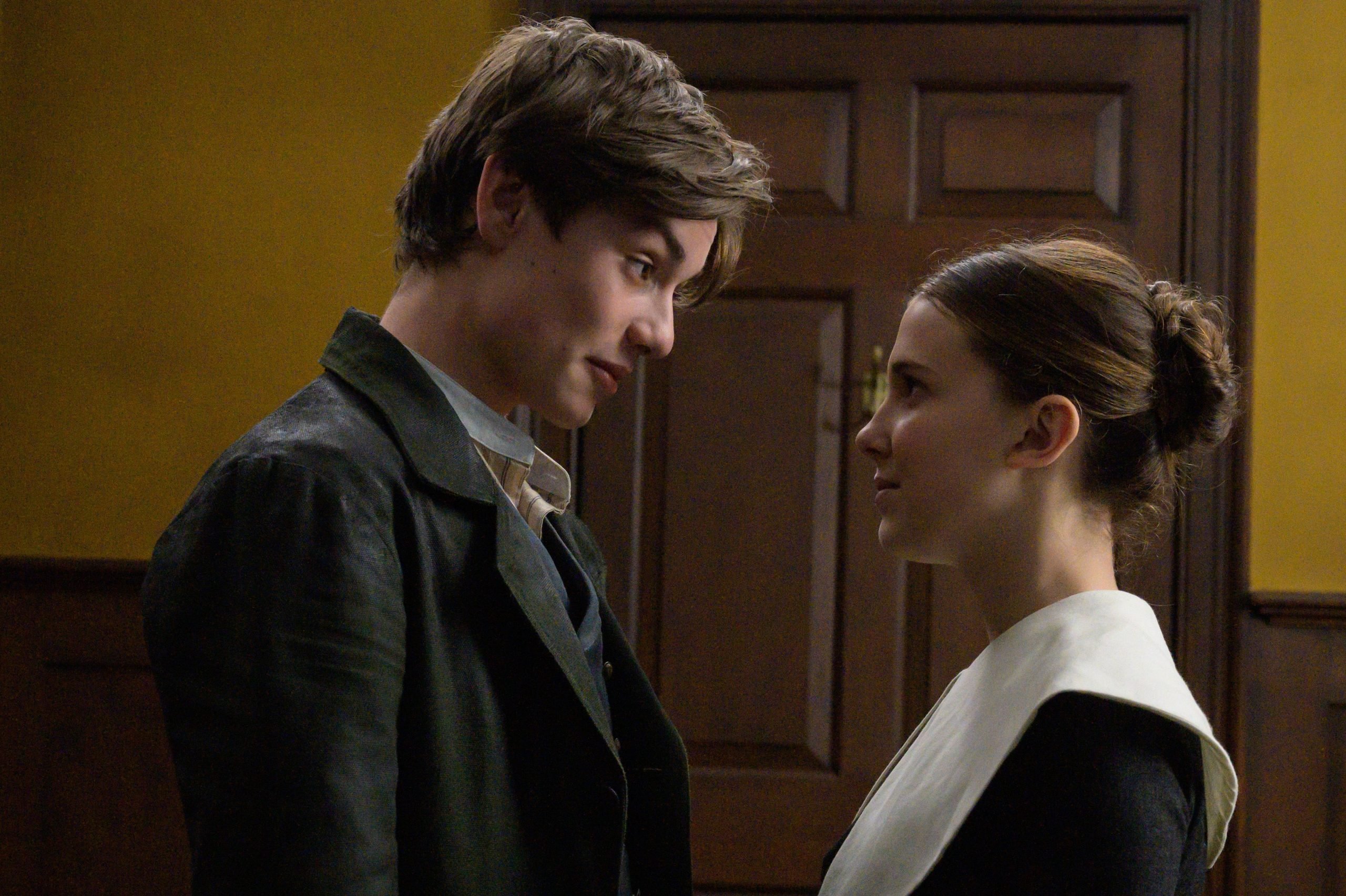 When Will Enola Holmes 2 Release?

Enola Holmes 2 has started its production. The filming has begun back in London this week, on Wednesday. There aren’t really many updates on it, as of yet, but we are surely expecting an extraordinary exciting tale of the Enola Holmes series ahead of us. As of now, we are anticipating the second part of the Enola Holmes movie to be released by next year, 2022. Since it has started its filming process in the last of November, thus it will particularly take a good amount of time to wrap it up. Thus you might see Enola Holmes 2 by the end season of next year, 2022, particularly around November or December. 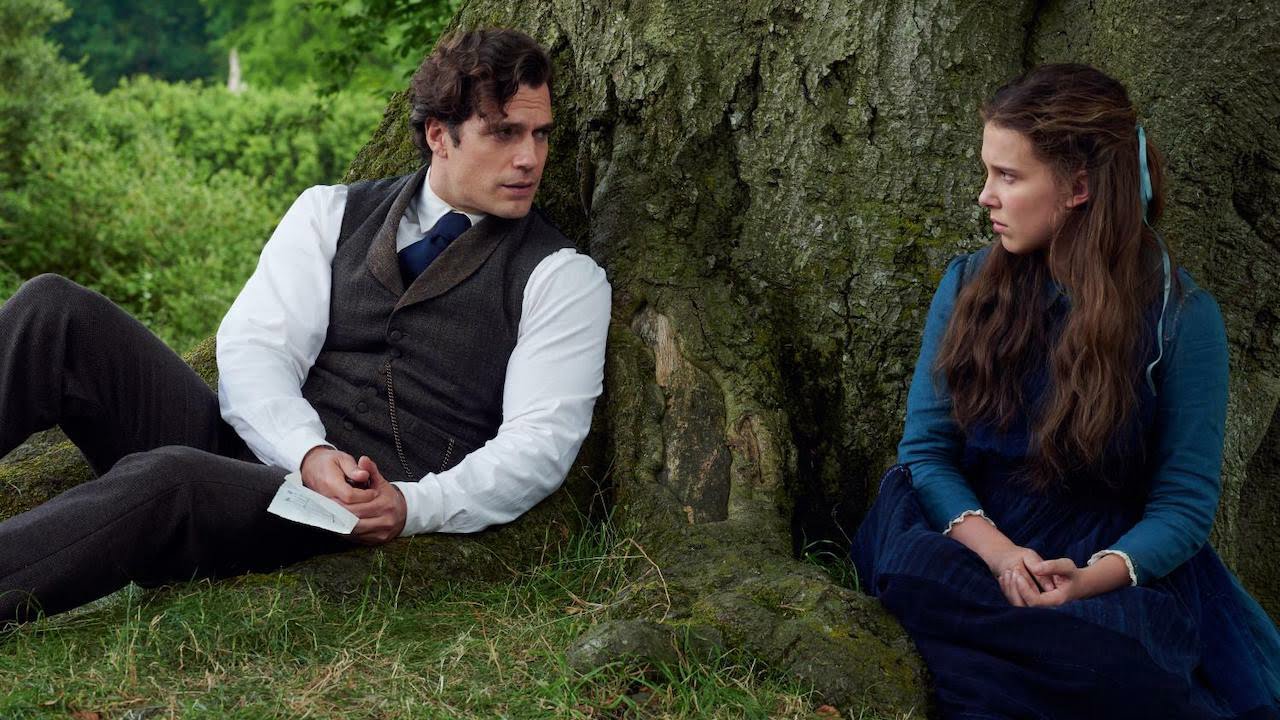 We all know who Enola Holmes is! This female extraordinary character happens to be one of the smartest sisters of the smart and intelligent investigator, Sherlock Holmes. The very gorgeous and young Millie Bobby Brown plays the role of Enola Holmes in the series. While the very popular actor, Henry Cavill plays the role of the ultimate investigator, Sherlock Holmes in the show. The filming has started and the whole bunch of cast members has come on board to start the structuring of Enola Holmes 2. We have got some recent updates on the second part of Enola Holmes’s tale. A few shots from the sets have been leaked which showed Millie Bobby Brown helping Henry Cavill! The second tale of the movie definitely holds double fun and drama for the audience out there. Are you ready to explore and dig into the adventure of Enola Holmes 2? 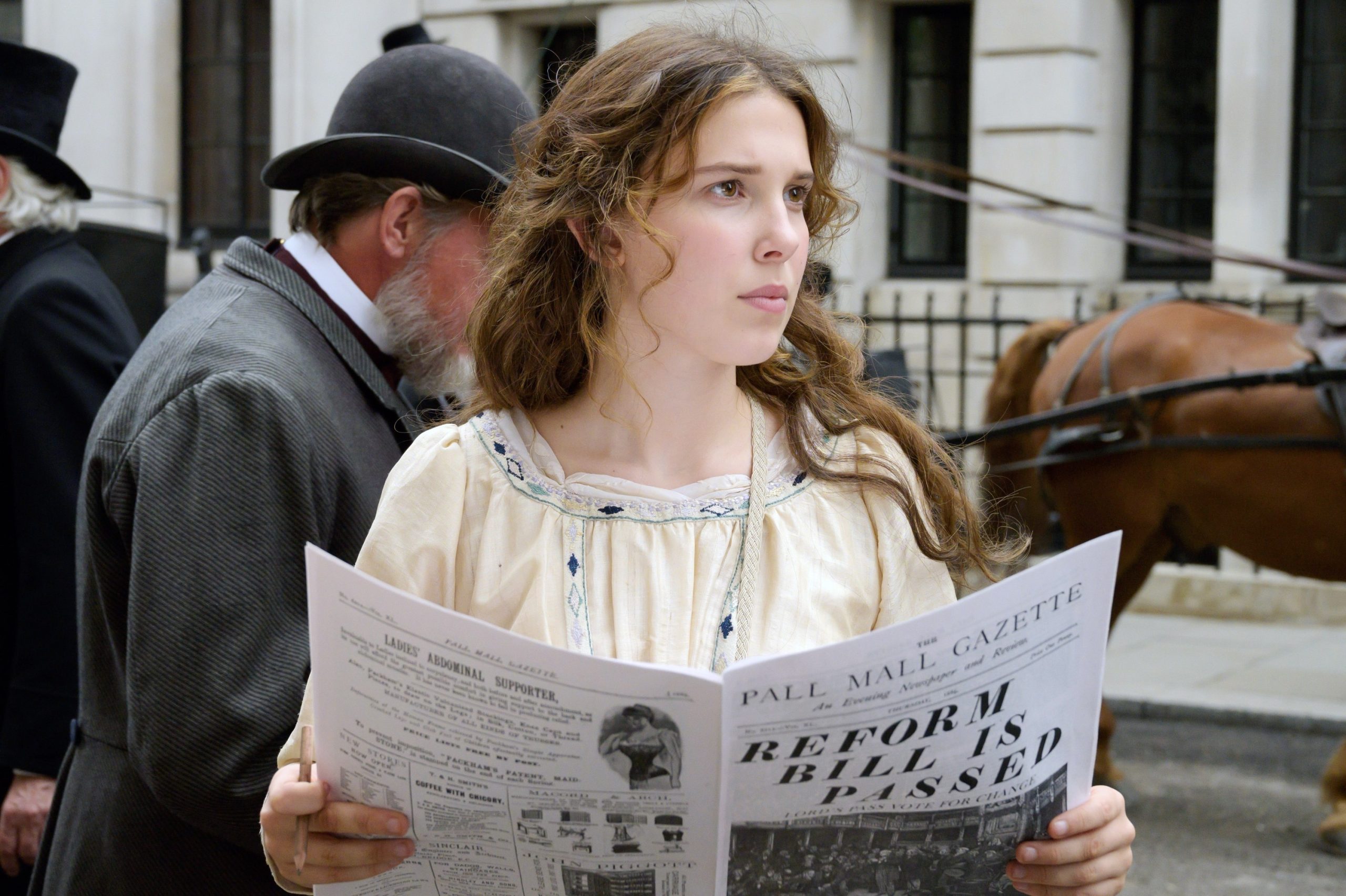 What Will Be The Probable Plot For Enola Holmes 2?

We all saw that in the first part of the movie, Enola had decided to become an investigator! She has left for London to begin her investigation career. And mind you, she has decided not to take any kind of help, from his brother, Sherlock Holmes or Mycroft on this matter. But Sherlock will not leave her sister alone on this whole journey!  She wants to mentor her little sister. But despite this, Enola solves two serious cases on her own! 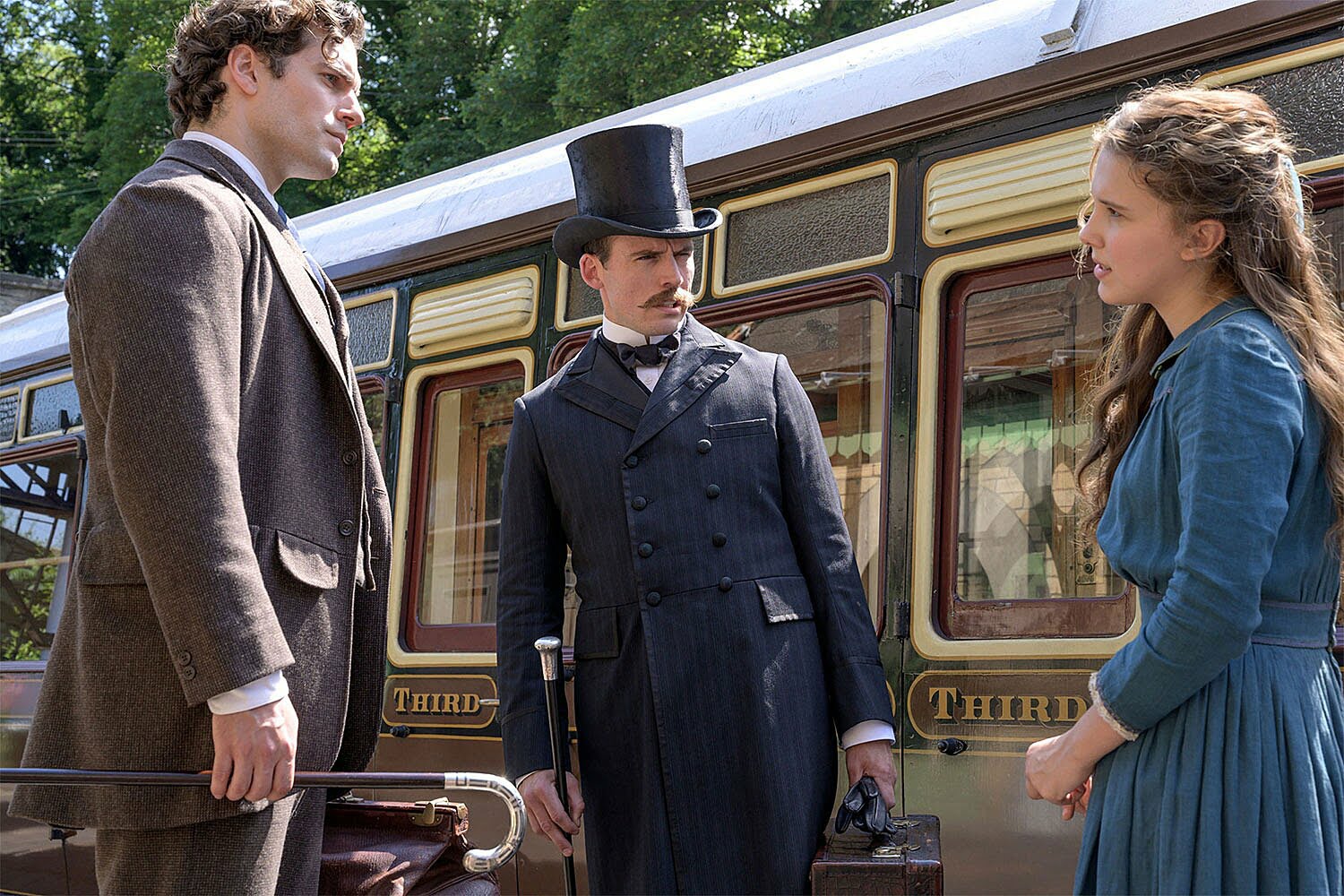 Well, for the next part of the tale, we will most probably see the pair getting united again! But looks like this time, Enola Holmes will be the one to save his brother Sherlock Holmes! The smartass investigator will probably take her sister’s help to solve a mystery case. Moreover, we will definitely explore further of Enola’s investigation career. The next tale of Enola Holmes holds some really exciting and enjoyable tales for us. For more such updates and news on the latest movies and shows, stay connected with us, just right here.