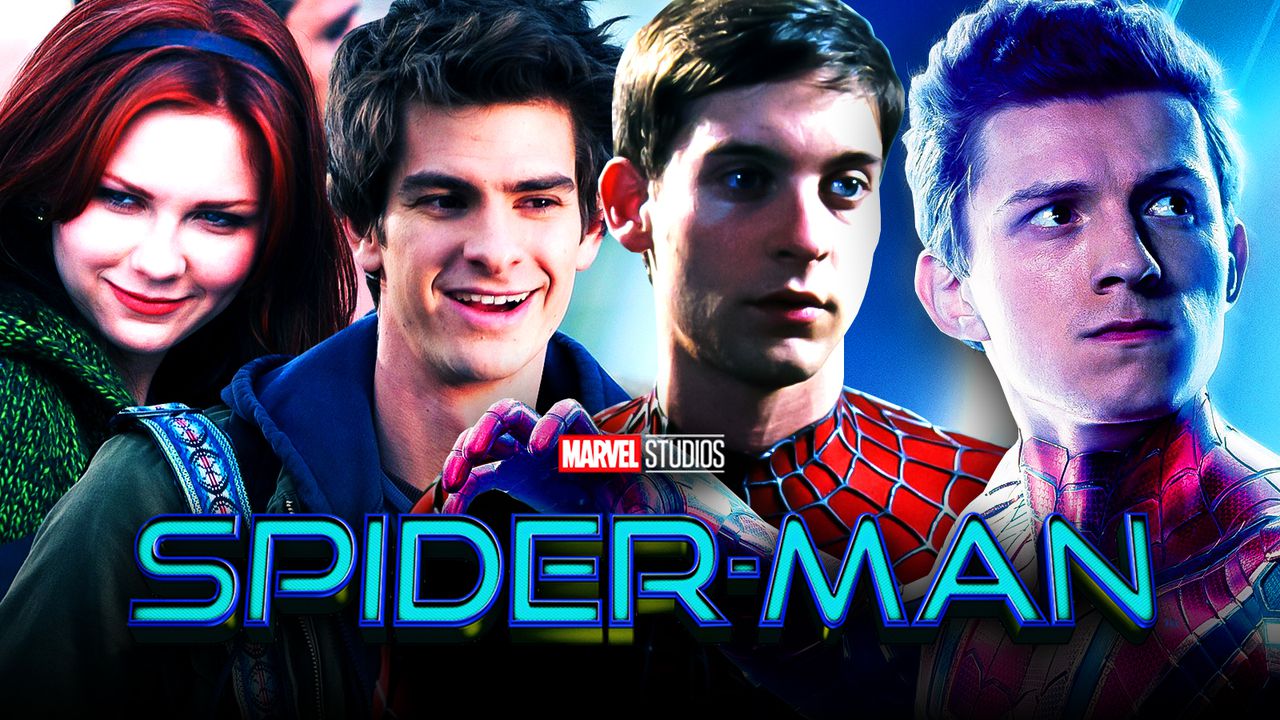 The new trailer of Spider-man is now way home just release and the trailer finally gives up the details and clarity of the marvel villains that are coming to the movie and potentially building up to sinister six that Tom Holland Spider will soon Realise.

The villains include Doctor Octopus, Green Goblin, Lizard, Electro, and Sandman. Not just that but seems like everyone has already forgotten the spiderman in the movie after Doctor strange Spell. While fans are watching the trailer and trying to get glimpses and tiny details in the trailer it tells more and more. There is a Hint that Zendaya’s MJ will face the same fate as Emma Stone‘s Gwen Stacy in the Spider-Man No Way Home. We can see Zendaya falling from the state of Liberty and almost reaching the ground. While this all seems like previous attempts of Spider-Man saving his love interest and Not every time he saves her. But it could be different this time, fans hope.

There is a theory that Andrew Garfield will come in time and will save Zendaya’s MJ and he will be able to come to the fact at least he saved Spiderman’s love interest from this Universe. While Marvel and Sony Entertainment have been pulling and showing similar kinds of scenes in Venom: Let There Be Carnage where there is a scene where Venom’s love interest falls from a height and is ultimately saved by him. Is Kirsten Dunst Returning to the movie as well?

When the trailer dropped everyone has also been left wondering that if events are possible then why not it is possible to have The original Kirsten Dunst‘s MJ returning to the screens.

She was interviewed and asked if she could be returning to the Spider-Man: no way home she clearly said that she is not returning.

She also told that she is away from the movies for a while now and there are no chances that she could be returning. Is Emma Stone Returning to the movie?

The spells of Doctor strange could affect other Spiderman universes like one for Andrew Garfield and the fact Emma stone’s Gwen Stacy could be Brought back to Life. The truth is Even if she is there we can see her for a moment gives us chills. Although now that cannot be seen as a possibility?

But Marvel can surprise this time. Who else we could see and what that will lead to? The Villians are coming together and that will lead to going further and exploring the possibilities of the Sinister Gathering and Finally tearing apart the Multiverse and that will lead every spiderman to travel and beat them in their Megaplan. The story is widely popular in comics too and there have been games too that indicate that.

We are still waiting for marvel to show the other spiderman in the trailer but looks like Marvel wants to save the best for the last and while that is there we surely in the next trailer we get to see them.

You can watch the latest trailer here