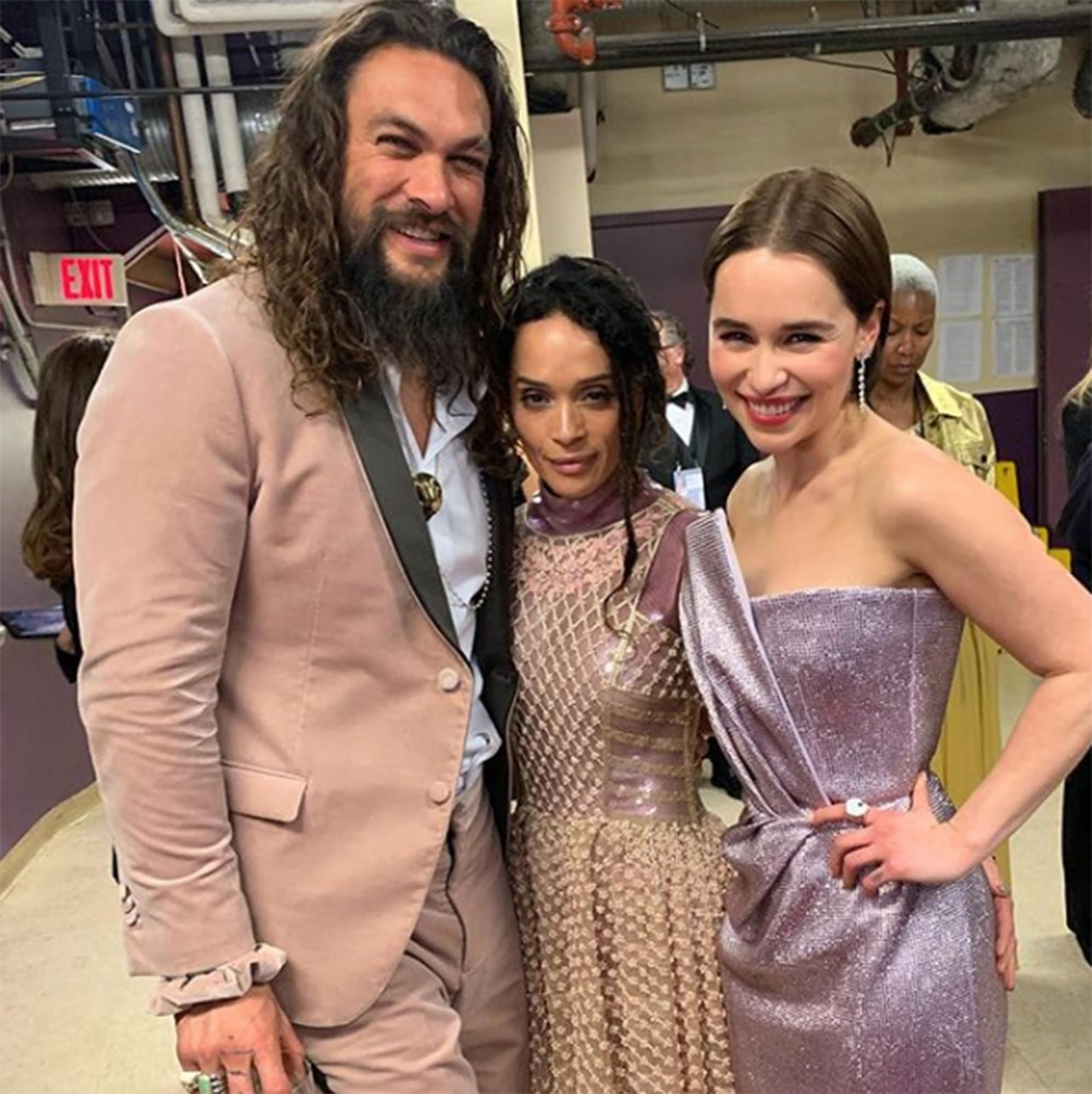 A few weeks back, Jason Momoa and Lisa Bonet released a joint statement on their Instagram handle. The couple has decided to go on their separate ways. It was a sudden shock for the industry. The reason behind their split wasn’t known to anyone. But looks like Emilia Clarke has a strong role to play in this whole story. Some sources claim Emilia Clarke was the reason behind Jason’s split with Lisa Bonet. The rumors say Jason is currently dating Emilia Clarke. Stay tuned with us, to know the truth, just right here. 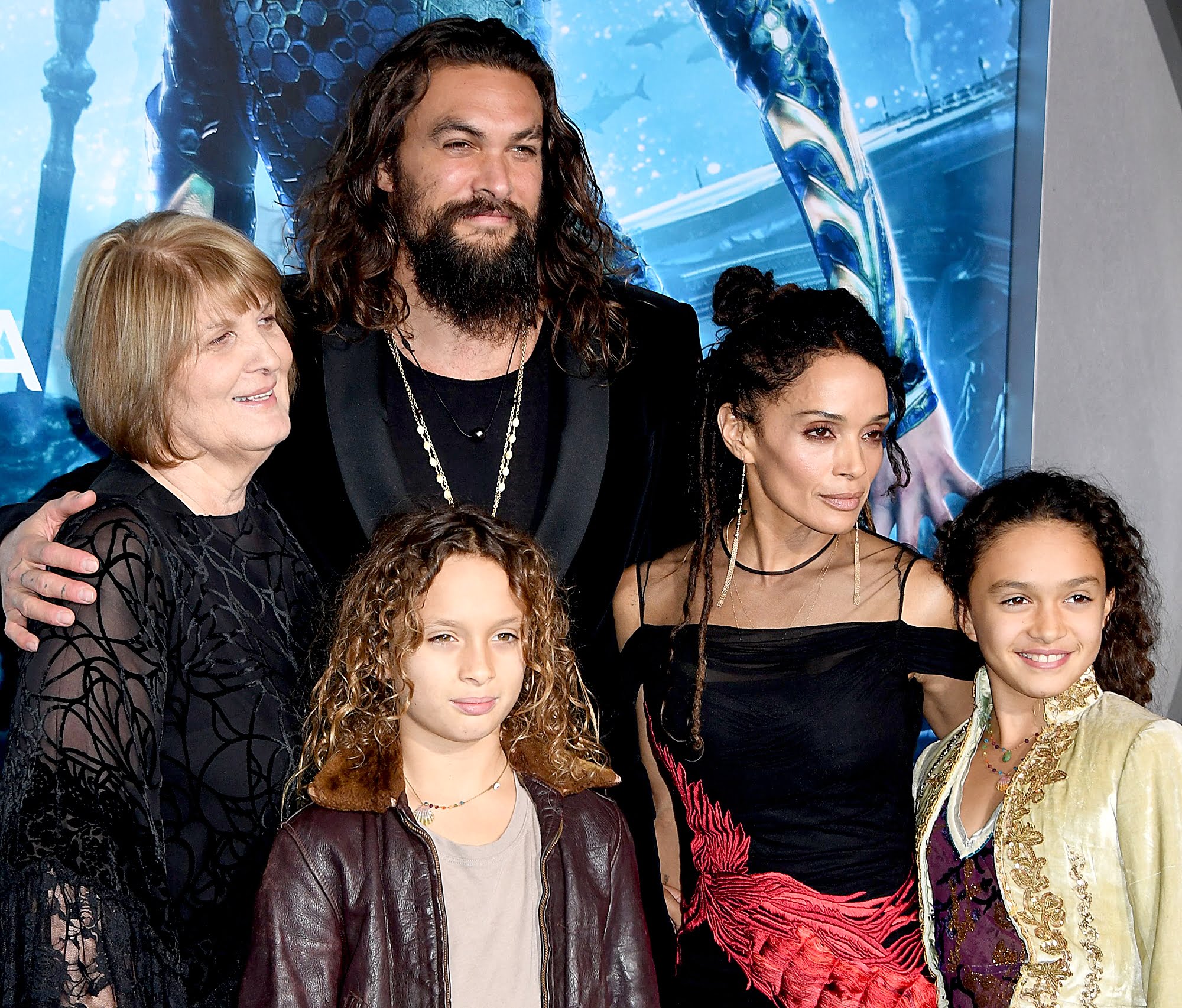 Jason Momoa and Lisa Bonet Are Not Together Anymore – The Biggest Celebrity Split!

The celebrity couple who was together for more than 17 years is broken apart! Jason Momoa and Lisa Bonet’s split was a huge shock for the audience. The couple was married for almost 5 years. They have decided to go on their separate ways. The couple had announced their split publicly. Despite their separation, the two continue to stand by each other’s side. The couple shares two children, namely son, Nakoa-Wolf, and daughter, Lola.

The reason behind their split was a mystery. Looked like they fell out of love. Both were not having a good time with one another. They knew their marriage was growing bitter. At a moment, both felt the need of ending it up in one go. But recently, Jason has been spotted a lot with Emilia Clarke. Is our Aquaman star really dating Emilia Clarke? 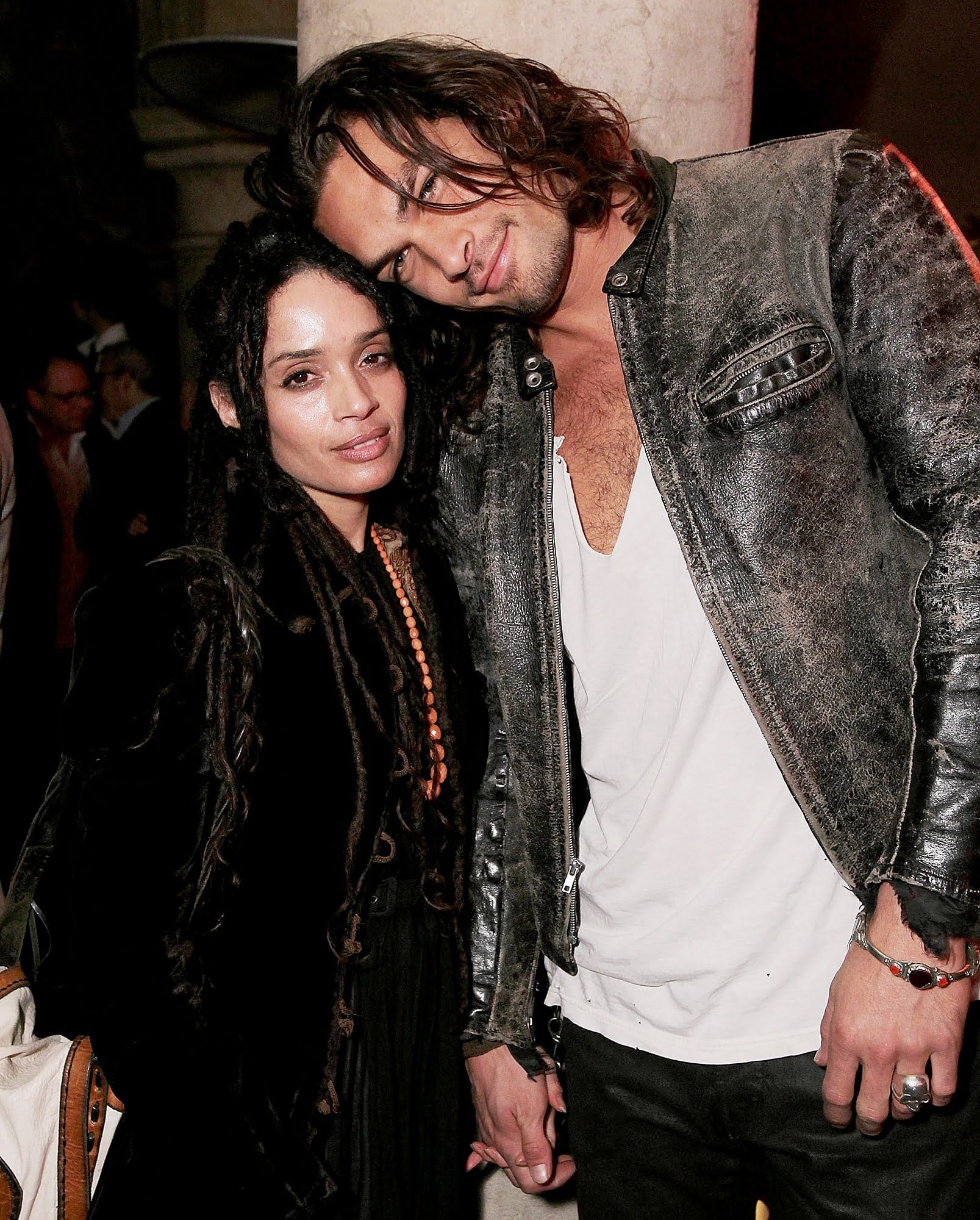 Jason Momoa and Emilia Clarke have been friends for ages. There are many online pictures of them, which portray the two as a quirky hot couple. But let me tell you, that might not be the case here. The two have been together in Game of Thrones. Yes, the reason behind Jason and Lisa’s split wasn’t declared to us. But Emilia might not be the reason behind their divorce. 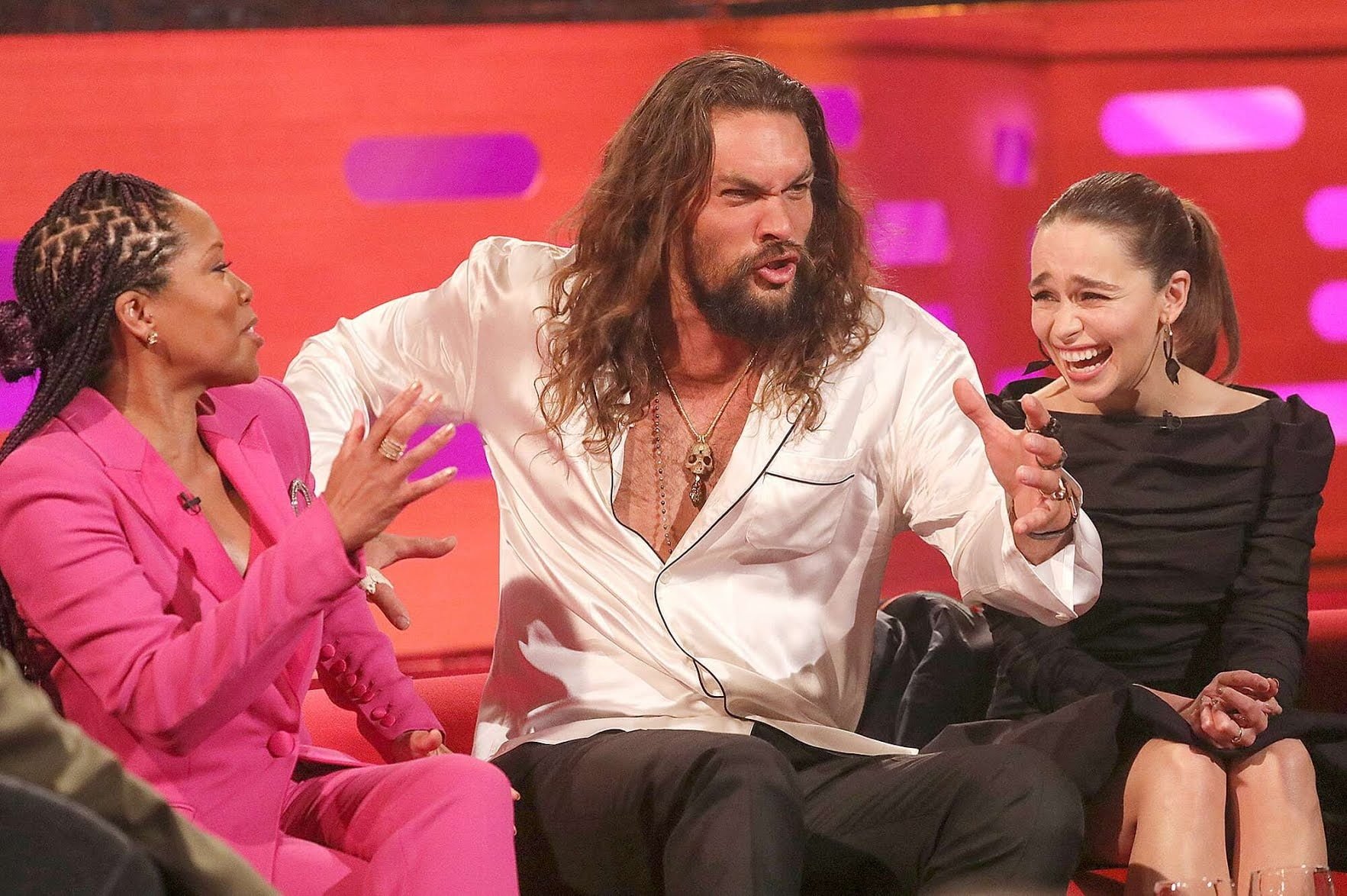 The rumors claim the two are dating each other. Soon after Jason’s split with Lisa, a few pictures flashed on his Instagram. In all of these photos, Jason Momoa was spotted with Emilia Clarke. Their on and off-screen chemistry is not new for us. The two share a very genuine bond. But that doesn’t mean the two are dating one another.

According to our sources, Emilia Clarke is currently single. She is known for her strong and lovable characters in movies and shows. Emilia and Jason are always seen as celebrity best friends. Their friendship started back in the year 2011, which was the start of their show, Games of Thrones. There are also some lovable captions for Emilia Clarke on Jason’s Instagram handle. But let me tell you, those comments were just an act for promoting their show, Games of Thrones. Don’t listen to the rumors, as they don’t seem to be true. That’s all for now, to know more such updates on the latest celebrity gossip and juicy tales, stay connected with us.