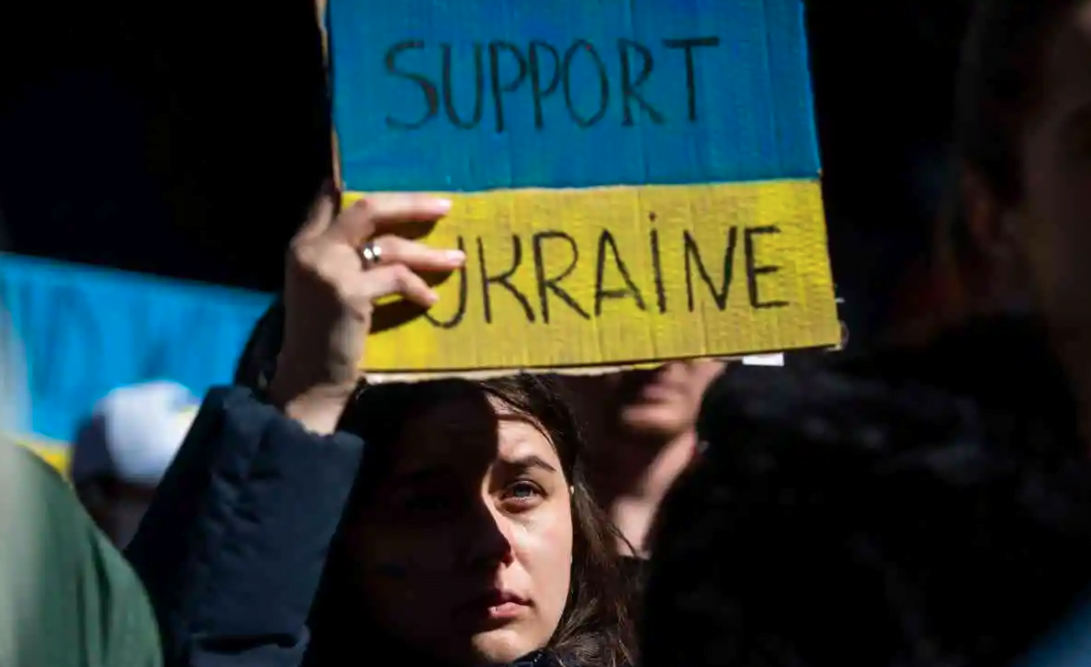 Elon Musk declared on Saturday that the Starlink satellite broadband connection, which is owned by his organization SpaceX, has been initiated in Ukraine. Elon Musk took the initiative after an official of Kyiv Mykhailo Fedorov had requested the tech giant to help his country with his aid.

In answer to the tweet that Mykhailo Fedorov made on Saturday, Elon Musk tweeted that “Starlink service is now active in Ukraine. More terminals en route.” 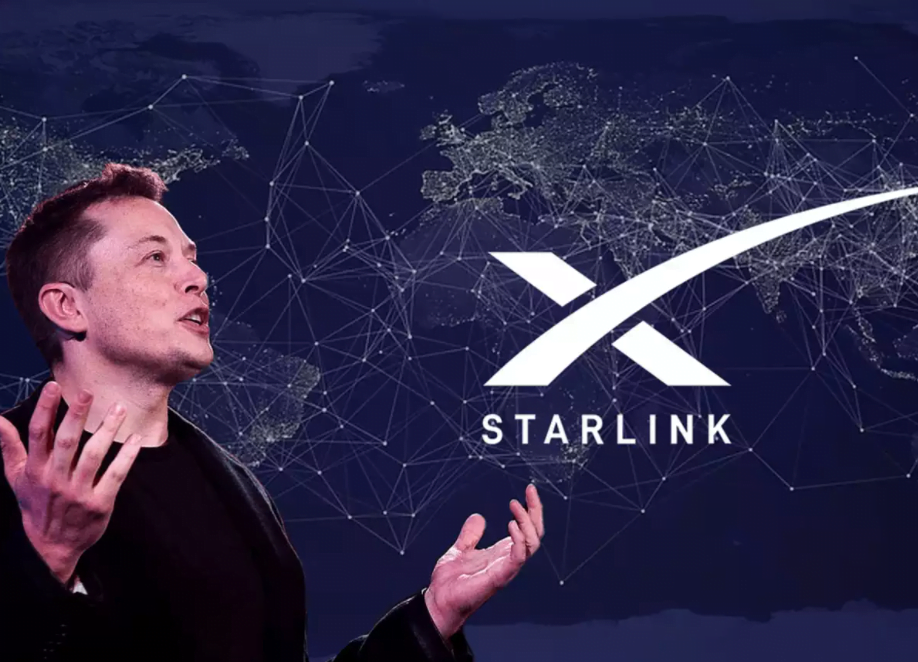 His answer came after almost 10 hours since the tweet was made by the Ukrainian Minister of Digital Transformation, asking Elon Musk to aid the country with his Starlink Satellite service. the official made the tweet several days since the Russians invaded their neighboring country.

“While you try to colonize Mars — Russia try to occupy Ukraine! While your rockets successfully land from space — Russian rockets attack Ukrainian civil people! We ask you to provide Ukraine with Starlink stations.” Fedorov mentioned in his tweet as he tagged Musk in his tweet.

Fedorov also requested Elon Musk to “Address sane Russians to stand” regarding the matter of invasion by the Russian Government.

Internet monitor NetBlocks said Ukraine has seen a “series of significant disruptions to internet service” since Thursday when Russia launched military operations in the country. Starlink operates a constellation of more than 2,000 satellites that aim to provide internet access across the planet.

On Friday, the organization has launched 50 more satellites and they have mentioned that more will be launched in near future. SpaceX also recently helped Tonga, a tiny Pacific island connect to the Starlink internet after a volcanic eruption severed the island nation’s fiber optic cable and disrupted communications. Unprovoked Russian military attacks have been taking place against Ukraine since early Thursday morning, under the direction of Russian President Vladimir Putin. As of Saturday, Ukraine’s military was engaged to keep Russian soldiers at bay in the capital city of Kyiv.

Soon after Musk’s announcement, many on social media are all praises for the world’s richest man, who has come in support of Ukraine in its war against Russia. Many thanked him for offering the services at such a crucial time when the war is being fought on the ground and in digital war rooms. A Twitter user said, “Bro is Tony Stark,” who is the Iron Man and a billionaire industrialist, also the founding member of Marvel’s Avengers.

That’s the speed we need from world leaders and governments. https://t.co/1kgARTP7sm

Meanwhile, Ukraine is creating an IT army to fight against Russia’s digital intrusions. The nation has called its hacker underground to help protect the country’s critical infrastructure and conduct cyber spying missions against Russian troops, Reuters reported last week.

“We are creating an IT army,” Fedorov had said in a Tweet that was linked to a channel on Telegram. “There will be tasks for everyone. We continue to fight on the cyber front. The first task is on the channel for cyber specialists.”