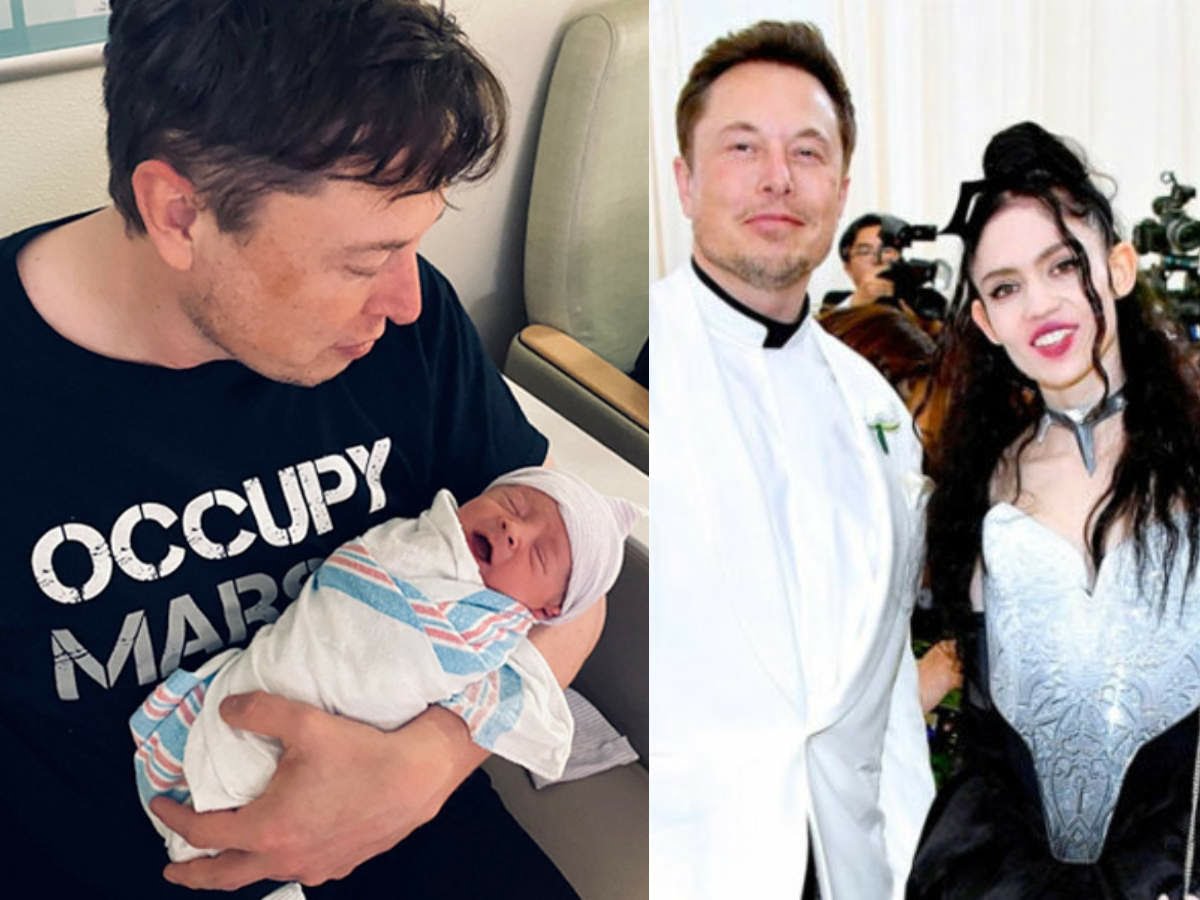 Yes, you heard it right, Elon Musk is now a dad of two. Recently, Grimes was featured in an exclusive interview. She confirmed the rumor out there. They have welcomed their second child through surrogacy. From the very beginning, they have been super private about their love life. Last year we heard the two have decided to end their age-long relationship. But surprisingly, Elon Musk and Grimes have welcomed their second child in December. Stay tuned with us, to know all about it, just down here. 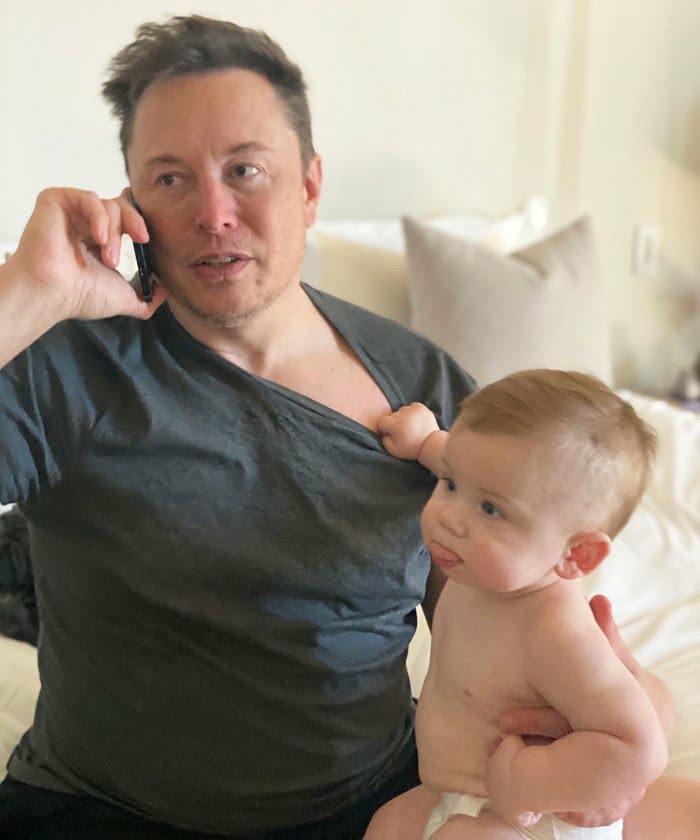 Elon Musk And Grimes Are Now Parents Of Two

The rumors were true. Grimes has finally revealed the big news. The secret is out! They have initially parted ways. But you will be shocked to know that they have recently welcomed their second child. Yes, they are now parents of two. Exa Dark Siderl Musk was born in December. We still don’t know why they had hidden the news from us. Moreover, the two have always been private about their relationship. Musk and Grimes started dating each other in 2018. They had an on-and-off relationship. Just like any other couple out there, they too have gone through major ups and downs.

Last year in September 2021, they officially confirmed their breakup rumor. But after one month, Grimes posted a picture on her Instagram account. Surprisingly, the singer was still living with Musk. Two months after their official breakup, they welcomed their second child, whom they have nicknamed, Y. They have decided to co-parent their kids. The singer is currently focusing on her two kids. She wants to maintain a balance between her work and personal life. The billionaire, Elon Musk, is always there for her ex-girlfriend Grimes. But mostly he travels around the world, thus Grimes needs to stay with her two kids. 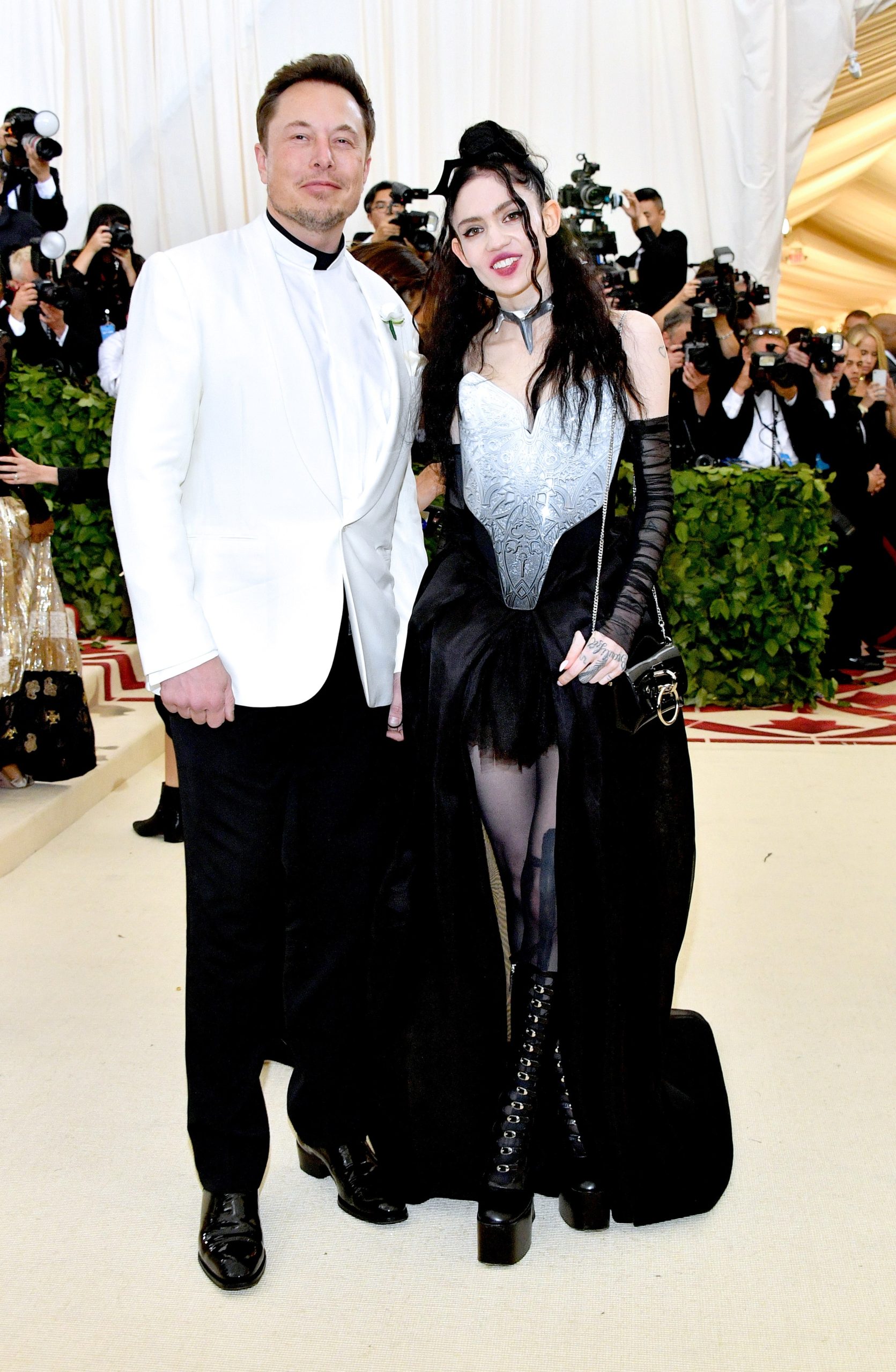 Elon Musk And Grimes Are Inseparable, They Are Made For Each Other

As already mentioned, the two have always been through roller coaster rides. If you see them apart today, they will be reunited tomorrow. Despite their differences, they have always stayed committed to one another. Grimes and Elon Musk share a very close bond. They have been together for 3 years. Back in 2020, they welcomed their first child. They have nicknamed their son, Baby X. Just after one year, they welcomed Y through surrogacy. They are truly inseparable from one another. Over the years, they have worked on their relationship. They are still very much together.

Grimes feels really comfortable with Elon. Despite their semi-separation, they will continue their friendship. Before anything else, the two are each other’s best friends. Nothing can break their friendship. So far, only Grimes has confirmed the rumor out there. Elon is still silent about it. The billionaire is super busy these days. Moreover, he loves his privacy. Well, we will keep you updated on this particular topic. That’s all for now, to get the latest updates on celebrity gossip and inside tales, stay connected with us, just right here.