We all know by now that Grimes and Elon Musk are no longer together! But do you know the reason behind Grimes dumping Elon Musk? Why did she leave the Tesla founder? Well, I know just like us, you all too are very curious to unfold the mystery behind the breakup! So what are you waiting for? Stay tuned with us, to know all about it, just right here. 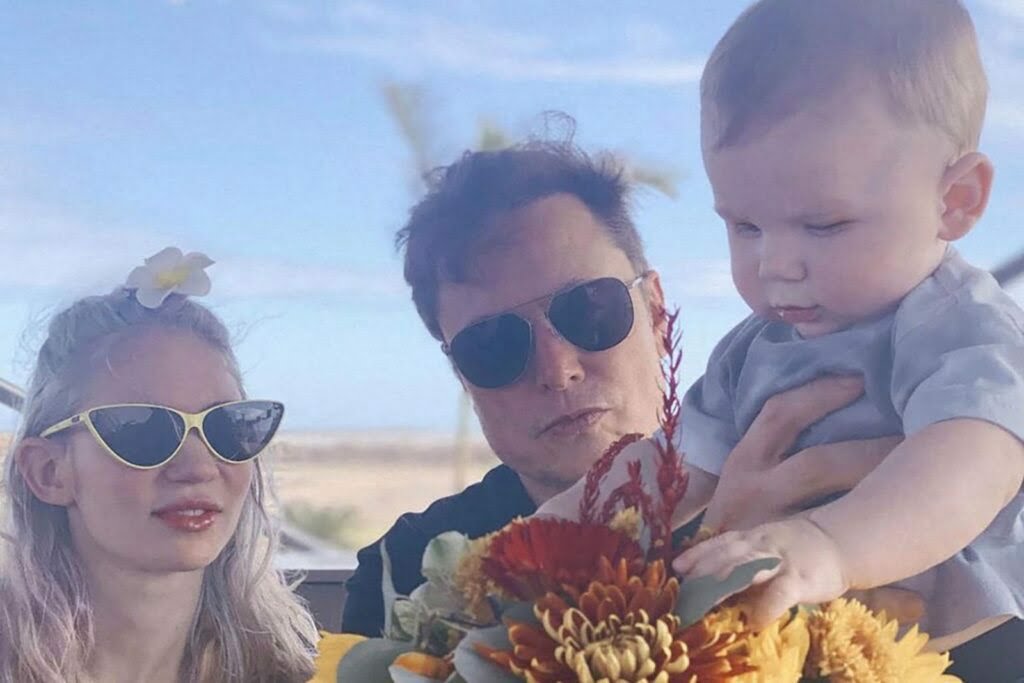 Elon Musk Dumped By The Famous Canadian Musician Grimes! Know Everything About It

After dating each other for 3 long years, Grimes has decided to separate her way from Elon Musk. Our inner sources revealed, the popular singer is the one who initiated the breakup! But why would someone leave Elon Musk?

Well looks like the work distance separated the pair. Their last appearance together was last year at Met Gala. Grimes’s work needed her to be in LA while Musk was required to be placed in Texas. The reason for their breakup is quite silly, but it is what it is. Both are financially sound and independent and thus both preferred to choose their work first. Looks like work took over love. 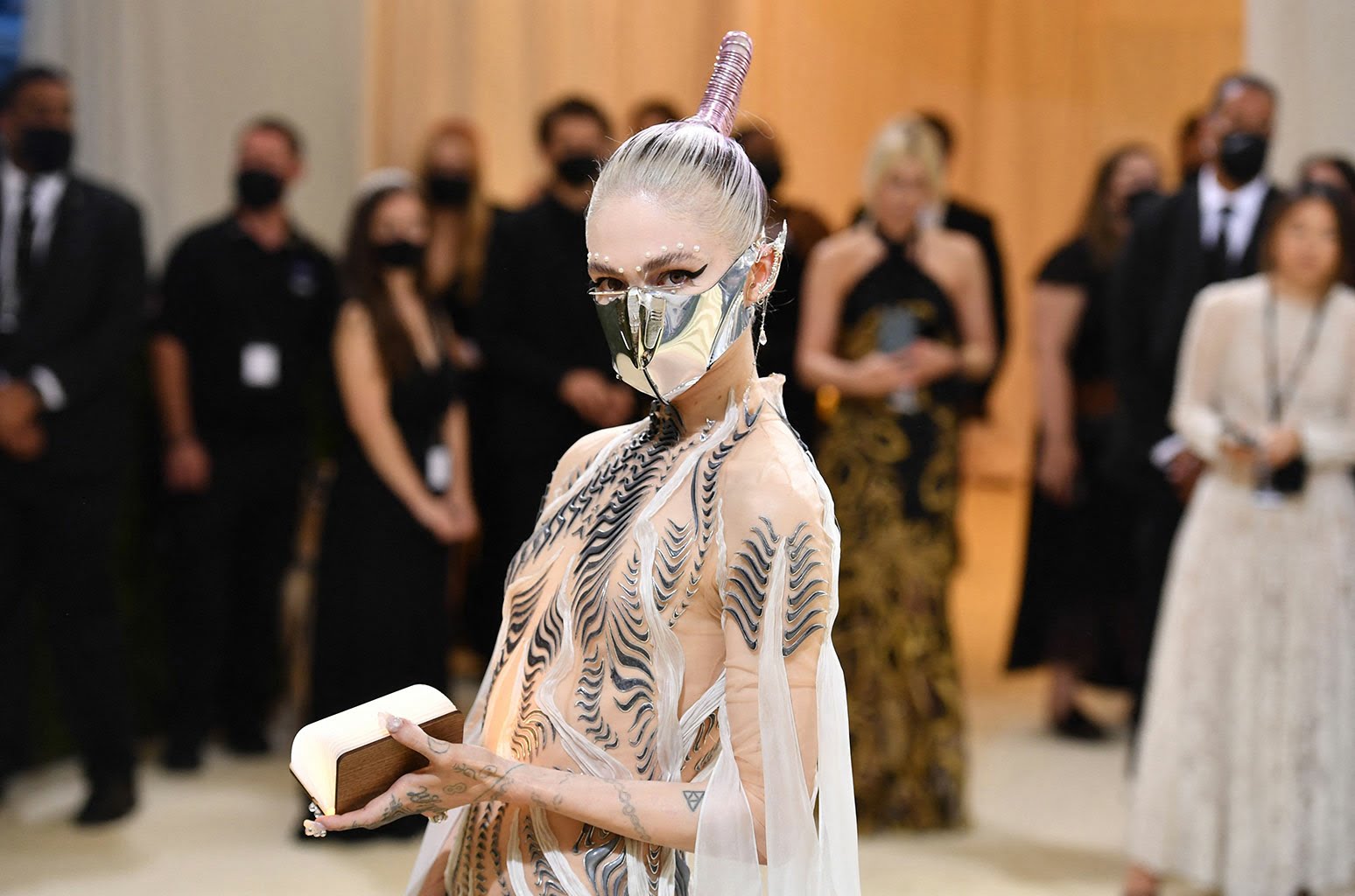 Yes, they might have decided to go on their own separate ways, but that doesn’t mean they are on bad terms with one another. In a recent interview, Musk clearly declared that he and Grimes continue to be friends with one another. 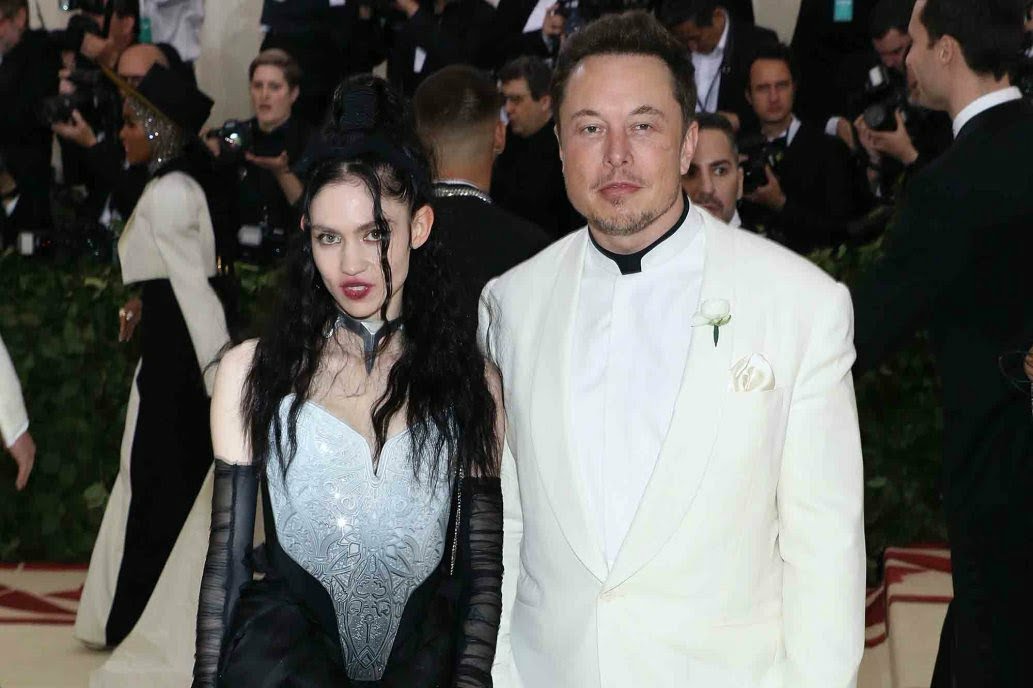 Everything You Want To Know About Elon Musk’s Past Marriages And Relationship, Are Just Down Here!

Elon Musk was first involved and married Justine Wilson. He shares 5 beautiful and young children with her. After getting divorced, he was involved with Talulah Riley. Well, he definitely had something really special for Riley as he was married to the same person twice! 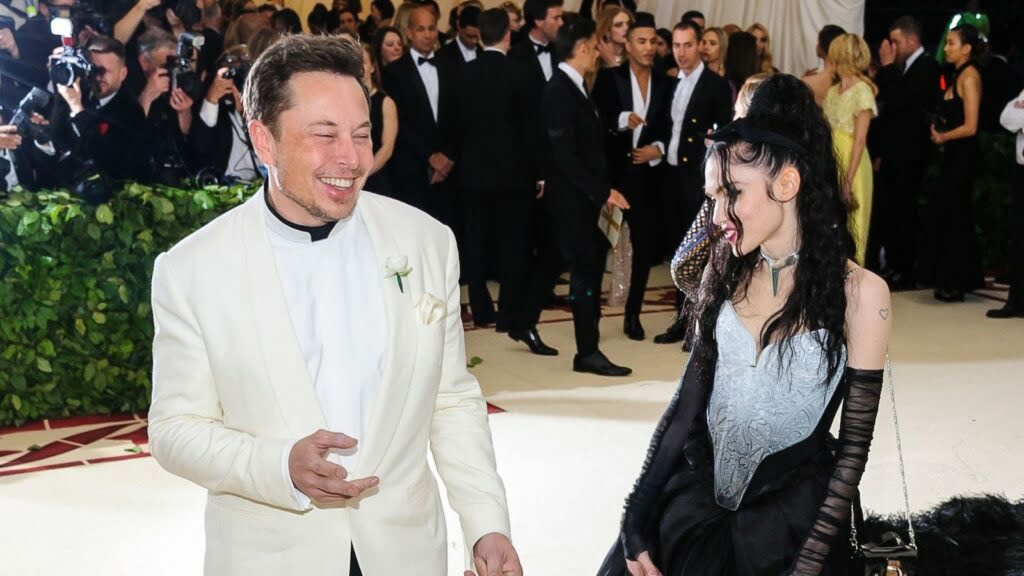 Yes, if you don’t know it yet, then let me tell you, Musk was married to Riley twice. Their first marriage took place in the year 2010. But things went off scale and they were divorced by 2012. But guess what both of them were again seen together, the very next year following their first divorce. And before we could even know, the two were married the very same year, 2013. This time, their marriage lasted for a good 2.5 years, but unfortunately, things went downhill once again. Thus we saw the end of their marriage in the year, 2016. 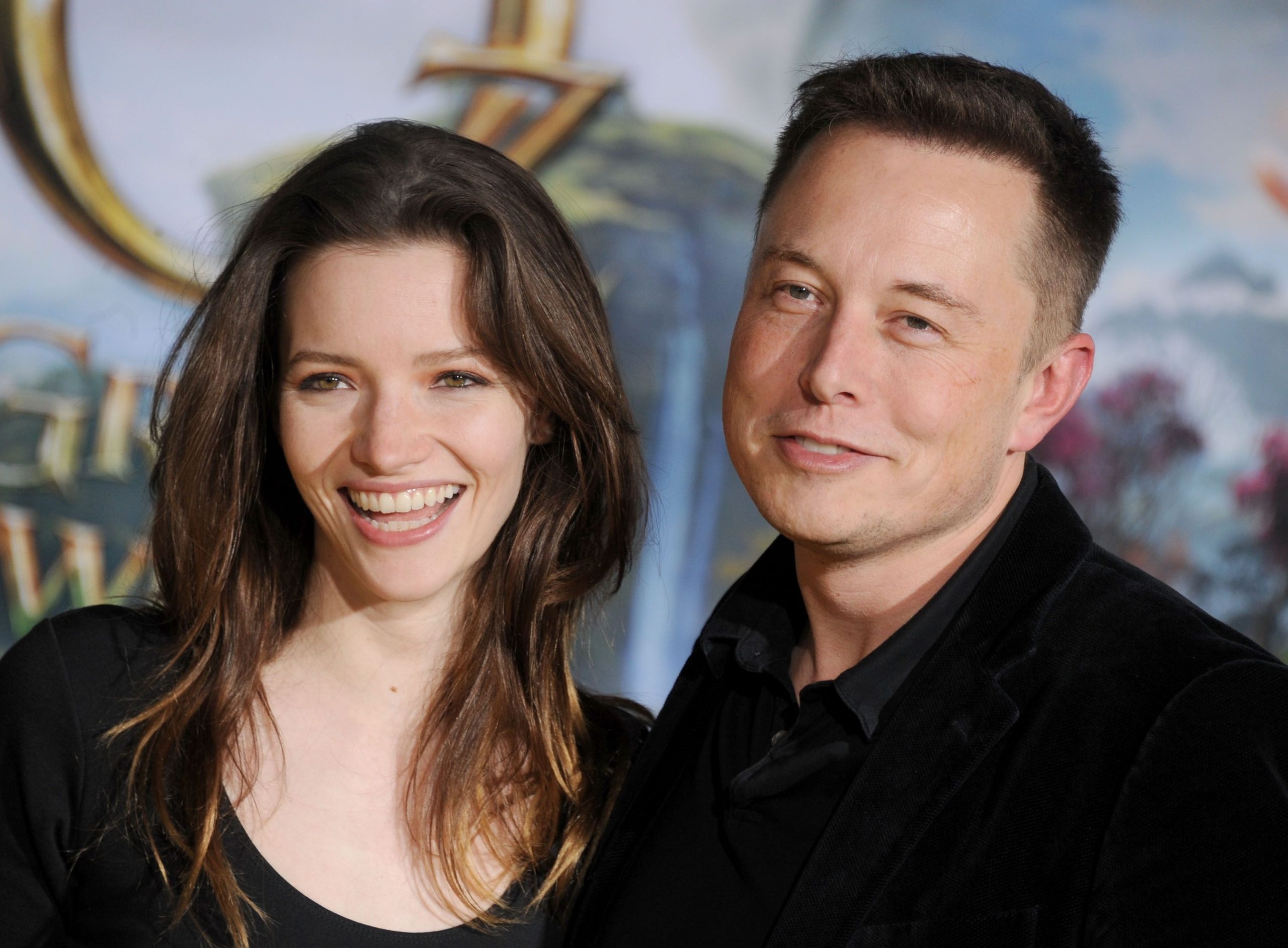 Just after one year’s break from marriage issues, Musk was spotted again with a famous Hollywood celebrity personality.  Back in 2017, he was seen along with Amber Heard. Our reports say Musk was involved with Amber Heard for a good one year. 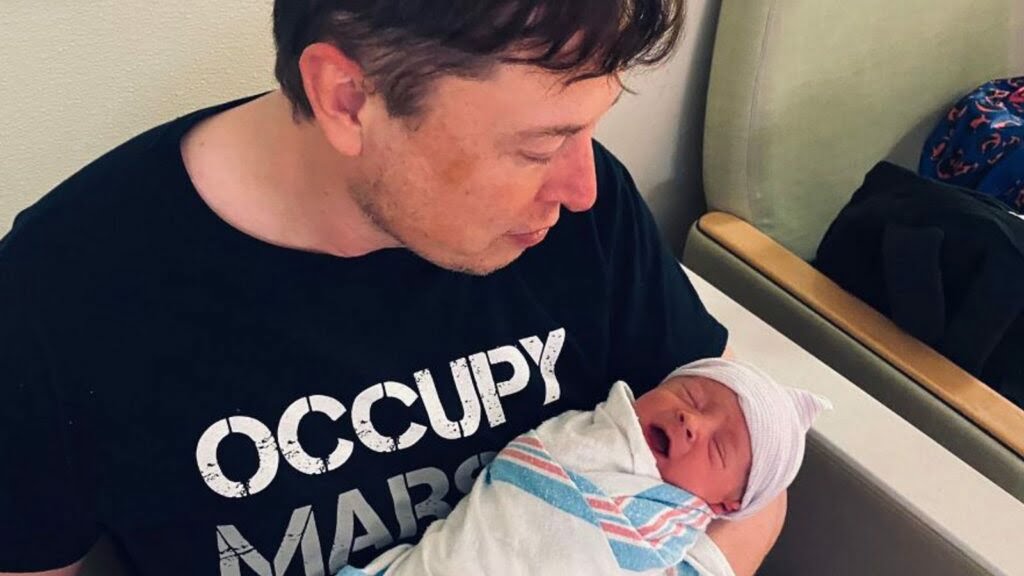 After breaking up with Amber Heard, Musk started dating Grimes in the year 2018. Things were going on really well between the two. Both seemed to enjoy one another’s company. But unfortunately due to work preferences both decided to put an end to their relationship. Currently, Elon Musk’s relationship status happens to be single. Well, that’s all for now, for more such updates on the latest celebrity gossips and issues, stay tuned with us, just right here. 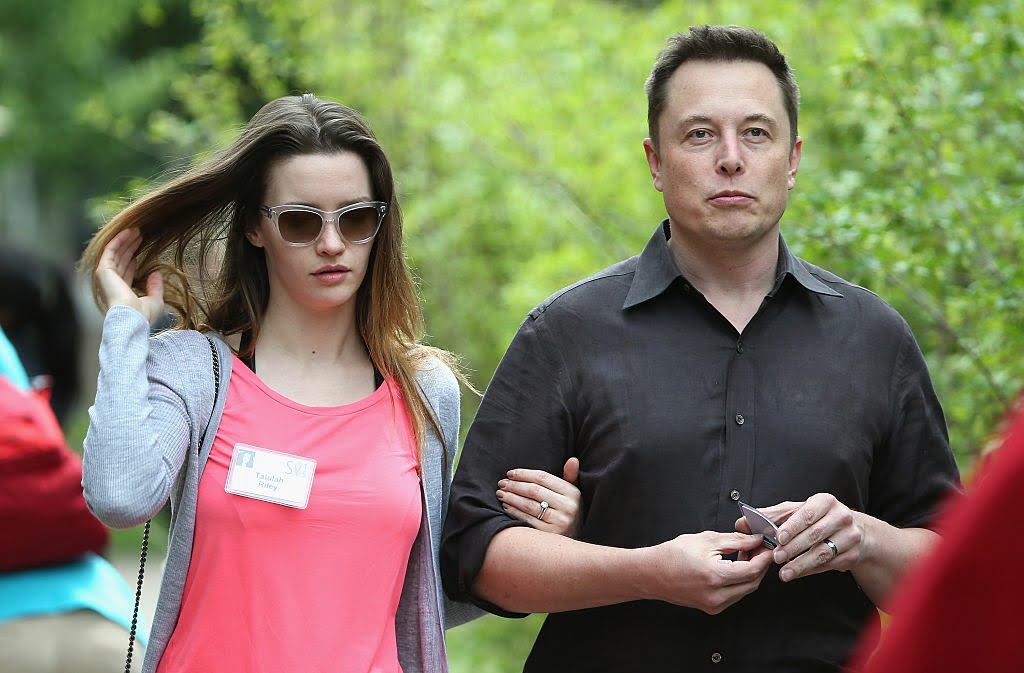