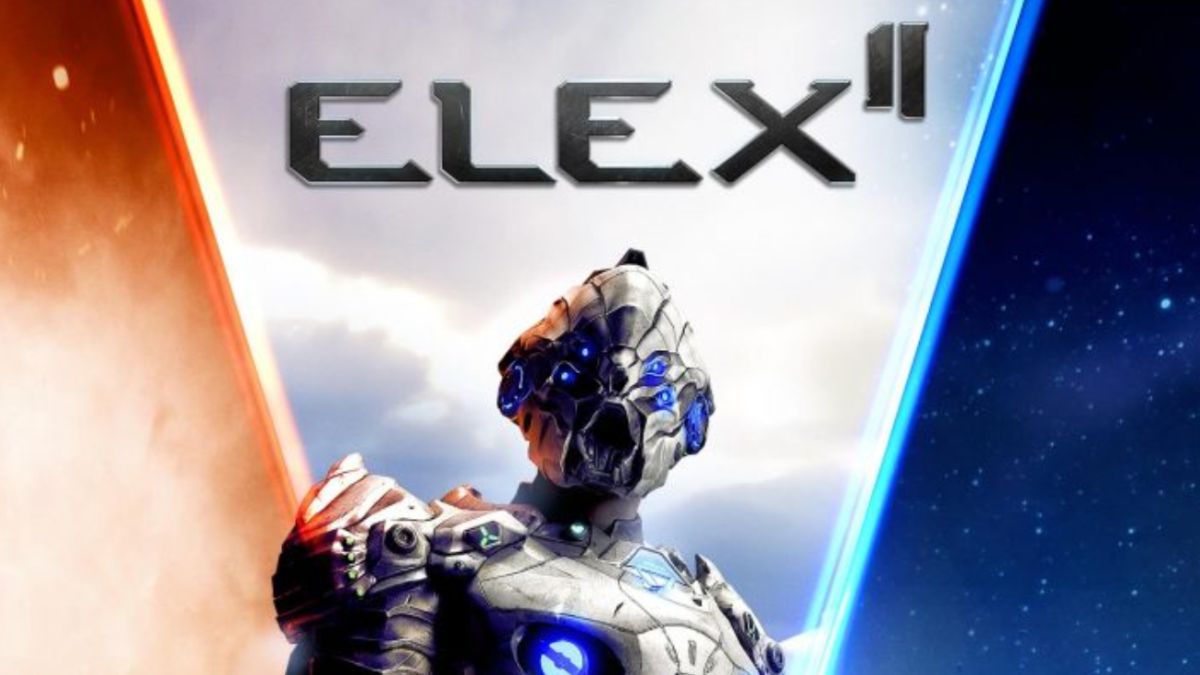 THQ Nordic has announced ELEX II, a science fiction and fantasy action-adventure RPG that will be released on PC and consoles.

THQ Nordic has published a new trailer for ELEX II, their forthcoming open-world RPG game, which will be available on the PlayStation 5, PlayStation 4, Xbox Series S|X, Xbox One, and PC when it is released. The sequel to the classic Open World RPG ELEX will give you unprecedented freedom to explore the planet of Magalan, using your trusty jetpack to get anywhere. Other elements include the ability to interact with a real-time world full of individual NPCs who remember your actions and react appropriately, according to THQ Nordic’s development team.

ELEX II is the sequel to ELEX, a classic open-world role-playing game from Piranha Bytes, and will take place in Magalan’s post-apocalyptic scientific and fantasy universe. THQ Nordic published a brand new cinematic video that features the main character Jax, a cast of characters, new environments, and adversaries.

Elex 2 takes place on Magalan’s planet, with “vast regions that may be explored with unrivalled freedom through jetpack.”

“After the events of Elex 1, the planet Magalan has seen some relatively quiet years: old factions have been defeated, and new factions have risen. The Berserkers’ efforts to terraform and restore the fields have begun to bear fruit. The Albs are no longer a danger after their victory over the Hybrid. However, our hero, Jax, comes with information about a new threat that is looming over Magalan. It is up to Jax to bring these disparate factions together to confront the darkness.” The game’s NPCs, according to THQ Nordic, will remember what you’ve done and react accordingly, can join or quit your group depending on how you behave and can be slain, which will affect the stomping grounds.

Explore the planet of Magalan with never-before-seen levels of freedom, utilizing your trusty jetpack to navigate the terrain and even fly!

Interact with a living environment full of distinct NPCs who

– will remember what you’ve done and respond accordingly

– will join or quit your group based on how you behave

– can be killed, affecting the story.

With a vastly upgraded control system, engage in fluid close and ranged combat. Immerse yourself in a universe of moral choices in a story where your actions have repercussions.

Players will be able to engage with a “lived-in world” consisting of “unique NPCs” who will remember what the player has done and act accordingly, as well as join or quit the group based on behavior and be murdered, all of which will have an impact on the tale.

The RPG will have near and ranged combat, as well as a “much better control mechanism” and a story with consequences for player choices. ELIX II has yet to be given an official release date, however, it is scheduled to be released on PC via Steam, PlayStation 4, PlayStation 5, Xbox One, and Xbox Series X|S.