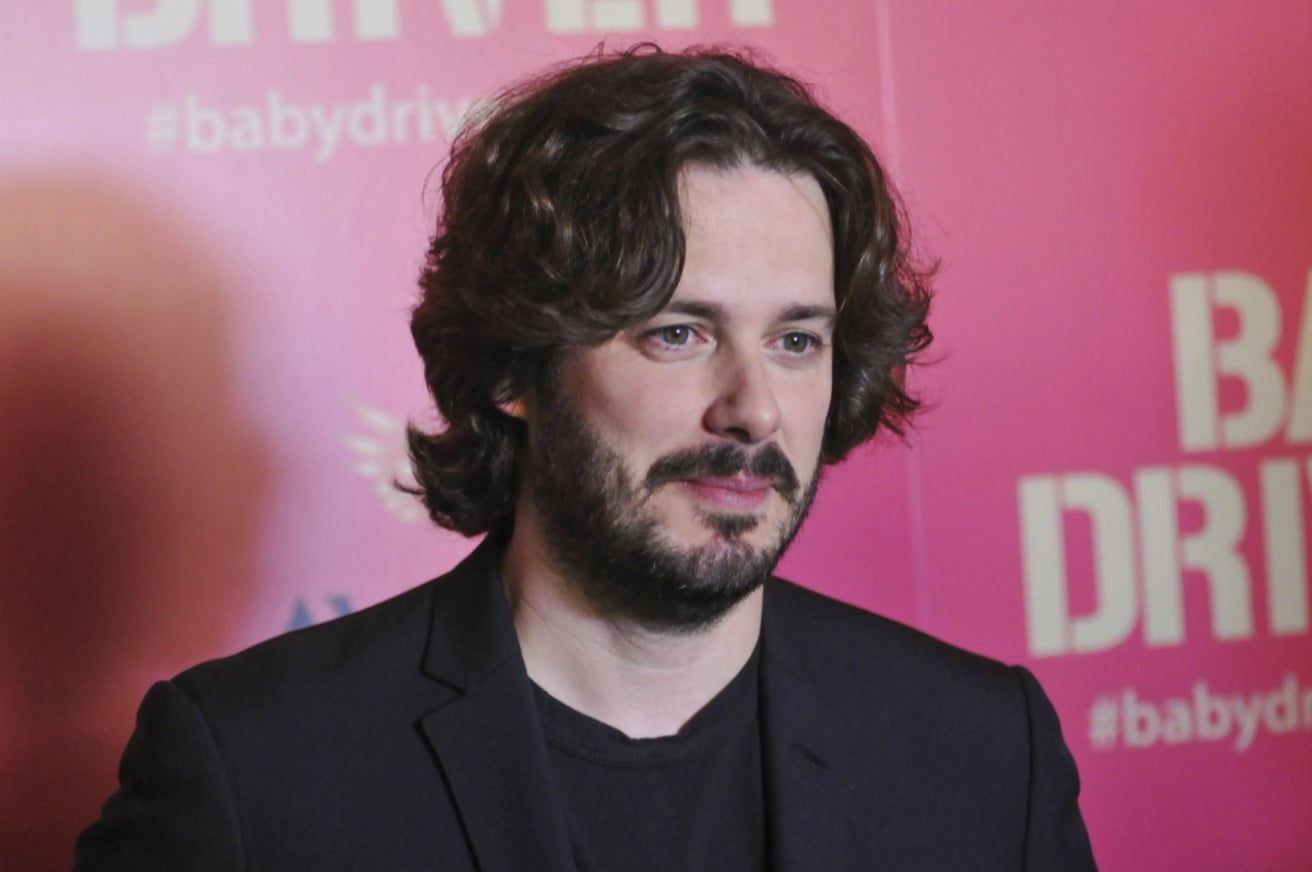 The Director of the much anticipated psychological horror movie ‘Last Night In Soho‘, Edgar Wright has said that the movie dives deep into the dangerous and scary side of nostalgia. Nostalgia, like anything in life, is not good in excess.

Last Night In Soho is a new 2021 British film that follows an aspiring fashion designer who is mysteriously able to enter 1960s London. For any fashion student, London is the place to be!

Here, she meets another aspiring fashion designer and sees her lavish and glamorous way of life. Everything is okay.. until it is not.

When she returns to the present, these dreams of her life in the past come back to haunt her and the effects are far worse than she had ever anticipated. Her present begins to fall apart under the weight of the past. Last Night In Soho is directed by Edgar Wright.

The screenplay is by Edgar Wright and Krysty Wilson-Cairns.

The cinematography is by Chung-hoon Chung and the music is by Steven Price.

Last Night In Soho is edited by Paul Machliss. Last Night In Soho Deals With The Dark Side Of Nostalgia

Everything is okay only in the right proportions. The same is the case with nostalgia. The mind is a powerful tool and learning to harness its power is a great but difficult skill.

Director Edgar Wright said Last Night In Soho shows us what excess nostalgia can do.

It is good to look back on memories, it is bittersweet, however, when the past starts affecting the present, something needs to be done.

You cannot be crippled by the weight and pressure of the past while still trying to live your present to the fullest, it is simply not possible. And Last Night In Soho shows us this.

Last Night In Soho is also Edgar Wright’s tribute to one of London’s liveliest areas!

It is all-consuming and will make you think for a long long time afterward.

Last Night In Soho is out in theatres worldwide right now.