Adapting a soap opera of silver screen back from the 1980s to the modern television drama, CW has done a great job by making the series “Dynasty.” Starting by focusing on the Carringtons, this show starts to discover the rise and fall of many rich, elegant, glazing, power-thirsty, and politically moved families in Georgia and Atlanta afterward. Created by Sallie Patrick, Stephanie Savage, and Josh Schwartz, this series is a cult classic drama that involves it all from internal conflicts in families to a corrupted political environment.

After the show was first aired on 11th October 2017, a devoted fanbase has grown for this show over the years which follows each and every catastrophe the Carrington Family ever faced. It is not anything out of normal that fans are excited to know about the destiny of the characters (particularly of the fan-favorite girl Fallon Carrington) of the show after the fourth season ended with some unsettling moments that kept the fans biting their nails. So, it’s totally understandable that most of them are already itching to know about any kind of news on Season 5. So… as the official news about the renewal is out, Let’s have a look into Dynasty Season 5. 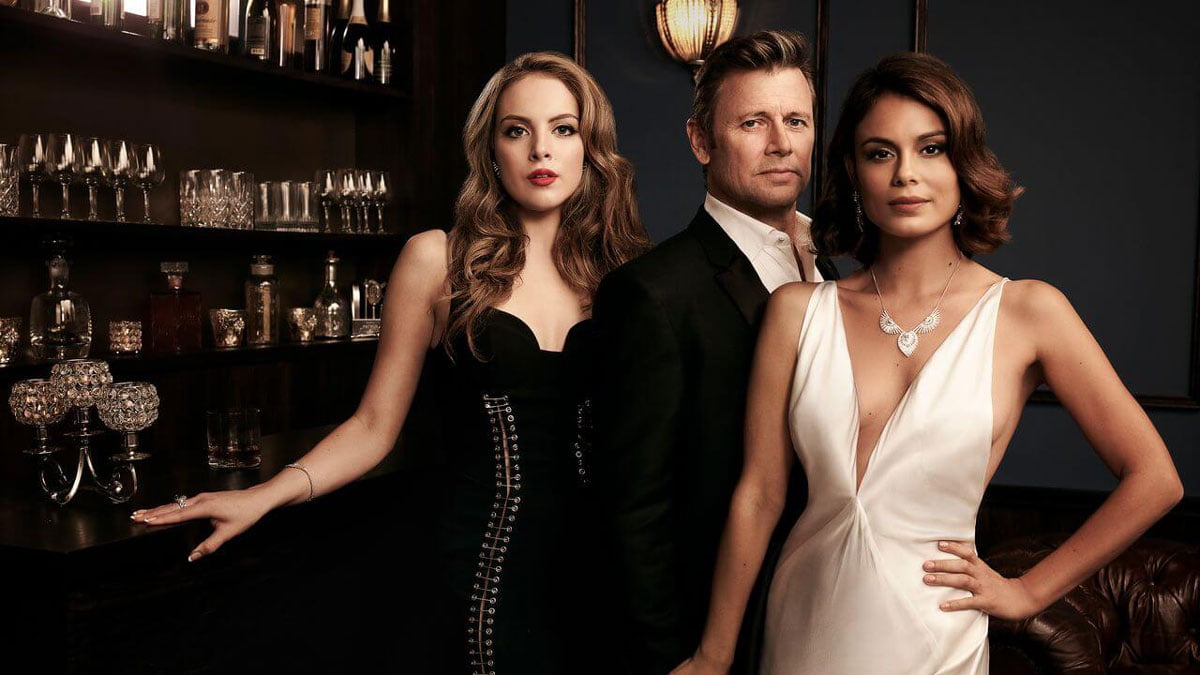 The fourth season of Dynasty was aired a few months back on 7th May 2021, On The CW Network. The last season consisted of 22 episodes with an average watch time of 45 minutes for each. The new episodes were broadcast every week and the final episode was released on 1st October this year. The entire fourth season got mass released on Netflix on 22nd October this year.

So… in case if you don’t know yet, without making you wait any further, let us say that the CW has announced the renewal of Dynasty Season 5 officially back on 3rd February of this year. So, all the questions of us regarding the cliffhanger of the fourth season will be answered without any fail.

Pop your best bubbly. #Dynasty has been RENEWED for Season 5! pic.twitter.com/GK2pvZm5Z5

As per some unofficial reports, we can say that the shooting for Dynasty Season 5 has already been started from October this year. So if the fifth season is also gonna continue the form of the previous seasons (Except the third one has it was shortened due to the pandemic) and has 22 episodes up to its sleeves, it’ll take a few months to complete the shooting and finish up the post-production works. So, after considering all the facts, you can expect Dynasty Season 5 to show up on your digital screens sometime in the 2nd quarter of 2022. The main cast for Dynasty Season 5 will be as follows 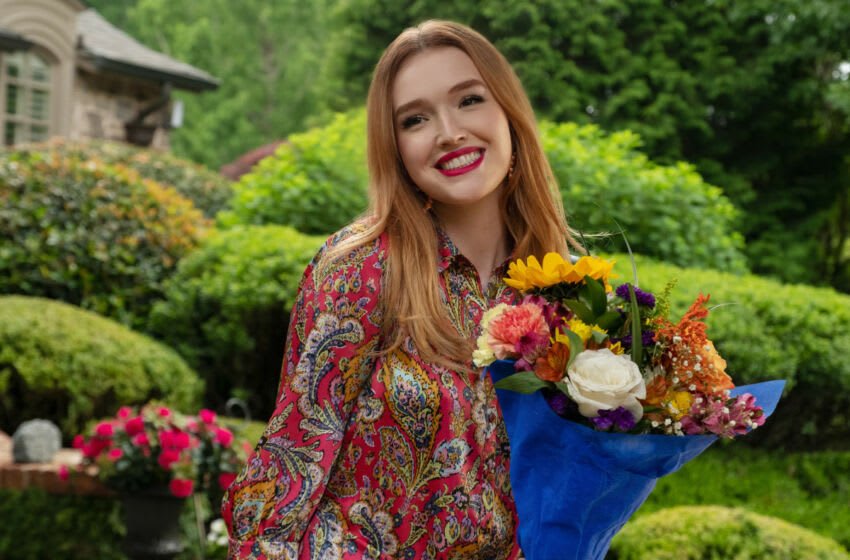 Dynasty Season 5 will most likely focus on the aftermath of Fallon being shot at. So, it’s kinda possible that she’ll have to heal herself for quite a while and maybe have to face the crisis where she is paralyzed if the story follows the original one from back in the 80s. All this may change the progress between Fallon and Liam. This season may also focus on Alexis’ difficult situation and the sneaking moves of Adam to get her arrested.