Skip to content
Home Celebrity Dua Lipa and Anwar Hadid have BROKEN UP after Dating for 2 Years, Here’s Everything You Need to Know About This Rumor 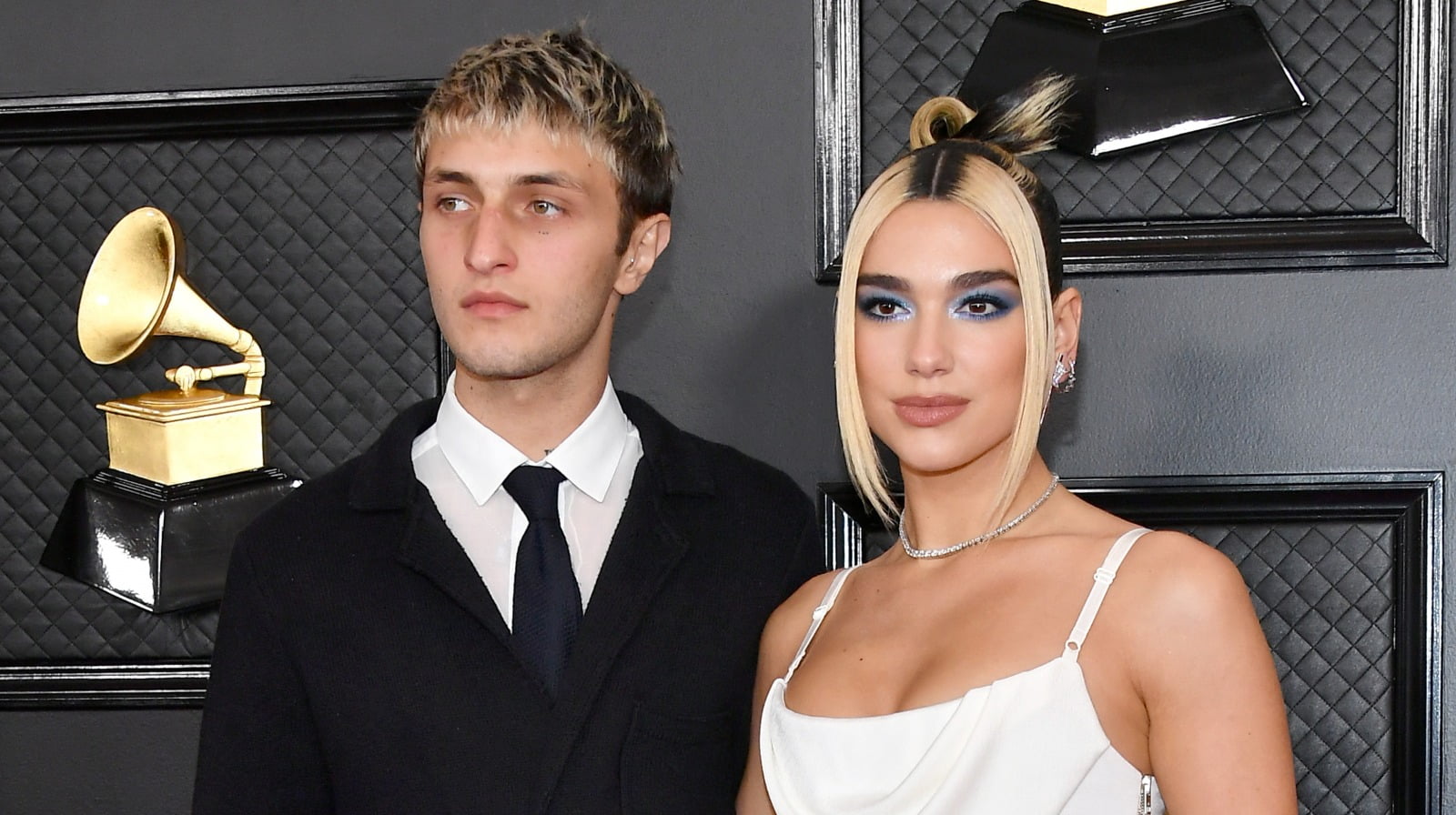 Dua Lipa has been dating Anwar Hadid who happens to be the little brother of Gigi and Bella Hadid. While the couple started dating each other in mid of 2019.

The couple has never been away from each other for more than 2 weeks.

They usually hang out at one of the farmhouses owned by Hadids.

In an interview Dua Lipa told that she usually gets up does her exercise and usually goes for a walk and in the evening she plays with the Animals. She also told that she loves when Anwar posts ugly pictures of her. Usually, she asks Anwar for his opinion on her pictures and then posts the picture that is something she likes to do. While it is not the other way from Anwar’s side. Anwar posts pictures of Dua Lipa occasionally or the ones he finds close to him. The Couple also really grew with each other in pandemic times where they got to spend more time with each other. Though the couple has been dating for 2 years now not many people knew that were actually in relations as both are people who like to keep their life private and away from media and don’t like any attention from them.

This is now recently only when Dua Lipa has started sharing information about their relationship and posting pics of them together on social media.

She said she is in a happy phase right now and enjoying the company she has with her.

While Anwar Hadid is just by his sisters but also Is Known model who has worked with many top brands and has done shows for them and also he launched his album in 2019 only where he has been singing songs. 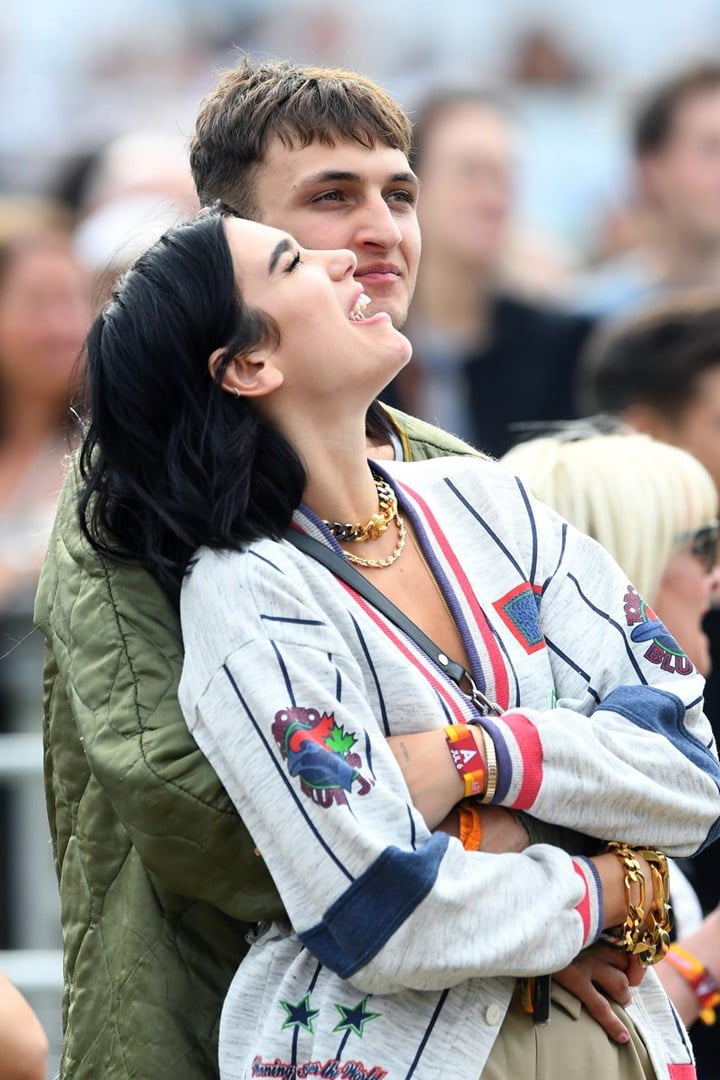 He is the youngest of the Hadid family and also most loved. He finally followed in the footsteps of his siblings right now he stands at a worth of $4 million USD.

While this is all going perfect seems like the trouble in paradise just got started for Dua Lipa and Anwar Hadid.

Dua Lupa recently posted a picture in which she can be seen wearing all pink and this made everyone wonder when there was no like from Anwar Hadid and it can be taken enough hint that she and Hadid usually are first ones to like each other pictures.

While to confirm this they are right now they are not even talking with each other seems so because they are the usual ones who ask and do stuff in somewhat way.

Some believe the Couple has actually spit way back in November and seems they are currently focusing on their lives and definitely are not bothering each other.

These proofs are enough to come to a conclusion that there is something wrong and one can take enough guesses in today’s world when couples stop liking each other pictures.