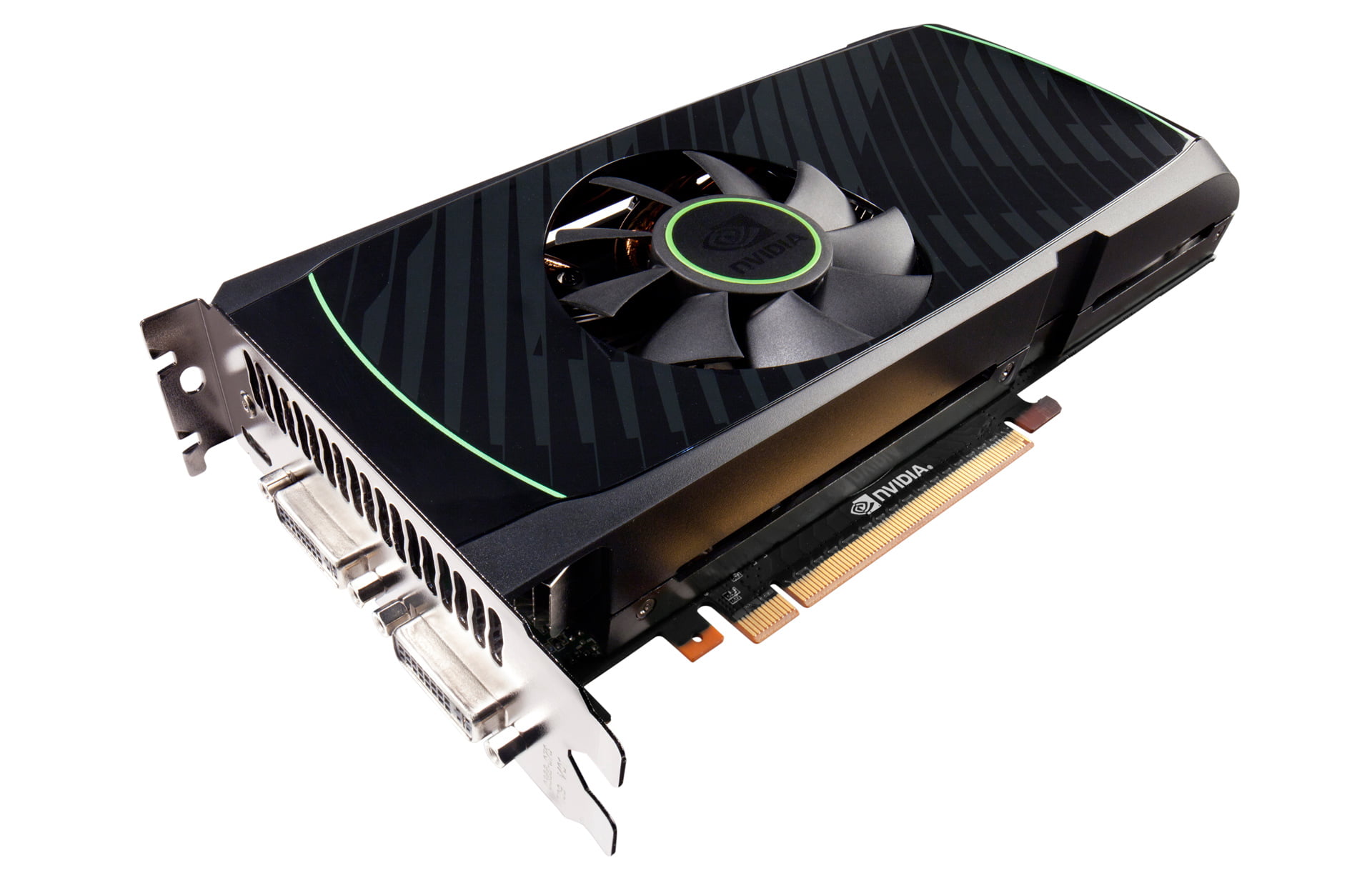 According to Nvidia’s “Updated Software Support Matrix tables for data center GPUs,” the company expects to discontinue integrating Kepler-based graphics cards in future drivers after nine years. According to Phoronix, The Geforce R470 will be the last driver series to support the architecture.

Nvidia believes that Kepler is too outdated to maintain at this time because the company’s newest solutions are hardware-wise substantially different. The architecture is also known to be incompatible with more contemporary, low-level APIs such as DirectX 12 and Vulkan.

Although the whitepaper focuses on dedicated data center hardware, consumer cards from the Geforce GTX 600 and GTX 700 Series are unlikely to be phased out for this reason. The Geforce R390 was the last series driver to support “Fermi” architecture on the GTX 400 and GTX 500 series.

The current Geforce R465 series drivers enable Kepler engineering graphics cards, but because of their complexity, they are not always included in early game enhancements, for example. According to Steam hardware statistics for April 2021, the Geforce GTX 760 is the most popular card from both generations, with 0.3 percent of players using it. At 0.28 percent, it is a few lines below the GTX 660.

The Geforce R470 series drivers are part of the “Long Term Support Branch,” which implies they will receive updates for three years, until 2024. They usually come in the form of security upgrades and bug fixes, and they’re not very recent. The entire driver chain has been updated.

In 2012, Nvidia debuted the Kepler architecture with their GeForce 600 line of graphics cards. Later on, Nvidia produced the 700 series, which was largely based on a Kepler refresh. However, the enormously popular GTX 750 Ti and its smaller sister, the GTX 750, were designed on the Maxwell architecture that followed. As a result, driver updates will continue to be provided for these devices.

In 2018, NVIDIA discontinued driver support for the Fermi (GeForce 400 / 500 Series) graphics cards, relegating them to legacy status. When NVIDIA advances beyond R470 drivers, the same is expected to happen with the Kepler-based GeForce 600 / 700 series. For the next few months, the last DRV drivers (regular driver release branch) will be shipped before a new driver/feature brand is deployed and support for the Kepler generation is officially ended.

To summarise, all GeForce 600 and 700 series desktop GPU models, with the exception of the lone GTX 750 series, will stop receiving Game Ready driver updates in October 2021.