The writer of the trilogy of The Kingkiller Chronicle, Patrick Rothfuss has declared to recite the prologue of the much-expected forthcoming book of his, The Doors of Stone on a condition that the fans of his book have to raise an exact amount of funds for the charity WorldBuilders which was established by him. Well… lucky for us the amount was reached a while back and as per his promise, he read the prologue!

Well… to be honest reading a prologue is nothing more than a consolation to the readers. The writer of the book Rothfuss himself mentioned on his site that what is a prologue actually? It’s just a teaser. A taste and a trivial chapter. The prologue can be barely seen as some bite. A little slice of the story for the readers who are eager to taste a new story. But considering the fact that the readers have been waiting for this novel for almost a decade now, this meager slice is more than enough for them. 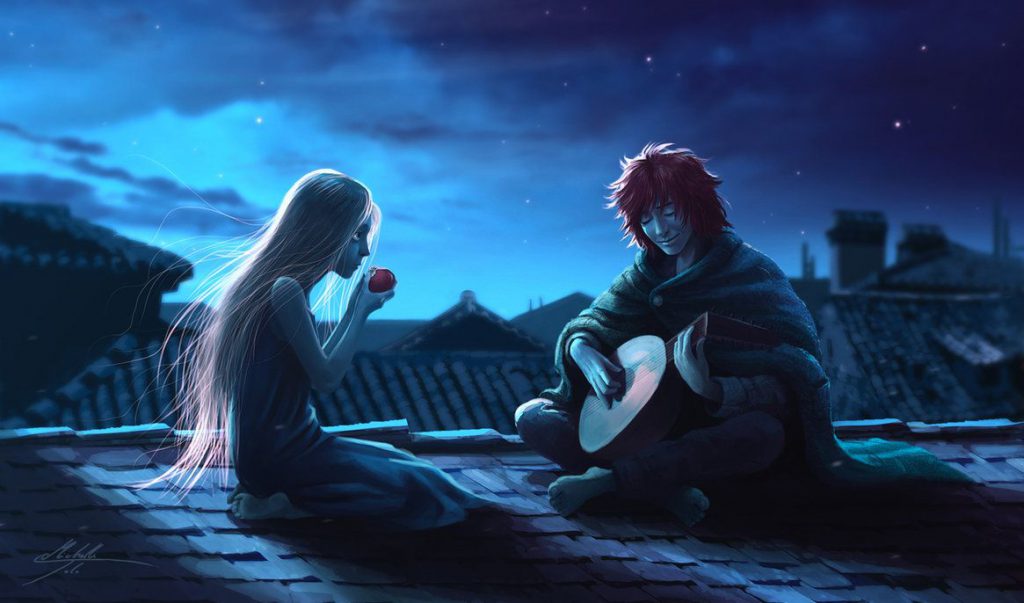 What Was in the Prologue?

Now, after we have heard the prologue, we can see that this prologue is not so different from the two prologues of the two previous books, first, The Name of the Wind, and second, The wise Man’s Fear. In fact, we can see that the prologue has been entitled in a similar way, “A Silence of Three Parts.” In this prologue, we see the great magician Kvothe is starting to describe his story in the inn of Waystone as always. We find several phrases just as they were in the previous two books. On the other hand, we find new metaphors and descriptions which imply the creative mindset of the author. The prologue is fluent like musical poetry. You can find it kinda interesting as you read it. the prologue seems more descriptive about the Newarre town rather than focusing more on the protagonist Kvothe.

So, after finishing the reading, Rothfuss commented that this was not half bad. Well… you can say that he was being generous to himself as the prologue that he read, was obviously something extraordinary, so it is totally considerable for Rothfuss to look up for a standard that is pretty much high for himself. 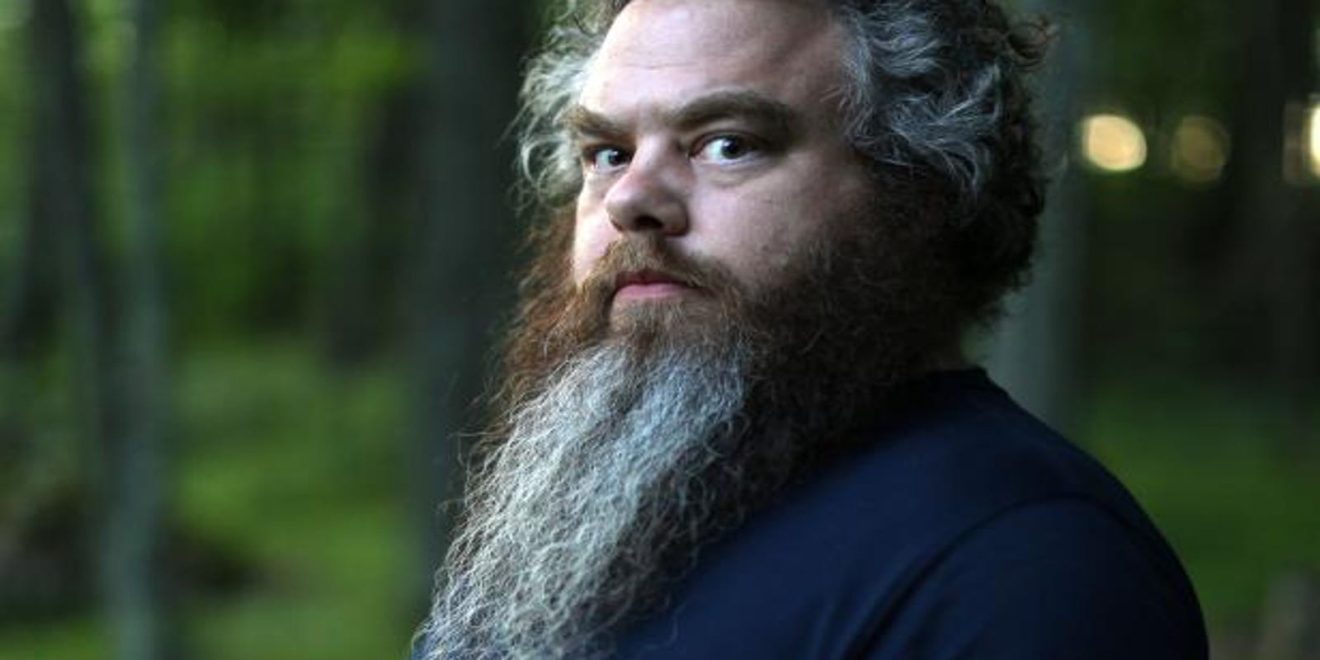 Well… on top of that you must be happy if you hear that this prologue is not the only content, we will be getting from Rothfuss. He declared that he will reveal a whole chapter of his forthcoming book The Doors of Stone on the condition that his fans must donate 333000 USD to his charity WorldBuilders. And the quota was fulfilled in no time! As per his promise, Rothfuss has declared that the chapter will be released soon and maybe along with a version of the Audiobook.

And last but not the least, Rothfuss has declared that the 10th Anniversary Edition of his previous book Wise Man’s Fear will be published soon. Well… although the 10th anniversary of the book is past now. As for the reason for the delay, Rothfuss mentioned the same reason he mention last year.