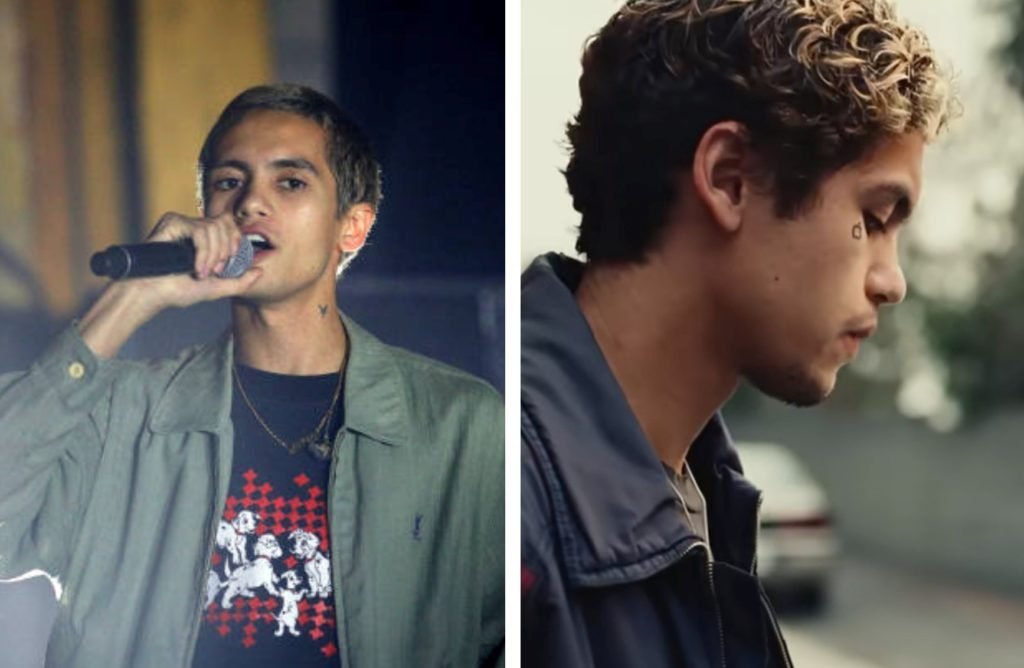 Euphoria Season 2 is already released and getting lots of appreciation from the fans. The second season of the series is performing better than expected. Fans are loving Zendaya‘s performance in Euphoria Season 2. There is the newest addition to the Euphoria star cast is singer Dominic Fike.

Recently the singer and songwriter Dominic Fike who is playing the role of Elliott in the second season of Euphoria made an appearance in The Tonight Show Starring Jimmy Fallon. The host of the show Jimmy Fallon asked quite a few questions about Fike’s experience of being a part of the Euphoria cast. The singer revealed that it was a very amazing experience and he loved working with such talented actors and Zendaya. He also revealed that he liked his character a lot. Later on, the 26-year-old actor was questioned about fans’ responses about his role. Dominic Fike revealed that he believed a lot of fan theories to be true. Host Jimmy Fallon told him that a lot of fans believe that Elliott would be Nate’s estranged brother. The actor was quick to agree on this and revealed that he read several claims on the Internet. He read these fan-made theories on a Reddit thread. This convinced him that he is Nate’s brother. Dominic Fike also revealed that he called actor Jacob Elordi who plays the role of Nate in the series. He asked Elordi if they both are estranged brothers. This was a funny conversation between the two. Well, it is possible that Nate and Elliott are brothers. After this revelation fans are more excited to see how the future story unfolds. 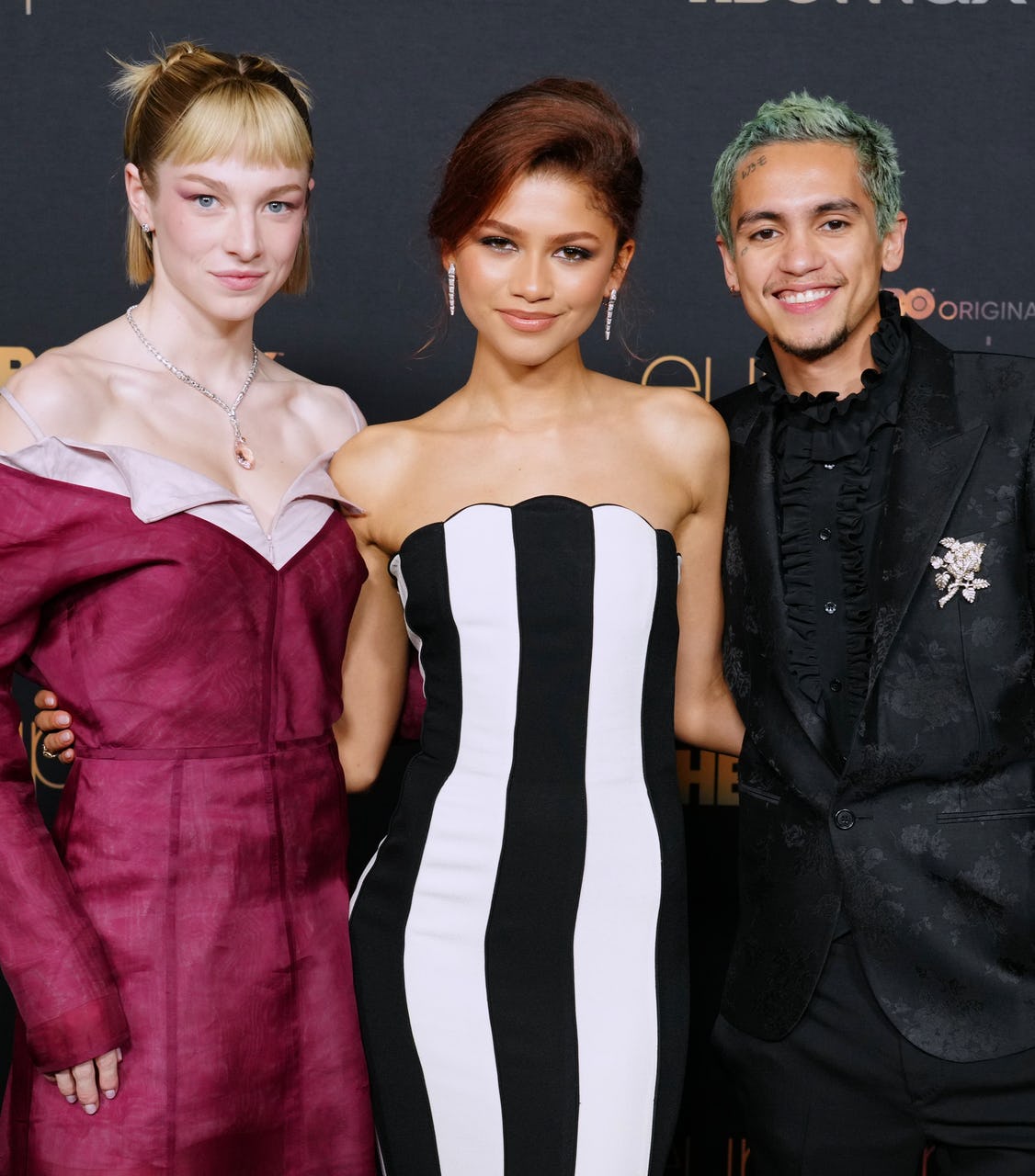 Dominic Fike was also asked about Tom Holland‘s potential cameo in the series. However, Dominic did not respond to this claim and maintained his silence over the question. He late revealed that Tom Holland is a very nice person and he is too nice to be Spider-Man. Dominic Fike revealed that Tom Holland visits the sets and spends time with his girlfriend but he never misuses his Spider-Man powers to impress other girls. Tom Holland is currently dating actress Zendaya. The duo shared the screen together in the movie Spider-Man: Homecoming. Most recently they worked together in the movie Spider-Man: No Way Home. Tom Holland is also rumored to make a cameo appearance in the Euphoria season 2. However, there is no official statement regarding his cameo in the series.

Euphoria 2 premiered on January 9, 2022. The series is a sequel to Euphoria. It is based on Israeli television series which was created by Ron Lesam and Daphna Levin. The Euphoria series is created by Sam Levinson. The show premiers on HBO and HBO Max. The last episode of the second season has released on February 27. The episode was titled All My Life, My Heart Has Yearned for a Thing I Cannot Name. The star cast of the series includes Zendaya, Maude Apatow, Angus Cloud, Eric Dane, Alexa Demie, Jacob Elordi, Barbie Ferreira, Nika King, Storm Reid, Hunter Schafer, Algee Smith, Sydney Sweeney, Colman Domingo, Javon “Wanna” Walton, Austin Abrams, and Dominic Fike.