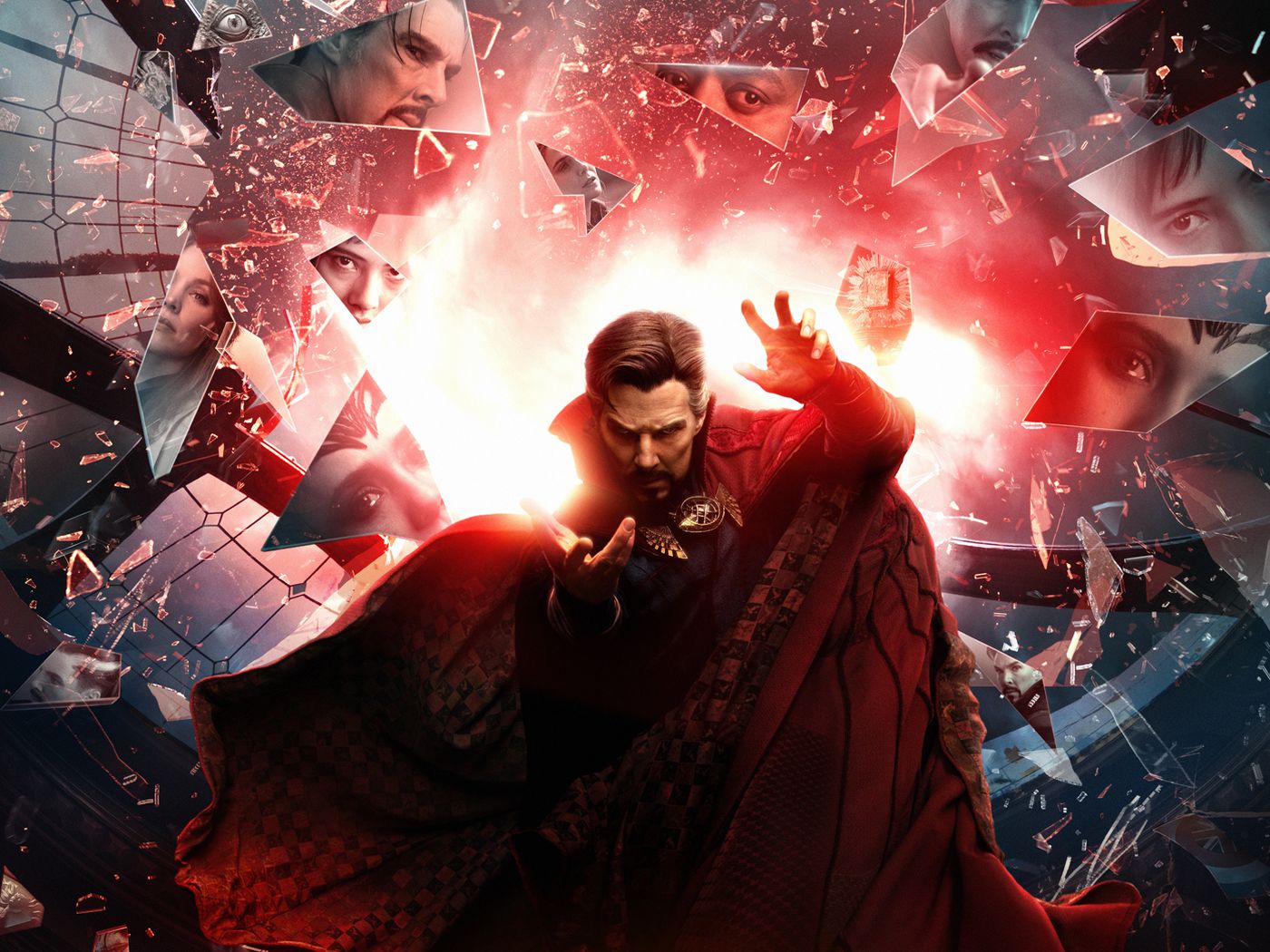 We are here to drop the big news which has gained attention currently as Doctor Strange in the Multiverse of Madness has hit the big milestone on Disney+. MCU has been working on some of the big projects at the time and not to forget that Phase 4 of the MCU has been a mind-blowing stage whereas to mention that Doctor Strange in the Multiverse of Madness has stood out to be a big title of Phase 4 and hence bringing upon the biggest storyline in the franchise.

The movie on the other hand was already titled the most awaited one before it was released and there was a big hype in the MCU universe regarding the title and what it would be leading ahead with. Also to mention the part that one of the reasons why there was big hype among the fans was that the storyline of Multiverse was introduced. The idea of the Multiverse was already introduced when Spider-Man: No Way Home was released but the expanded storyline was then put through in Doctor Strange in the Multiverse of Madness. Not only was there a big hype among the fans but there were some big talks and predictions on the story such as the crossover of X-Men and how there was a big possibility of it. The movie was released back on May 6, 2022, and it followed a different kind of storyline which the fans found impressive and such as the part where Benedict Cumberbatch played the role of Stephen Strange along with Xochitl Gomez who made her MCU debut as America Chavez as they went ahead to travel through multiple numbers of universes in order to make an attempt of evading Scarlett Witch which is played by Elizabeth Olsen.

The film not only recieved a good response from the audience but it went on to secure a big position at the box office earning about $185 million at the time of its opening. Disney+ and Marvel have had a good run over time and the movie reached a big spot in the industry. Some of the big Marvel movies has released at the time and Doctor Strange in the Multiverse of Madness stands out as the one with hitting the biggest milestone in the industry.

There was other good news from the authorities that Doctor Strange in the Multiverse of Madness was now reaching Disney+ and the date was also announced by the authorities. Doctor Strange in the Multiverse of Madness was scheduled on Disney+ back on June 22, 2022, and hence to mention that the movie broke another record on the streaming platform as standing out to be the most streamed MCU movie on its debut day and this is another milestone that the title has achieved over in its collection. This basically meant that the movie had an exclusive theatrical run of 47 days and was then released on the streaming platform. It does not come out as a big surprise that the title made a big mark on Disney+ and that is basically because everyone has been eagerly waiting for the new installment to release on Disney+. Despite the part that the movie earned a good amount of money worldwide, it was also noticed that not everyone watched the movie when it was put out exclusively in theatres and that’s why the debut of the movie on Disney+ has stood out to be really big.

The Batman was also released on HBO Max after a theatrical run of 45 days and though it also reached popularity over time but has not quite hit the big milestone like Doctor Strange in the Multiverse of Madness. It’s no doubt that Marvel has some big titles to represent at the time and it is yet to see what more Marvel has in store for the audience because there is certainly more to come at the time but the fans are currently enjoying the new Marvel movie which has made its big debut on the streaming platform.