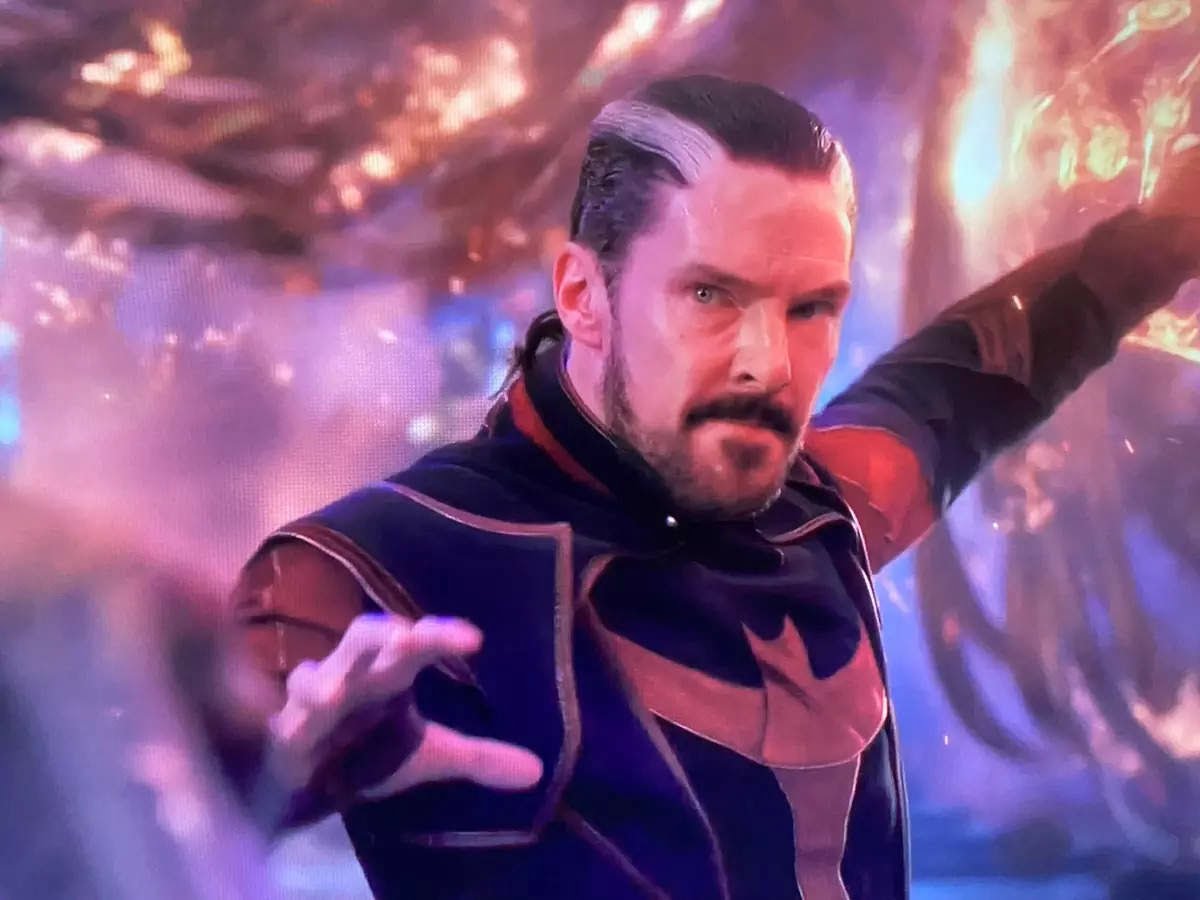 Doctor Strange in the Multiverse of Madness is back on our radar! The movie is in high talk. But hey there, looks like Saudi Arabia and Egypt are not happy with the movie! The movie is banned in Saudi Arabia. Marvel fans are really sad over the announcement, especially the people who live in Saudi Arabia. Marvel has a huge fan base. Whether you are in Europe or Saudi Arabia, one among the ten will surely turn out to be a Marvel fan! Doctor Strange 2 happens to be the most awaited movie out there. Day by day we are receiving brand new updates about the movie! So let’s not stretch the matter further and quickly jump into the main discussion of the day. 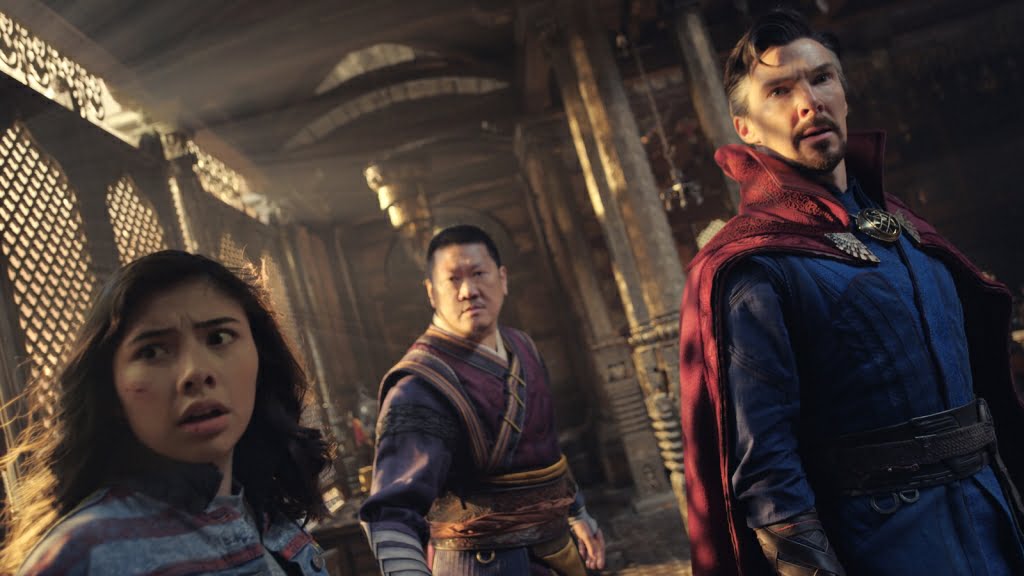 Doctor Strange In The Multiverse Of Madness Is Set To Hit The Theatres!

Before we move ahead, let’s quickly talk about the most awaited Marvel movie. Doctor Strange 2 is now just a few weeks away from you. Get ready to get pumped! The time has come! Your wait is about to end. Get ready to explore the Avengers. A bunch of new and old Avengers is waiting for you. Get ready to get thrilled! The variants are waiting for you. Doctor Strange in the Multiverse of Madness is set and scheduled to release on 6th May 2022. Start your countdown, mark the date on your calendar! Don’t forget to prebook your tickets. Marvel fans are highly excited to explore the story of Doctor Strange 2. Dr. Strange is ready for some brutal action and drama. Wanda will destroy the Marvel Universe. Can Dr. Strange stop the destruction? 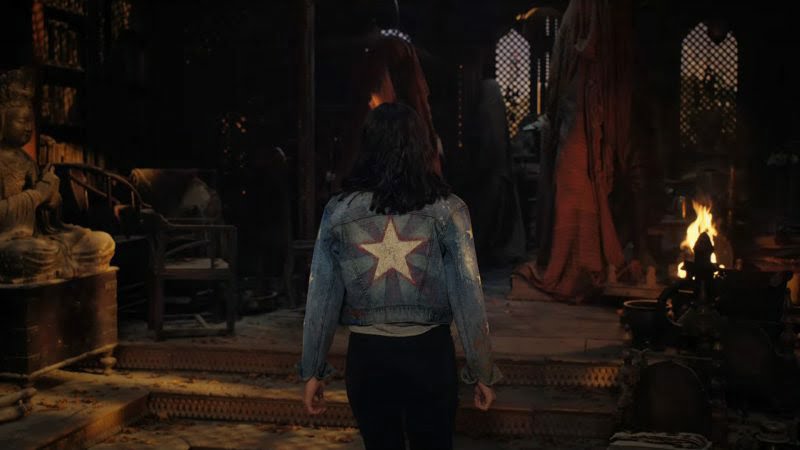 Doctor Strange In The Multiverse Of Madness Is Not Releasing In Saudi Arabia!

Coming to our main topic, well this is shocking news out there. Marvel fans are surely disappointed over this news. Most importantly, this is not a rumor! This is a confirmed headline. Sadly, the movie has been banned in Saudi Arabia. Marvel fans in Saudi Arabia are surely angry and upset over this announcement. As per our inner sources, the movie showcases a gay character! Thus Saudi Arabia decided to ban the movie! This is not the first time, the country has acted in this manner. Marvel’s superhit movie, “Eternals” was also banned in Saudi Arabia. The same reason was placed in front of the crowd.

As per our study, we are going to see Xochitl Gomez in Doctor Strange 2. She is going to play the role of America Chavez. This happens to be a gay character. Thus, Saudi Arabia and Egypt closed their doors for Doctor Strange 2. The same thing happened with the “Eternals”. The movie depicted light on same-gender romance. Not only that, but for the very first time, Marvel Cinematic Universe launched its very first gay superhero. Doctor Strange in the Multiverse of Madness depicts another magnificent Marvel story. Unfortunately, Saudi Arabia won’t get a chance to witness the power-packed movie. We will surely keep you updated on this particular topic. That’s all for now, to get the latest updates on exciting movies and shows, stay connected with us, just right here.