Benedict Cumberbatch made his debut in the Marvel Cinematic Universe in the Doctor Strange movie as Stephen Strange aka Doctor Strange in the year 2016. Doctor Strange serves as the Sorcerer Supreme, the primary protector of Earth against magical and mystical threats.
Strange continued to show his expertise in magical power in Thor: Ragnarok (2017), when Thor and Loki went to find him in New York, Doctor Strange humorously teleports Thor and Loki around the Sanctum without notice and finally sends them to Norway. Strange’s adventures then continue in Avengers: Infinity war (2018), holding the key to the final war of the Avengers. After disappearing at the end of Infinity War, Strange reappear in the Avengers: End Game (2019) fighting with Thanos’s troops, and bringing his own to help Avengers. Strange is now going to appear in the latest movie of Spider-Man: No Way Home opening a whole new multiverse before stepping into Doctor Strange: In the multiverse of Madness. With the leak of the Doctor Strange 2 trailer leak, Strange has stolen the thunder of the release of Spider-Man: No Way Home. 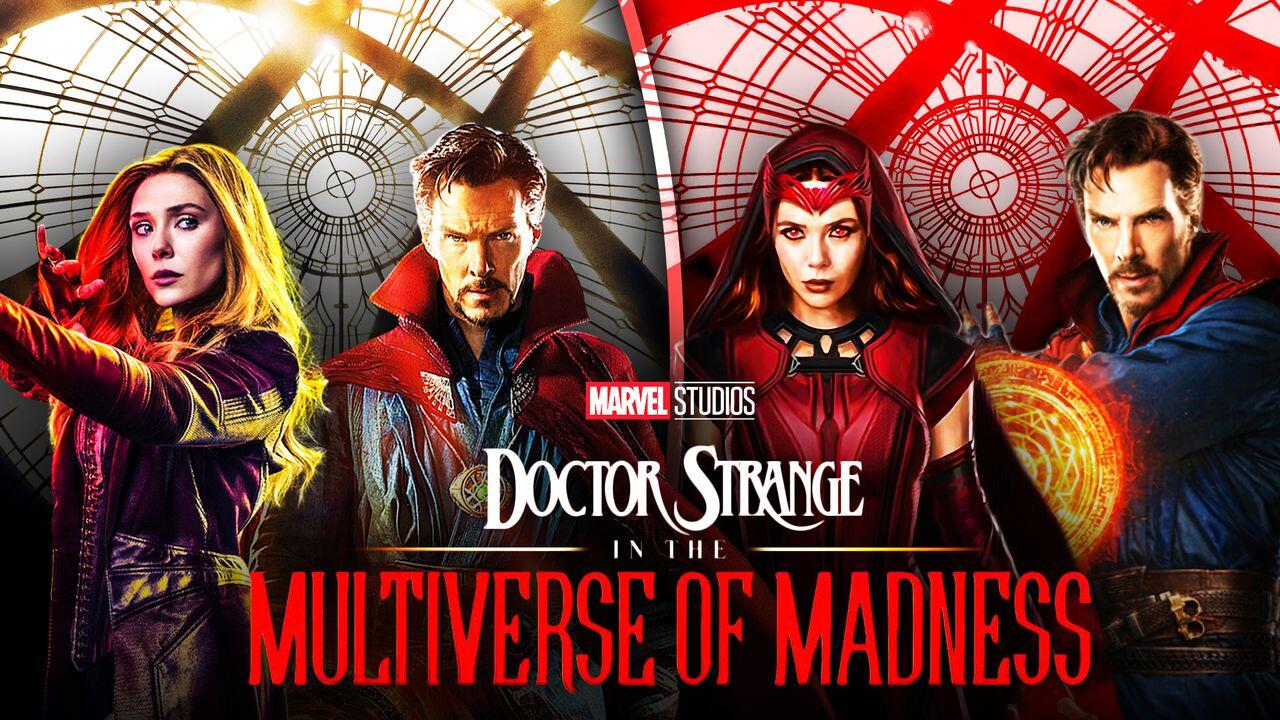 Doctor Strange: in the Multiverse of Madness trailer leak

The Doctor Strange: in the multiverse of madness trailer was leaked online which is yet to be officially announced. Since Marvel never fails to surprise their fan, the gist of the Doctor Strange 2 had the potential to be shown at the end of the Spider-Man No Way Home instead of the usual Post-Credits scene makes were to show the teaser of Doctor Strange 2, which makes the rumors more around the trailer more believable. Doctor Strange: in the Multiverse of Madness is sure the aftermath of the chaos of the No Way Home, Strange helps Spider-Man to cast a spell that would make everyone forget about the real Spider-Man Peter Parker which opens the door to the multiverse and lets all the villains from different universe to enter his. Although the initial doom is controlled by Tom Holland, Tobey Maguire, and Andrew Garfield, Spider-Man from different verses the havoc seems to be a lot bigger than what Dr. Strange could handle and split opens the door to the multiverse which then leads to consequences. Meanwhile, what we can make out from the gist of the leaked trailer is that there are going to be big appearances ( we won’t give you any spoilers, #Don’tSpoilTheDS2 ) but what we can tell you is that Doctor Strange gets stuck somewhere in the multiverse and somehow travels through the multiverse and finds Wanda Maximoff AKA Scarlett Witch (Elizabeth Olsen) and asks for help while the spell makes the multiverse collapse. The hype around the trailer leak is no joke as it all seems worth it considering what’s yet to come in the Multiverse of Madness. 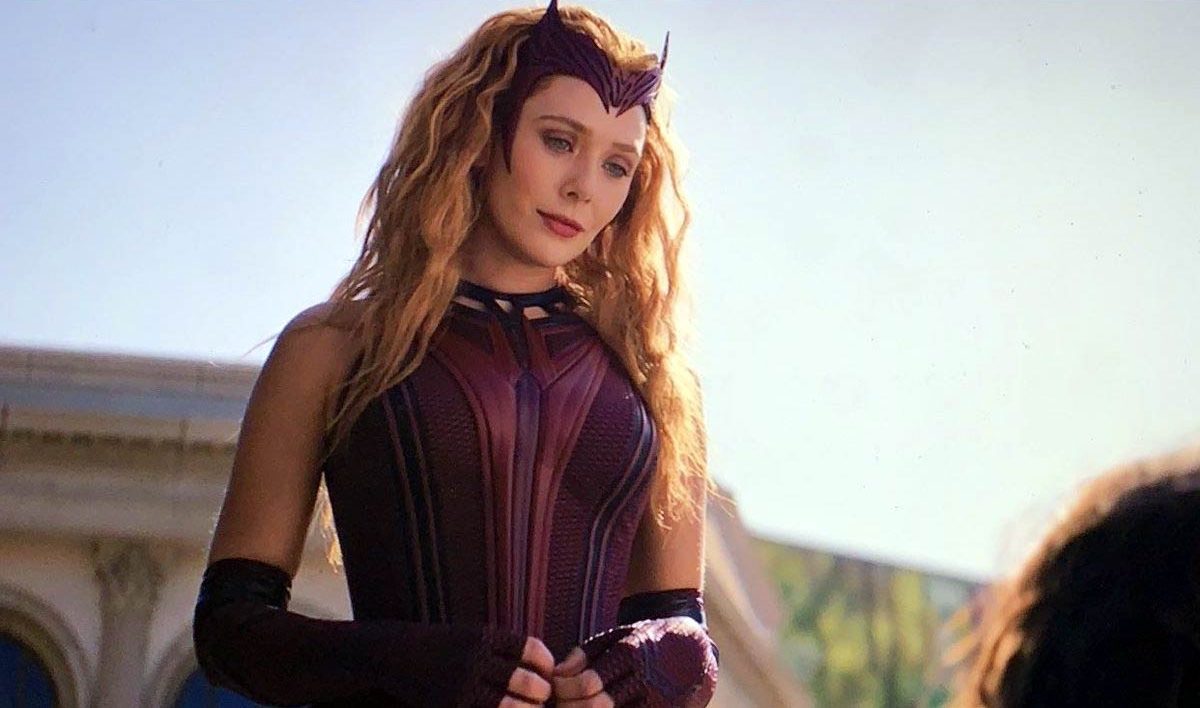 Earlier this week a tweet revolving around the Doctor Strange 2 was posted on Twitter bringing to everyone’s notice about the leak of the trailer to which Walt Disney Studio’s President of Marketing Asad Ayaz replied with a sense of confusion by simply commenting “What,” supposedly proving to be false claims.