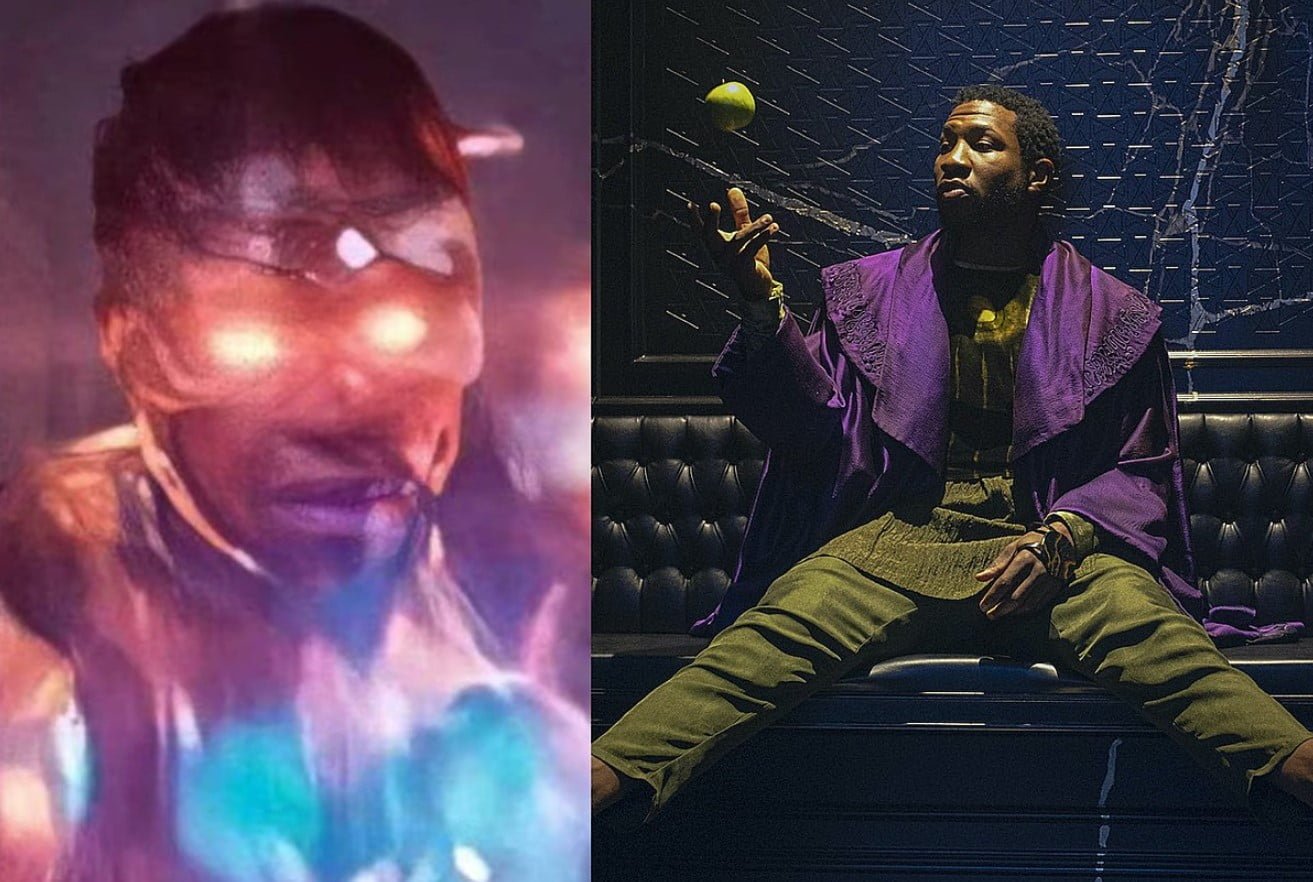 Doctor Strange in the Multiverse of Madness is going to feature the Kang variant Iron Lad which is going to play by none other than Jonathan Majors who was last seen in the Loki series on Disney+.

Now just a month is time for Doctor Strange in the Multiverse of Madness and as this movie is coming closer we are also getting some serious things. Some rumor comes that Jonathan Majors is coming back but not as Kang or He Who Remains, he is coming as a new Kang variant which is Iron Lad. Iron Lad is a teenager Kang variant. Is the mysterious character fighting with Wanda actually Iron Lad?

In the second trailer as well as in the Super Bowl trailer of Doctor Strange in the Multiverse of Madness, a mysterious flying guy is fighting with Wanda at Illuminati headquarters. Many fans told that it is Human Torch, whose character was first played by Chris Evans and then was played by Michael B. Jordan in a Fantastic 4 reboot movie. But, the maximum number of fans told it is Superior Iron Man as rumor this will be played by Tom Cruise the creator of Superior Iron Man, Tom Taylor tweeted that “while he had no inside knowledge, it sure seemed like it was our guy”, many say it is Monica Rambeau (Teyonah Parris) or her mother Maria Rambeau (Lashana Lynch) instead of Carol Danvers (Brie Larson). But we didn’t think about Iron Lad which is going to play none other than Jonathan Majors. Jonathan Majors is not a lad but this is an era of science and technology and with modern technology anything is possible. So it is also possible to show Jonathan Majors as a Lad. Variants of He Who Remains

There are many variants of He Who Remains. He Who Remains has been killed by Sylvie, a female variant of Loki. His variants are Iron Lad, Rama-Tut, Victor Timely, Scarlet Centurion, Immortus, Kang the Conglomerator, and Mr. Gryphon.

Who is Iron Lad?

Nathaniel Richards who is known as Iron Lad created by Allan Heinberg and Jim Cheung, who was born in the 30th century of Earth-6311 a reality where humanity never went into dark edges. He is a member of the Young Avengers. With the help of his Neurokinetic armor, he can travel and manipulate time. About Doctor Strange in the Multiverse of Madness

Fans are excited to watch Doctor Strange in the Multiverse of Madness as this movie going to be another multiversal movie after Spider-Man No Way Home and many more characters to reveal. If Iron Lad comes in this movie and that character will be played by none other than Jonathan Majors who is confirmed to play the Kang The Conqueror in the Ant-Man and the Wasp: Quantumania releasing in 2023. Doctor Strange in the Multiverse of Madness will be released on May 6th, 2022.