Doctor Strange in the Multiverse of Madness is just around the corner. We are highly excited about the movie. We can’t wait to witness the biggest battle of the superhero universe. The greatest superpower Lord, Doctor Strange is ready to fight against Wanda. Have you checked out the new posters? We can’t wait to discuss them with you. Captain Carter is ready to showcase his talent! The shield is revealed! Can they stop Wanda from destroying the world? Stay tuned with us, to know all about it, just right here! 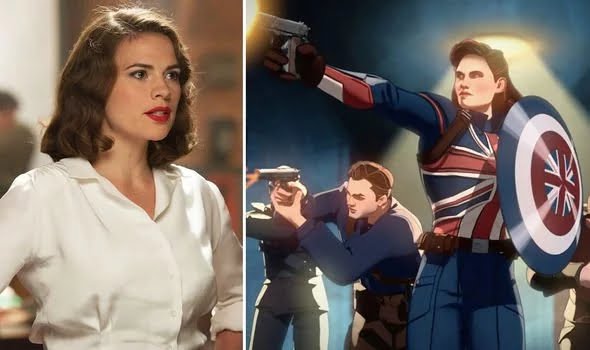 Know Everything About Captain Carter, Just Down Here!

Hayley Atwell is ready to reprise her role as Peggy Carter! We saw her back in the first Captain America movie. But guess what, she is ready to return to the giant Marvel franchise. The character has a deep role to play in the Marvel world. You can expect to see her quite a few times in the upcoming Marvel movies. We saw her last in What If? series. She is ready to showcase a blast of her superpowers in the upcoming Marvel movie, Doctor Strange 2.

Captain Carter’s shield has been finally revealed. Slowly and steadily, new cast members are coming on our list. The movie is set to hit the theatres in a few weeks. Captain Carter has a wide role to play in Doctor Strange 2. As the name of the movie says, it involves the madness of the Multiverse, thus many marvel superheroes might enter into the story. We can’t wait to explore her role in Doctor Strange 2. She will team up against Wanda. She will act as an important binding character for the movie. 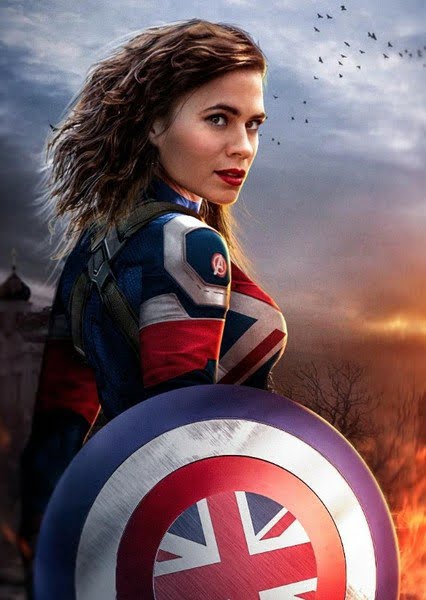 Know Everything About Doctor Strange In The Multiverse Of Madness, Just Down Here!

Doctor Strange 2 is the most awaited Marvel movie. It is set and scheduled to release on 6th May 2022. It is just a few days away from you. We are very excited to see the next chapter of Doctor Strange tale. Some new Marvel comic characters are about to roll out in the movie. Wanda is ready to take her revenge. She will be going all out for her grief. No one can stop her from destroying the universe! She is not ready to listen to anyone. Doctor Strange has a challenge ahead of him. He needs to control Wanda. But can he stop the destruction? Can he stop Wanda? 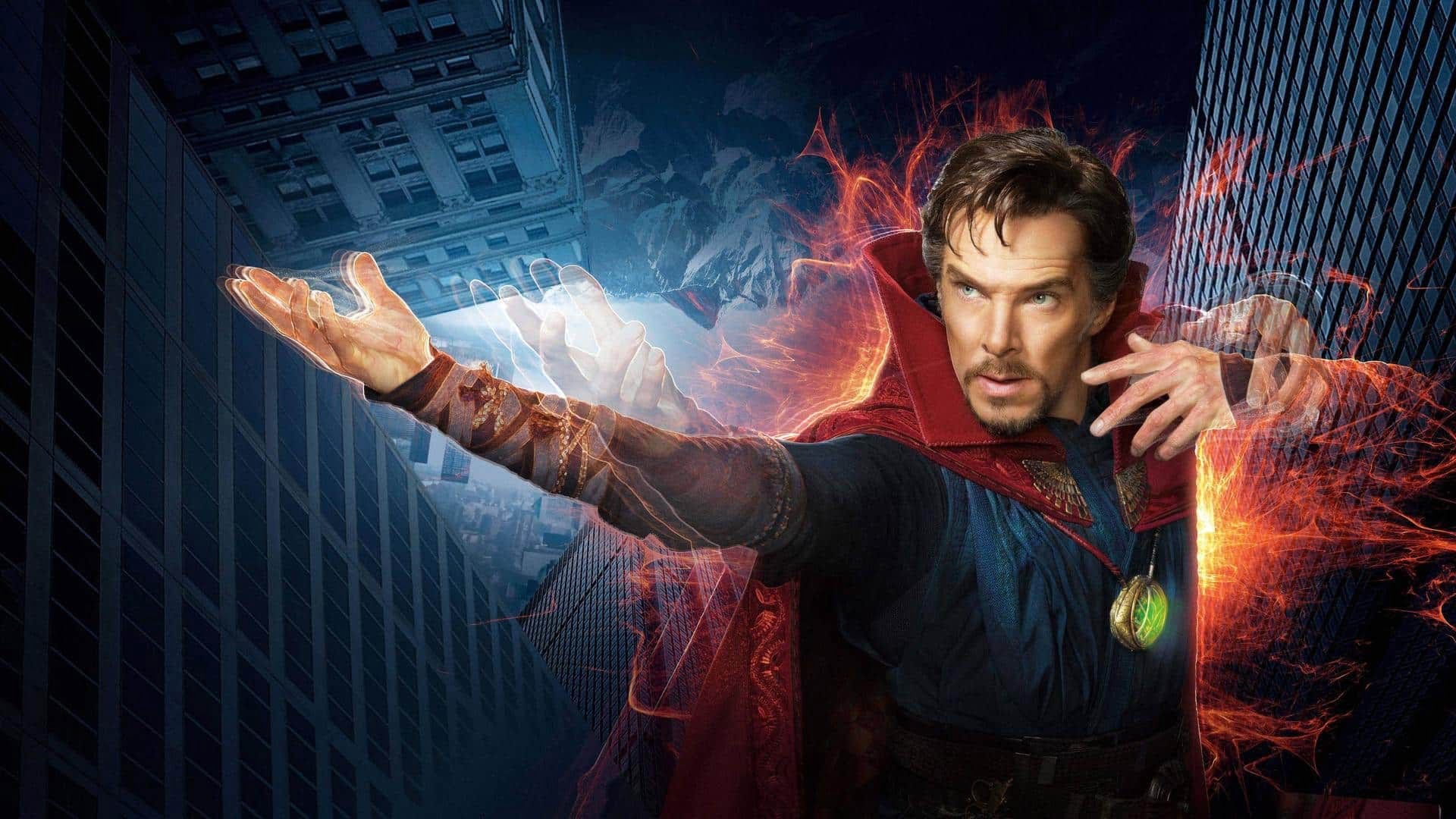 Get ready to witness Doctor Strange in the Multiverse of Madness, the best of the best drafted Marvel movie is about to come out. It’s a clash between good and evil. The variant chaos will make things even worse. Are you ready for the blast? We are overjoyed and extremely curious to delve deep into the Multiverse tale. Doctor Strange is ready to face off against Wanda. We will surely keep you updated on this particular Marvel movie. That’s all for now, to get the latest updates on new Marvel movies and shows, stay connected with us, just right here.