While Disney has lots of movies planned and they are about to be released soon once the pandemic gets over and everything gets to normal because of the COVID-19 pandemic. The new Pirates of the Caribbean movie has been announced and Fans are having mixed reviews about it.

While Disney has many movies under it, through which it earns quite a money, and Pirates of the Caribbean has also been around for 15 years and it is surprising that Disney only released 5 parts of it.

While Disney has always chosen Johnny Depp as Captain Jack sparrow for its movies. This time for its 6th installment there seems to be no sign of Johnny Depp. The fact that the movie is already in production and most of the majority of parts have been shot. There are a Few Reasons why is Johnny is not there in the movie.

While this all could be possible reasons for him not being there. But the good news is that there are two parts to six installments maybe he will be in another part.

A concept trailer is here as you can see.

There is an online petition going on to bring Johnny Depp back to the movie and many people have said that if he is not there then they will not be going to watch the next installment of the movie.

While Jhonny Depp was asked how he feels losing one of the most popular characters. The actor was humble enough to answer that his character is always with him and he is still going to be Captain Jack Sparrow and will regularly visit hospitals and surprise children as Captain Jack sparrow. 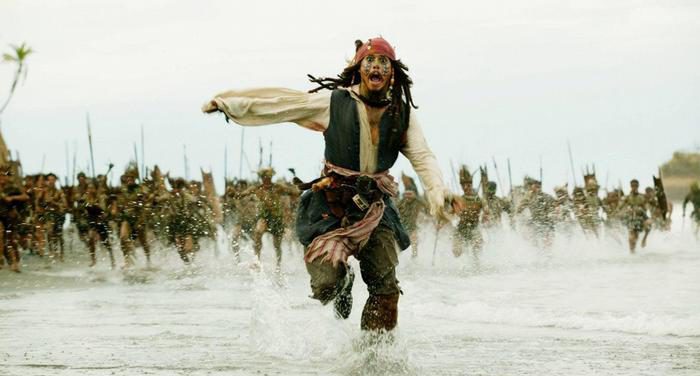 Captain Jack is Famous for his sense of humor and wittiness how he handles certain situations and what is that he does make him one of the most unique characters in the entire movie. All movies are adventures and always have some story linked to them and no matter what everybody is a fan of those movies no matter if he is a small child or an adult.

The movie is set released in the year 2022. Hopefully, Disney listens and Brinks back the old Character of johnny Depp as Captain Jack sparrow one can hope and wait.