The representative of the Republic, Marjorie Taylor Greene has made some gloomy statements against the safety protocols of the coronavirus on Saturday and as the aftermath got some backlash when she compared the infection of this contagious disease with the deadly disease cancer.

The Republican of Georgia posted a message on Twitter where she wrote that the United States of America has never stopped its daily progress and the school system was never shut down because of the deaths caused by cancer. 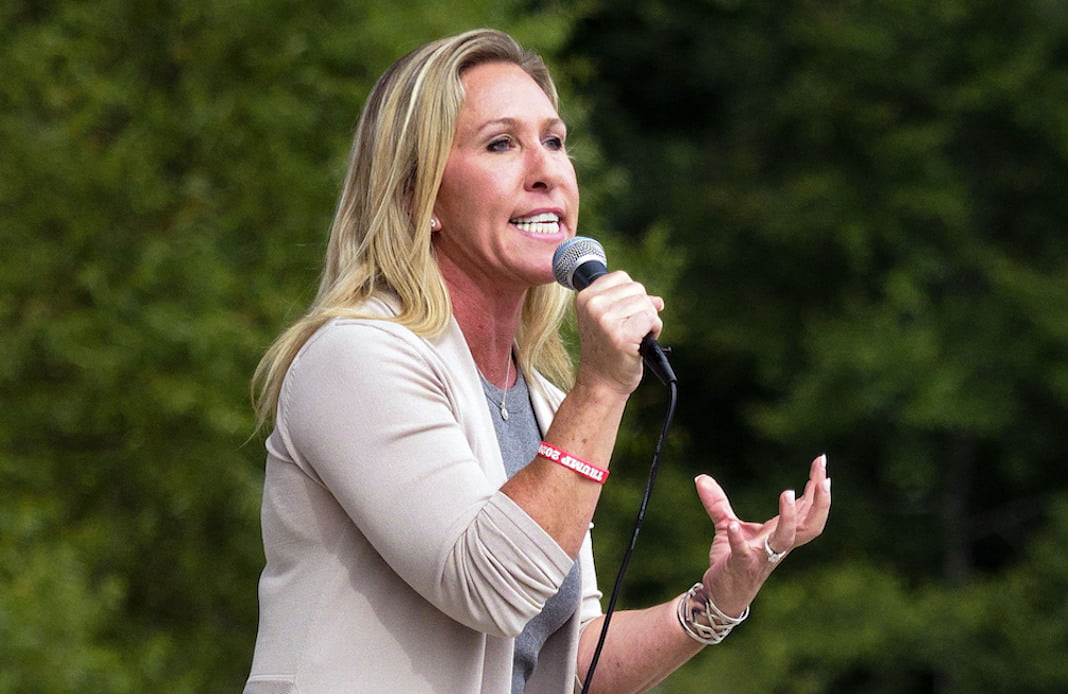 Greene started by saying that, every single year over 600000 people face death due to cancer in the USA. But because of that, the systems of the country were never hampered. No school was closed regarding this reason. And each of the upcoming years, more than 600000 people from all age and race groups will die from cancer.

She added that, after the counting of the deceased for Covid-19 started, over 780000 people have passed away within 22 months in the United States, but on the other hand, more than 1 million people passed away due to cancer. Despite the Government making vaccination and public masking mandatory for all people, more people have passed away in the recent year than the previous year. And for all these processes, the government spent trillions of dollars.

Greene continued saying that, the process of mass masking and vaccination is not helping to stop the Covid, instead, they can call it just control of the government. She also mentioned that some drugs like Ivermectin – a medicine that’s considered parasitic and is not considered as the best and safe way to treat corona are being used in the name of saving lives. In this context, the Food and Drug Administration has given a warning about ingesting a large amount of Ivermectin as it can be highly toxic which can even be a cause of death.

What People Are Saying About It?

Several Twitter users have given their response to the post of the congresswoman of Georgia. Her post has received a lot of criticism from the common people, for suggesting that cancer is similar to covid.

Remind me which cancer is transmissible by air…?

She was trolled by the people who said that it is wrong to compare the covid with cancer as cancer cannot transmit through air. So they suggested supporting the vaccination in order to stop the spread of covid.

I had cancer once.

You know how many people I transmitted it to?

In the answer of an email to the manager of Greene, from the ‘Newsweek,’ the Republican Representative has mentioned her status of vaccination and criticized the decision of President Biden where the travel to South Africa is strictly restricted as the current variant of Corona, Omicron was first found.

Greene mentioned that she hasn’t taken her vaccine just like most of the African people and the democrats don’t like it at all.

She also mentioned in her tweet previously about the panic surrounding the new version of covid, omicron, as this variant is more contagious than other previous variants and is able to surpass some level of immunity.

She added that immediate tracking vaccines for Omicron covid variants make an incomplete concept. The virus is reported to be basically the same as the flu. The absurd fear of making money is all in the name of the false god Science.