Skip to content
Home Celebrity Did Channing Tatum CHEATED on Jenna Dewan with Zoë Kravitz before their Divorce? 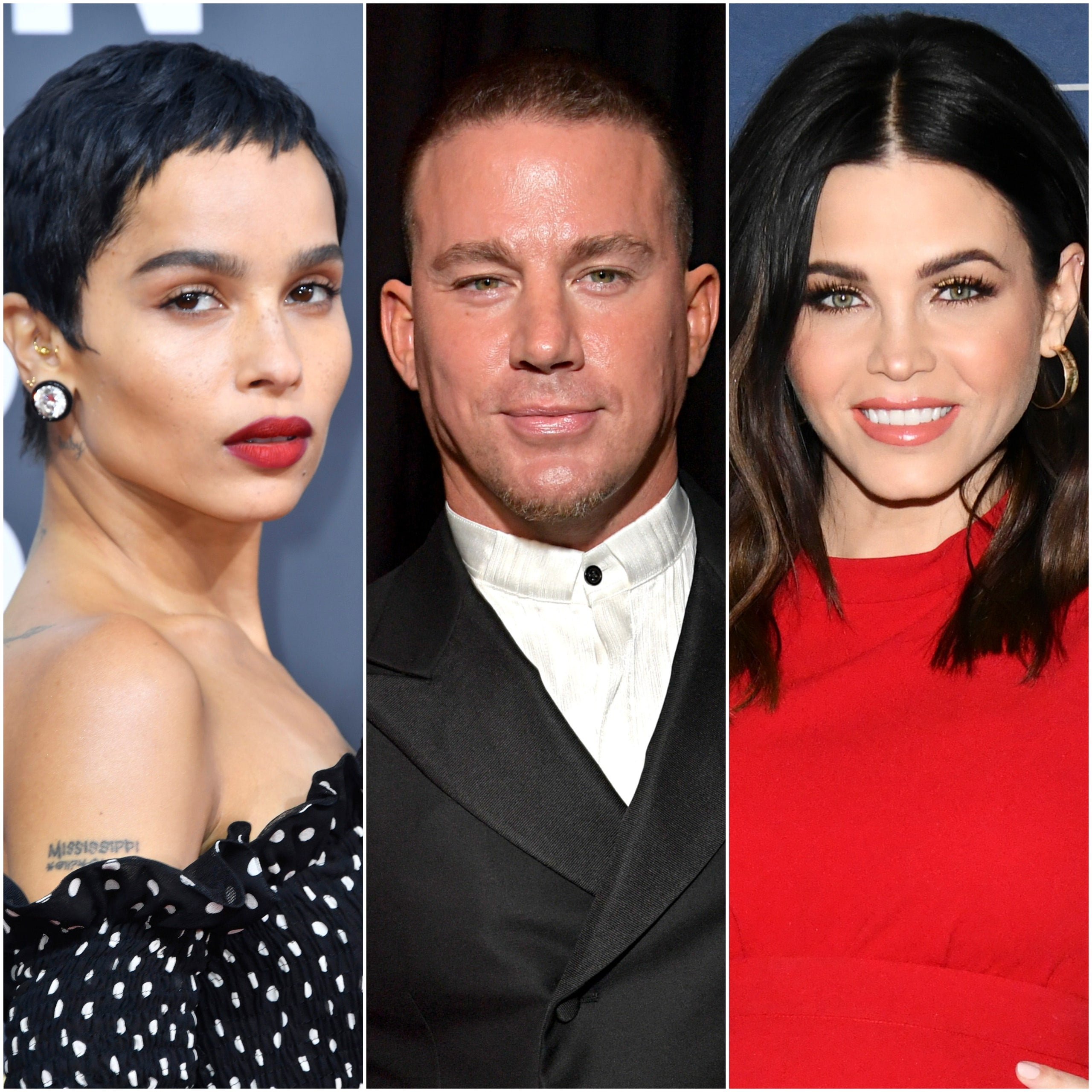 Channing Tatum is currently dating Zoë Kravitz. They have made their relationship official and are seen in love with one another. Both have been spotted together quite often, now and then. But wasn’t Channing with Jenna Dewan earlier? Rumors say a lot of things and we are here to tell you the truth behind it. Stay tuned with us, as we take you through everything we know so far. 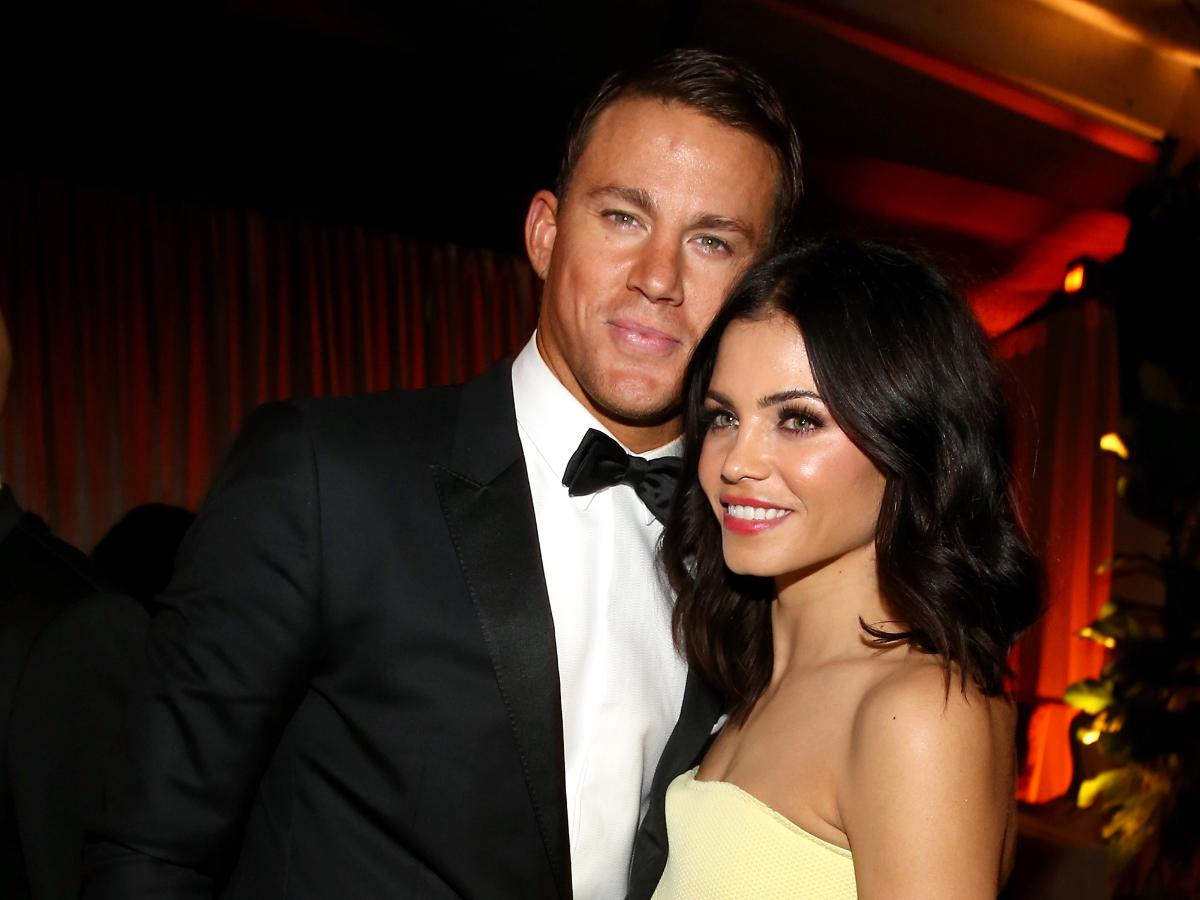 The stunning actor, Channing Tatum was previously in love with Jenna Dewan. Their love for one another has grown immensely strong back when they were shooting for their film, Step Up. This goes back to the year 2006. Soon after three years of dating each other, we heard about their wedding bells in 2009. Things were going well and happy. Both of them share a beautiful daughter, named Everly, who is currently just 8 years old. But things went downhill soon, a few years back in 2019, both decided to get separated. Their divorce was finalized in the same year, 2019.

Both of them have their official statement on their divorce matter. Looks like, they don’t hold any hatred or grudges for one another. Both still are good friends and have decided to let each other grow apart. 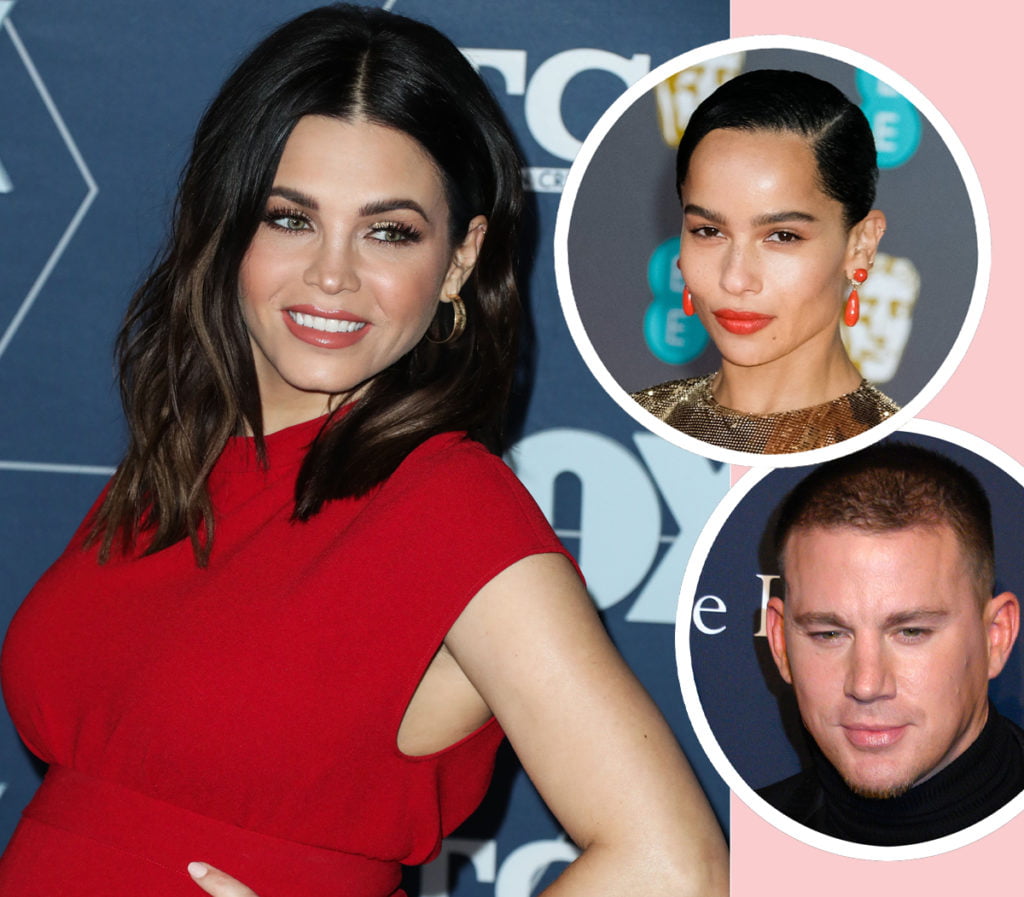 Channing Tatum & Jeena Dewan: All About Their Dating Lives Ever Since Their Divorce!

The couple had split in the year 2019 officially. Ever since then, Channing has been spotted in an on-and-off relationship with Jessie J. The couple was together for almost two years, particularly from October 2018 to April 2020. Looks like Channing was with her before his official divorce from Dewan. On the other hand, Jenna Dewan also had been involved with Steve Kazee after her divorce. Both have also had welcomed a baby boy, named Calum, last year. She is still currently very much in love with her fiancé, Kazee. 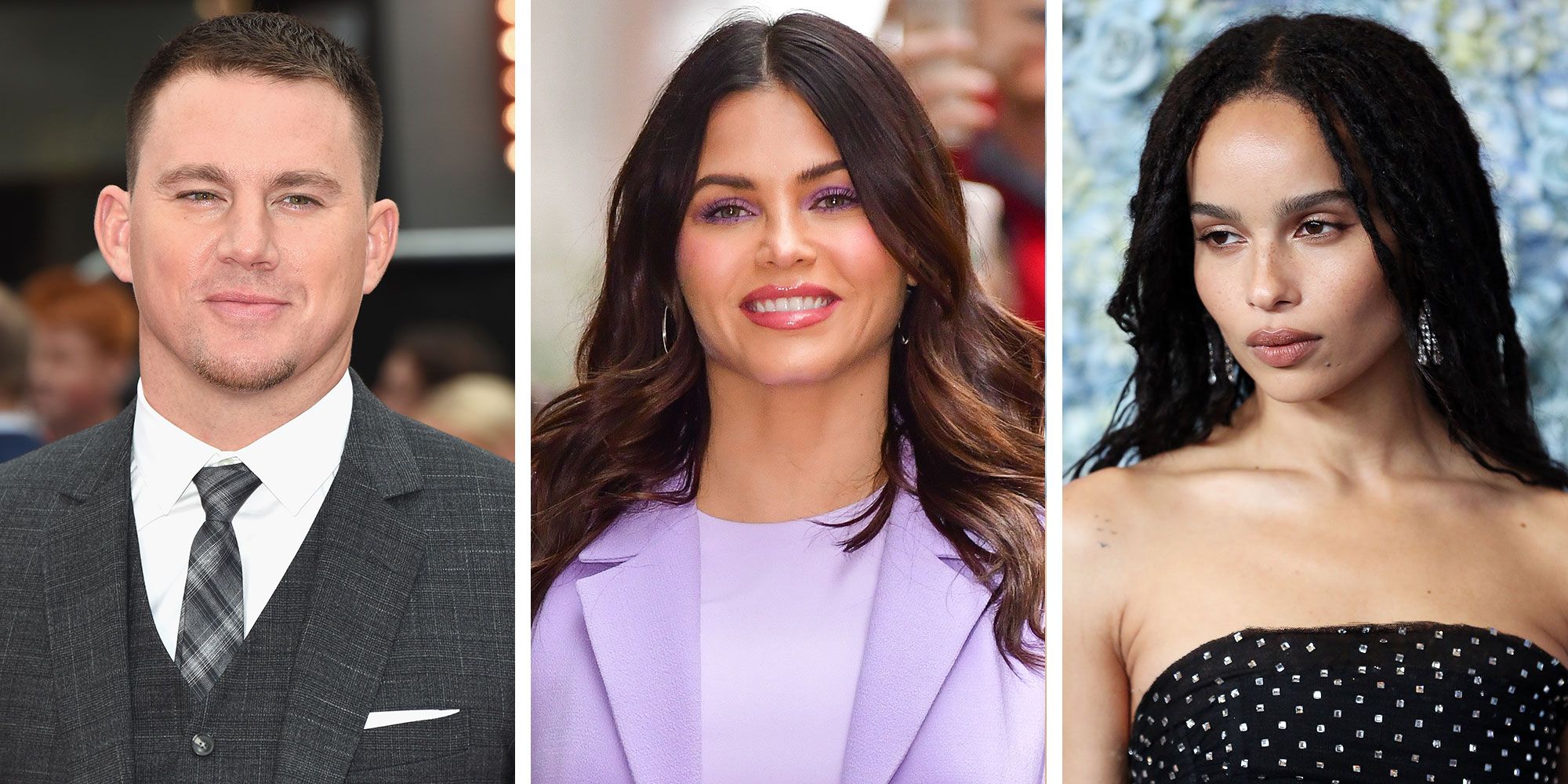 After separation from Jessie, Channing turned his tables towards Kravitz. The heat between them has definitely sparked up this year. Zoe Kravitz was previously married to Karl Glusman in May 2019. But their marriage didn’t last for more than two years and had separated their ways back in December 2020. Their divorce got finalized by this year, August 2021. Soon after her divorce, Kravitz was found getting cozy with Tatum. 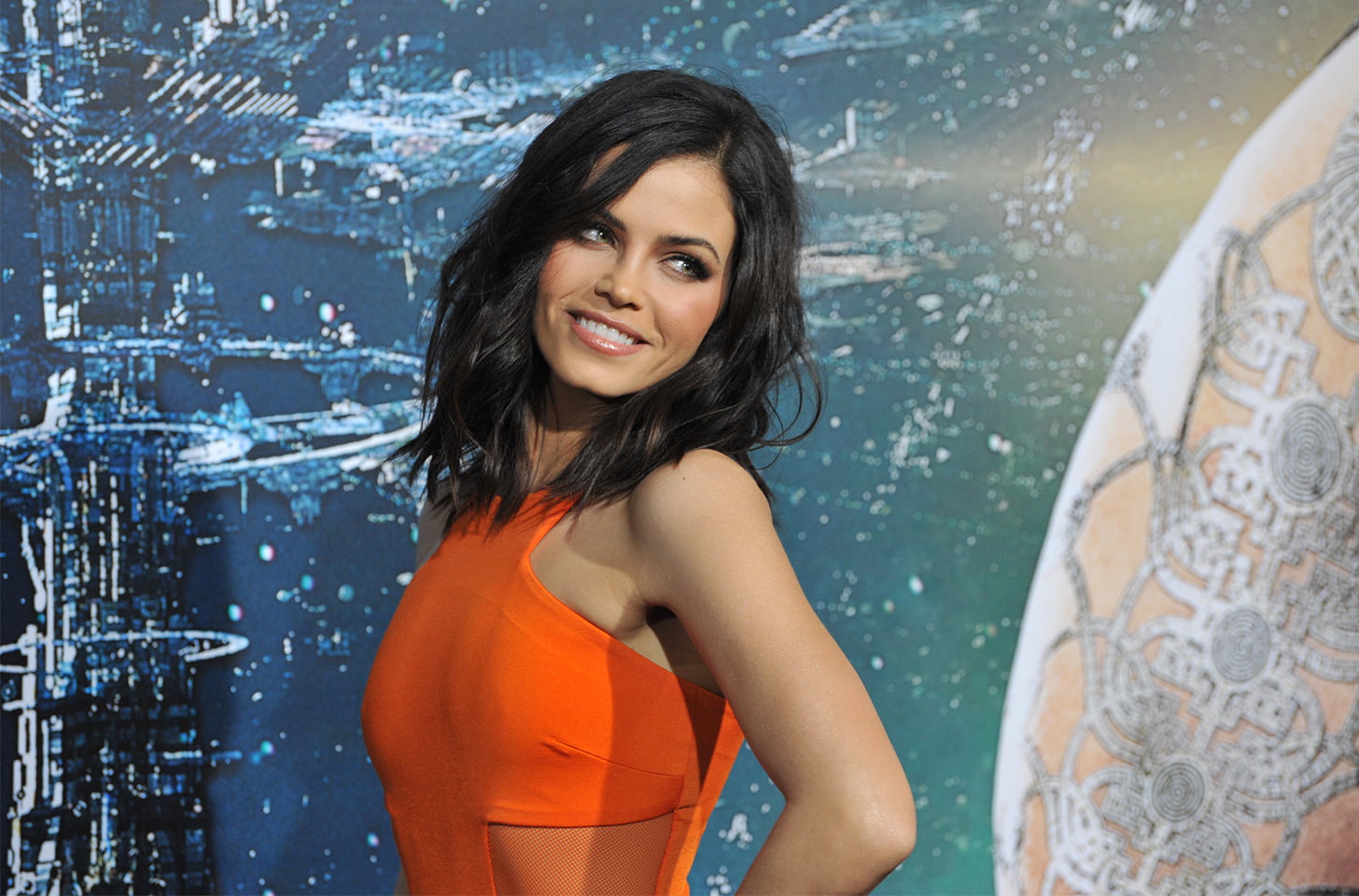 Zoe and Kravitz have been spotted in many places together. Back in August of this year, both have been seen together on Tatum’s black BMX bike. They were seen riding their bike together along the roads of New York City. They even do groceries together. Their romance is clearly visible. Both do share a lot of the same habits and their personalities also match. The couple loves doing outdoor sports together. 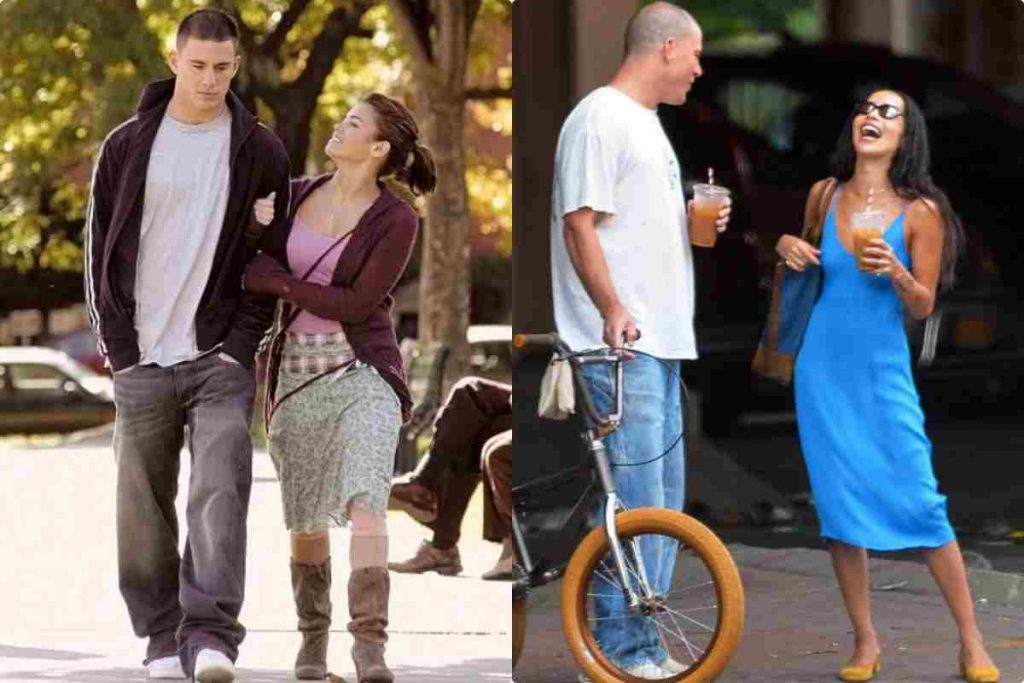 The couple definitely wasn’t spotted on the red carpet together. But we surely got their glimpse of being in love with one another in this year’s Met Gala. As for now, we don’t really think Channing cheated on Jenna with Kravitz. They have started dating this year 2021 and Channing was involved with Jessie after his divorce with Jenna, which is clear proof of that.