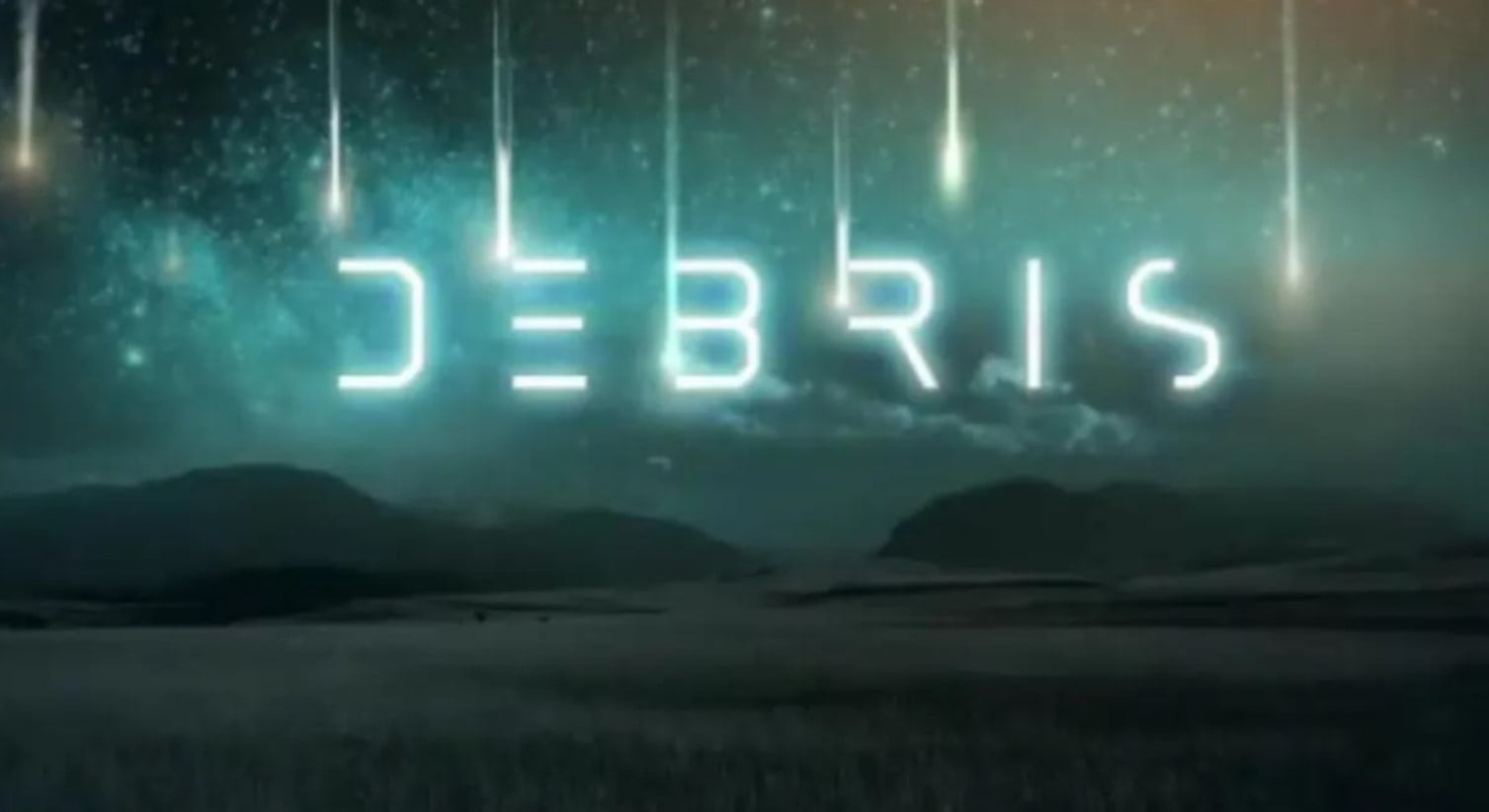 The trailer for NBC’s Debris: Season 1, Episode 12: A Message From Ground Control, as well as the plot synopsis and air date for Episode 13: Celestial Body, have been posted.

Bryan is forced to face his trauma when a woman who has been affected by the Debris is discovered with knowledge of his history.

Bryan and Finola’s lives are forever changed in the Season Finale when Maddox and INFLUX converge on the Debris they chase.

You can view the episode on NBC’s official website, and it will also be available to stream on HULU alongside the rest of the series’ episodes.

“Celestial Body” is the title of Debris Season 1 Episode 13. According to the episode’s official synopsis, Maddox will be working on the Debris Bryan and Finola are searching for.

Yes, the pair spent the second half of the season attempting to figure out why Maddox is pursuing them. Finola’s father was also called in to assist them.

We previously saw him set up the critical equipment he’d need to hack into a satellite and search for the Debris they need.

What’s good is that he not only noticed it, but he was also heard by Maddox. Following Ash’s escape, it’s a sprint to see who can get their hands on Debris first. Much of this happens in Debris’ season finale.

“When strange rubble begins falling from the sky, a shadowy foreign organization is charged with finding out what it is, where it came from, and most importantly what it can do,”

according to the plot synopsis for Debris. Finola Jones, a British agent, and Bryan Beneventi, an American agent, are partners with very different styles: she’s soft, intuitive, and detail-oriented, while he’s charming, optimistic, and guarded.

However, they have no choice but to depend on one another as they search for debris strewn across the Western Hemisphere.

Each fragment has unpredictable, strong, and often dangerous consequences for the people who come across it. Every discovery is also a race against time since sinister outside powers are on the lookout for these objects.” 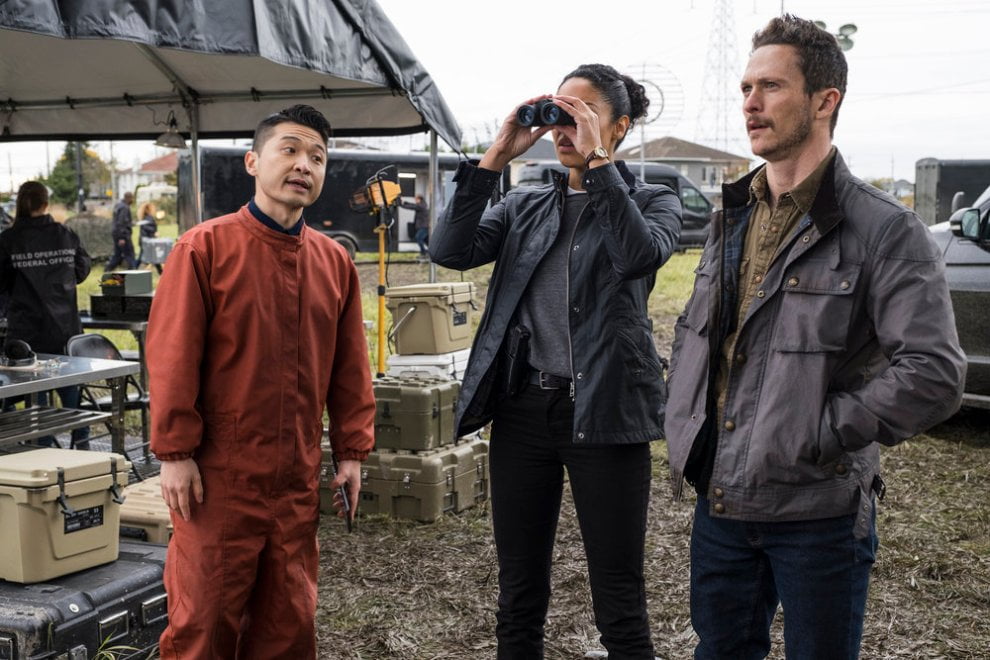 Finola and Bryand later realize they’re up against a bigger challenge, and a member in charge of debris dies, prompting Finola to explain Arturo’s death to her father.

Her father demonstrated to her that long-term exposure to Laghari Harmonics damages the brain. He also suggested that they reverse the polarity, which led them to a weapons lab where debris was being prepared for use as a bomb.

After meeting with Caldwell, Ash, on the other side, manages to flee. George identifies the location of the debris they’re searching for at the end of the show.